Getting the V, should I wait?

I’ll be using it for school,work, artwork and streaming; price isn’t my main concern if its worth it. I finally decided on the Eve this week,but after reading updated reviews I’m worried about defects and bugs. I’m looking for some more opinons! Should I still get the V? And if I do should I wait?
I also wanted to know if anyone knows a timeline on the updates.

If you are not in a hurry the V is certainly a good shot.
The problems posted in several topics are sometimes V quirks and sometime window quirks as well.
As example: there where problems with the latest windows 1803 update on a number of V’s. It comes down to a windows bug with Intel SSD’s - used in the V. (no problems with my V by the way).

After Intel, Microsoft is now blocking April 2018 Update on some Toshiba SSDs 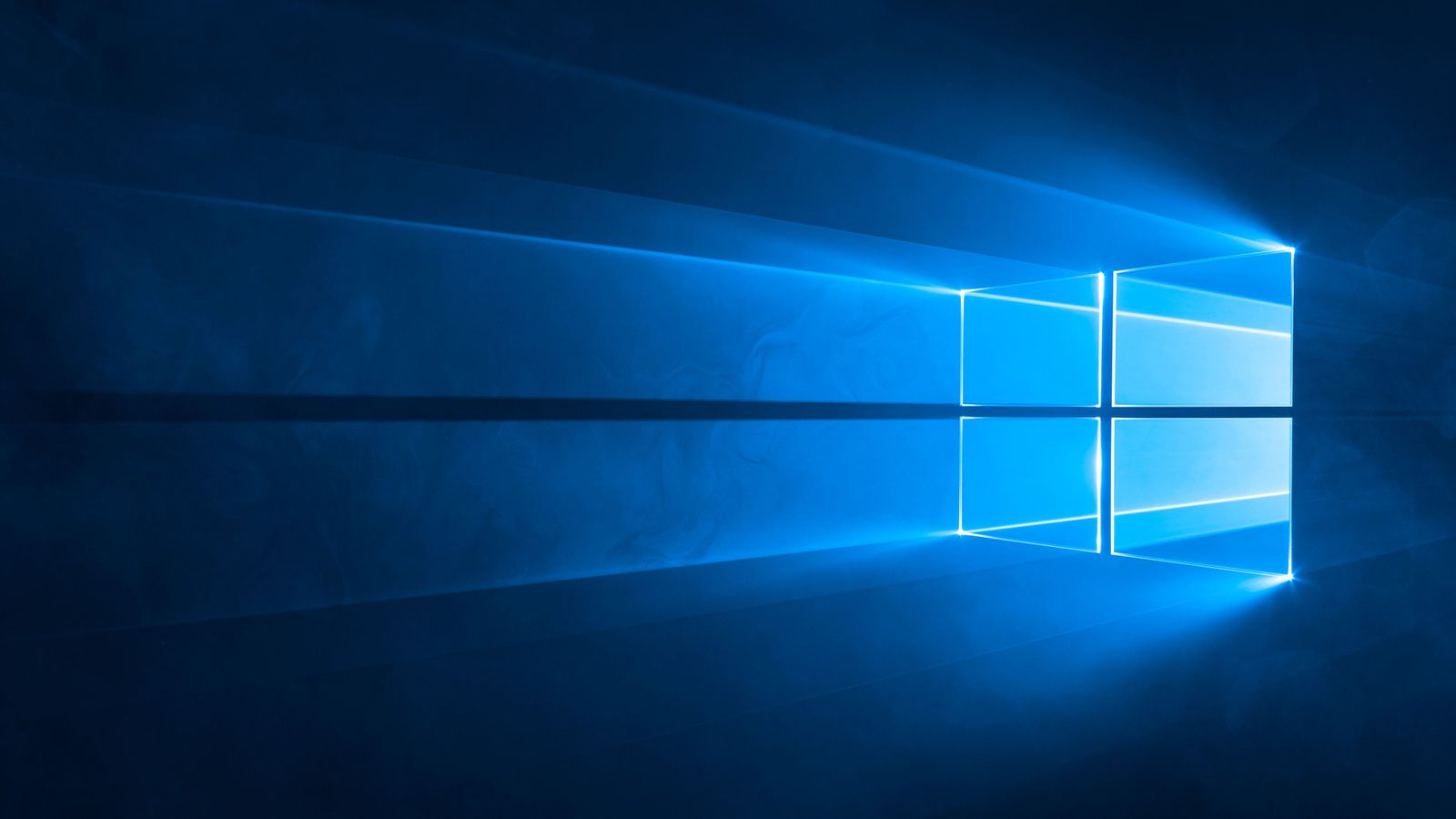 After Intel, Microsoft is now blocking April 2018 Update on some Toshiba SSDs

Microsoft didn't get everything right with Windows 10 April 2018 Update and we saw many hardware and software issues. One of the issue that Microsoft recently a

V is a fantastic tablet which fits within your requirements. All the updated reviews are positive feedback which helps the community to resolve problems and these issues can also be found on other devices in the market. Specifications are one aspect but ultimately your question should be; when do you need the device? Unfortunately due to circumstances if you order your V soon it will not arrive on your doorstep till probably next year, unless production speeds up or otherwise.

My recommendation is to wait till end of financial sales and get yourself either a HP Spectre, a Surface Pro 2017 or other.

No, Go with the HP or SP 2017. While I love my V, the problems I have had prevent me from recommending one. Great concept, valiant attempt, just not cutting it for long-term use.

I was a Indiegogo April Backer two years ago and I was expecting mine to be delivered the same time as the other backers, but due to oversight they failed to include me with the shipping. I had initiated a request for a refund back in February this year, still waiting for my refund to be process. Purchased a HP Spectre X2 and never looked back.

Really, although the Eve is great and a fantastic try by the crew at Eve it’s now late, the processor is now ‘old’, there are delivery problems, there are finance problems and support issues. If you are patient great, go with the Eve however as you stated you have no budget issues then the choice is that much easier. Honestly it’s a no brainer, I’d go with the Spectre or Surface.

ultimately your question should be; when do you need the device?

If you are not in a hurry the V is certainly a good shot.

^This. Simply put: get the V if you can wait.

If the V production wasn’t delayed, I’d unreservedly recommend it over any competing 2 in 1. The device itself is great.

Unless they put 8th gen U processors (which have 4 cores instead of 2) in 2 in 1s, the Y processor in the V is still best in class and still kicks ass.

The website says available now with June/July shipping, does anyone know a shipping timeline or has anyone odered one recently?
If I do get it I’d put in my order by the end of May. I’m starting school in September so I’d like to have it by then, however if its worth the wait I’ll hold out and just use it for work. Thanks for the feedback!

The website says one thing but people in this forum are quite vocal in saying not to trust the shipping estimator.

Link below is one forum who had purchased the V back in December 2017 and still has not received their V even though it was predicted that the devices would be delivered by March 2018.

Not intent to pull you off but if you order now it is not quite possible to see your device by June/July. Given that large bunch of customers ordered at Dec 4, 2017 and still waiting for June delivery, and the certainty about the delivery is unknown.

I would strongly suggest that you carefully read the forums before purchasing a Eve V.

Someone who ordered in april posted last week that his estimation hasn’t changed yet (still july). Although they had serious problems with delays, keep in mind these were after the first and second ever production run. Your device can be expected after 3 months and is garanteed within 6.

the processor is now ‘old’

Can you show me the newer Y-processor by Intel? Or at least, when they plan to release one?

They launched 10nm on low volume, there is a new laptop with an i3 out but it’s absolute crap.
A 14nm cpu will perform better.

Intel actually did released updated versions of the m3 and i5 last year–the m3-7y32 and the i5-7y57–that are slightly better than the versions in the Eve V. Not significant by any means, but they are technically newer than the V’s processors.

They just look like different binning of the same CPU tbh.

But you’re technically right, they are *newer*. Lol.

strongly suggest that carefully read the forums before purchasing a Eve V.

Yes, I second this — read the forum very carefully — all the positive reviews about the V are buried under all the salt!

Make sure you check the V - User Experiences category!

Wait. Customer support is not up to par yet.

The processor is ‘old’ in the historic cycle of Intel processors. If one is looking for the latest ‘Y’ in this area I’d hold off now especially if one is happy to explore alternatives and budget is not a concern as the OP stated.

only wait if you’re OK with the shipping estimation.
my estimation for example:

Unless they put 8th gen U processors (which have 4 cores instead of 2) in 2 in 1s, the Y processor in the V is still best in class and still kicks ass.

Agreed, and we’ve got them running at 7W too, and you’re given the freedom to change lower or increase it based on whether you prioritize battery life over performance or vice versa.