The landscape of smartphones is quickly evolving and moving away from the slab form factor and shifting into new shapeshifting devices that can go from a tablet and shrink to fit in your pocket. We’ve seen several different designs for a few years now from innovative companies seeking to set a precedent for the future of smartphones. Which is your favorite? 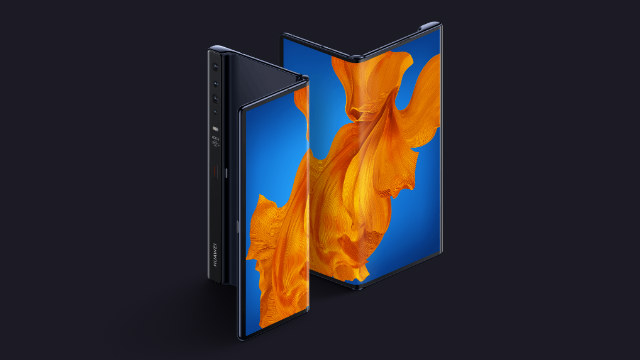 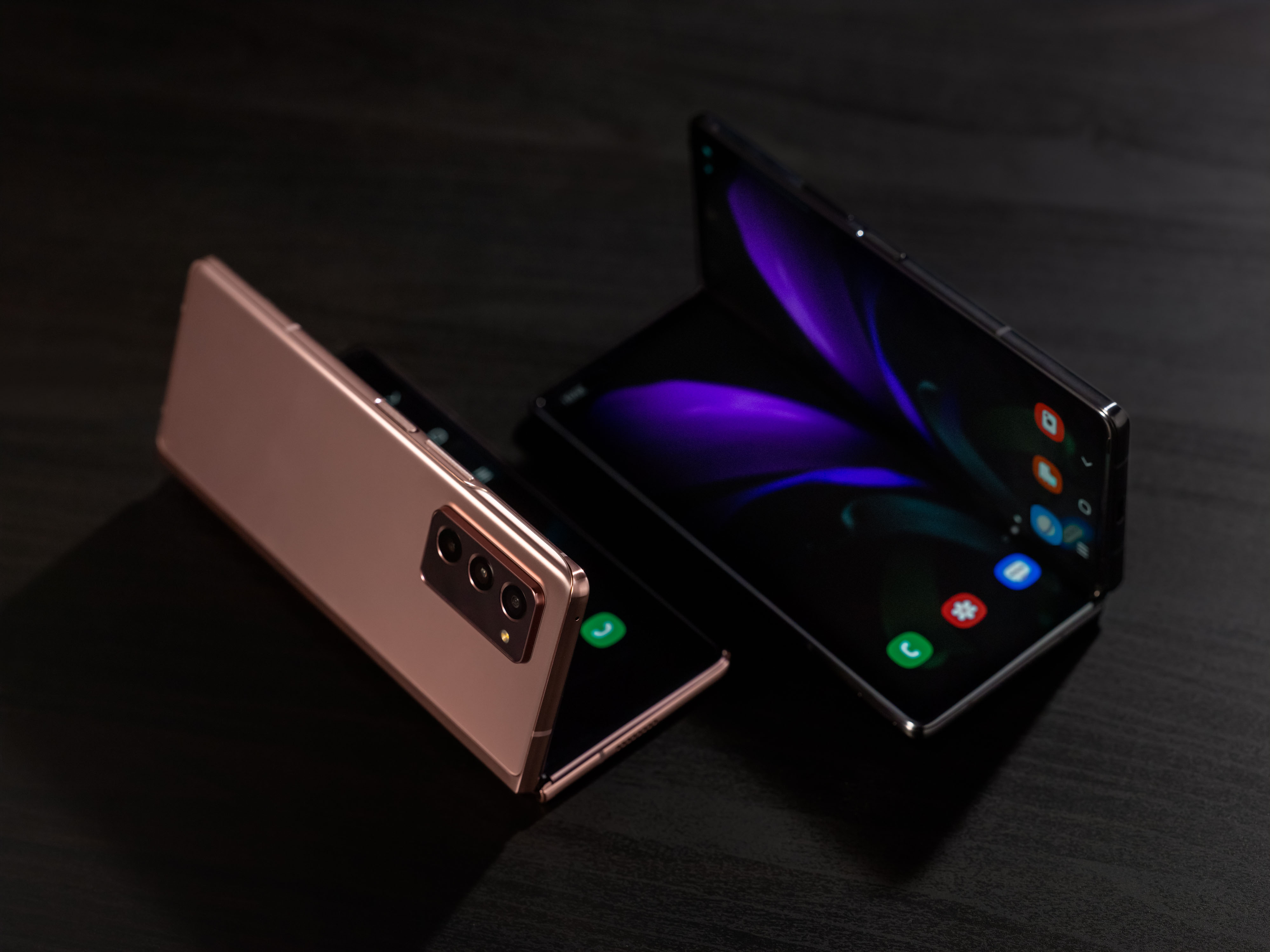 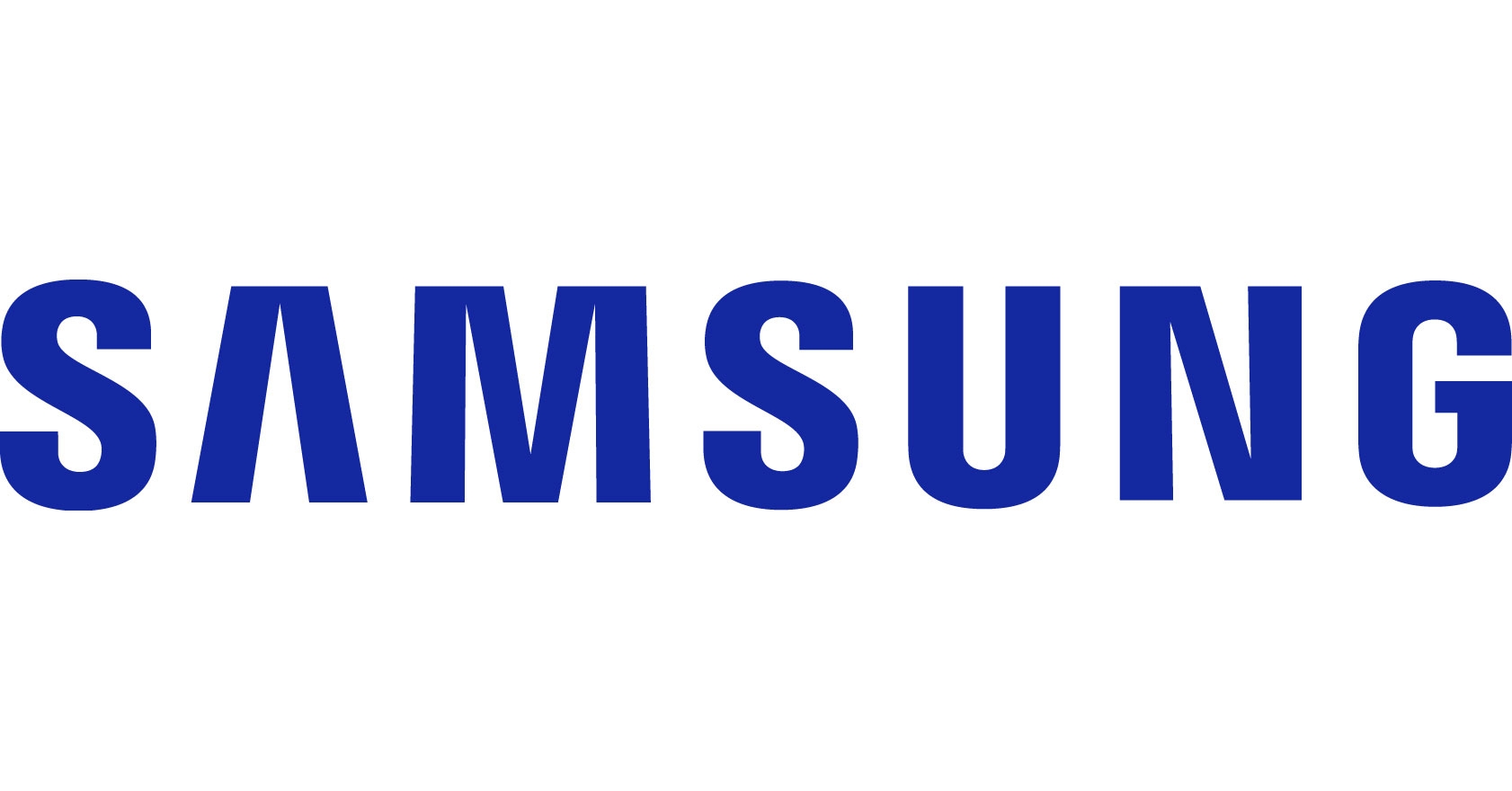 Meet Galaxy Z Fold4, the tough foldable smartphone that brings PC-like power to your pocket. Unfold your world with an immersive display and Nightography. 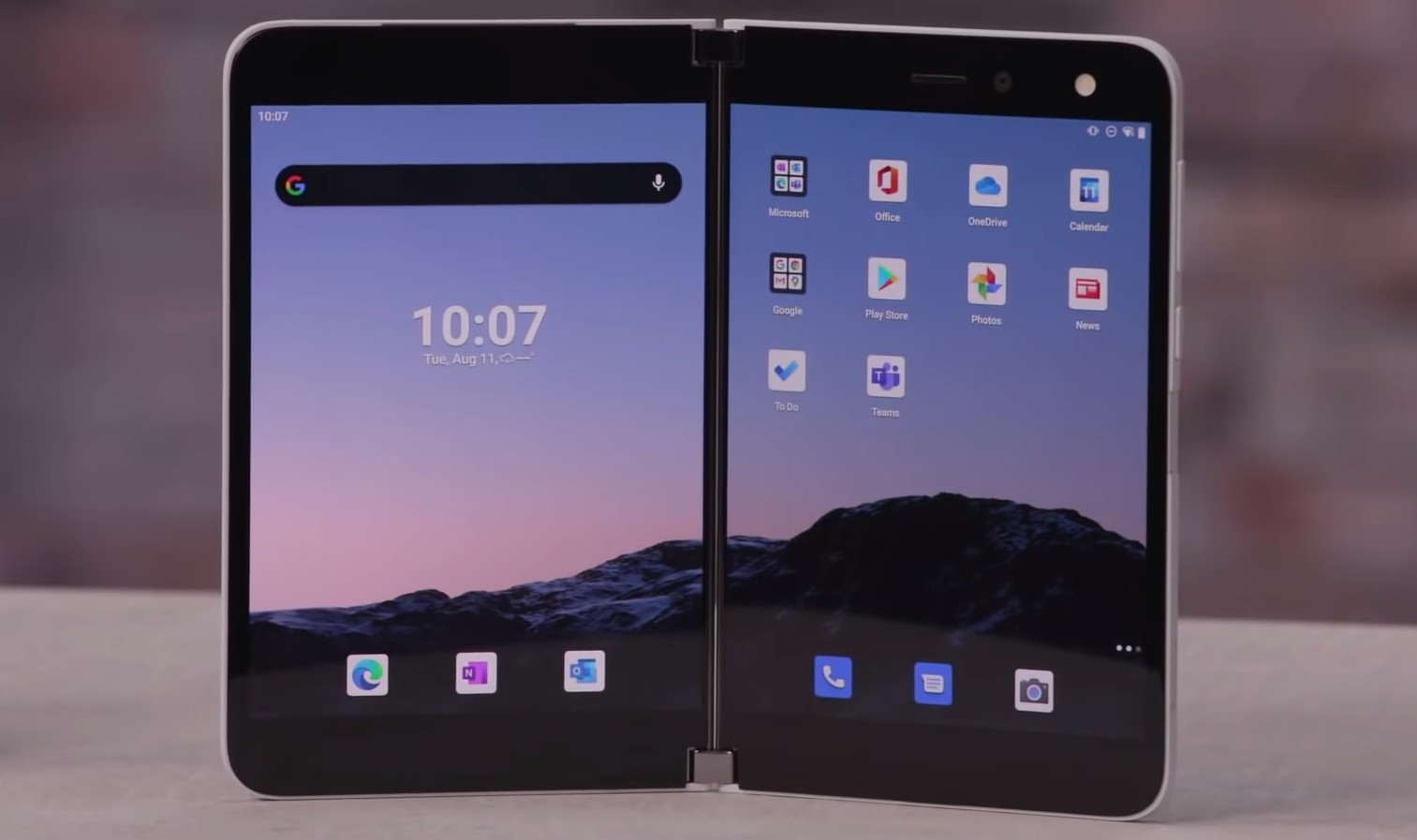 Surface Duo is a dual-screen mobile device that is thin and lightweight to fit in your pocket; 2 screens connected by a revolutionary 360° hinge with the best of Microsoft 365 and Android apps for productivity on the go. 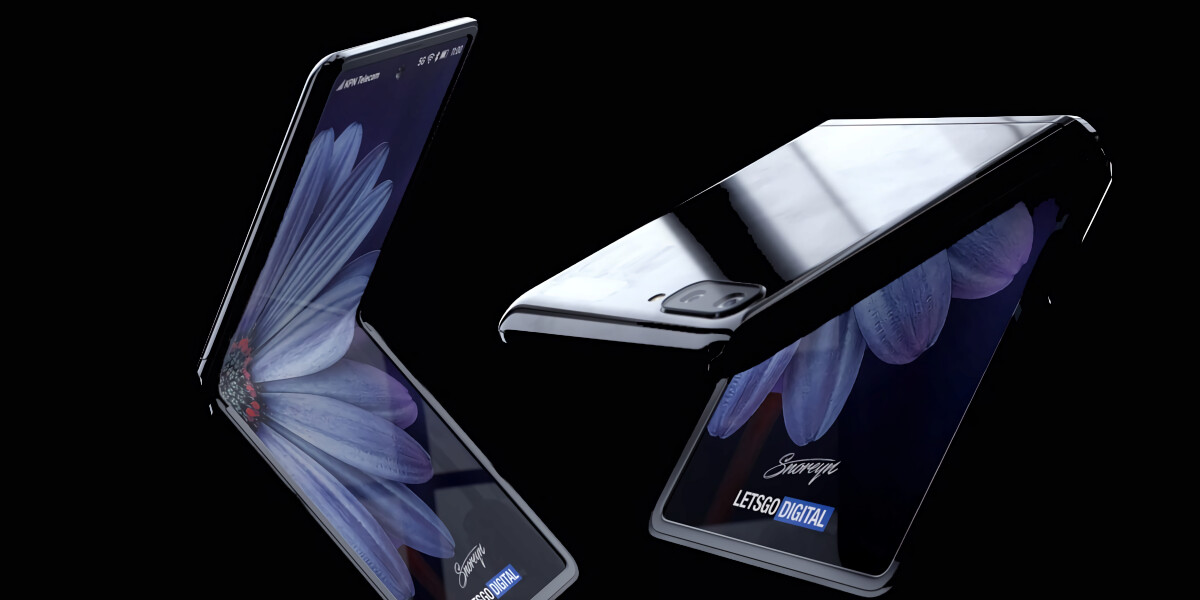 Meet the new Galaxy Z Flip4, the water-resistant flip phone made to capture life with new perspective. Unfold your world with a small but mighty smartphone. 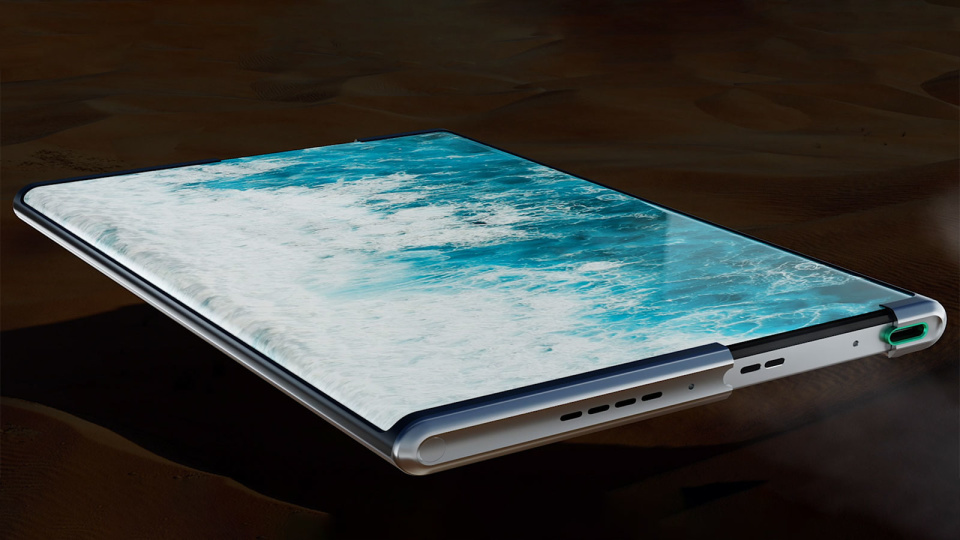 OPPO INNO DAY 2020 shares OPPO's latest innovation and exploration of technologies. We're ready to tap into the creative future tech life with you. Let's leap into the future now.

Heart says the rollable display but head says the fold.

From a durability point of view I worry any bendable screen on the outside wont be able to cope with the daily knocks a smartphone gets. That said the mate x hasn’t had any major press (that I’ve seen) against durability, so maybe it’s a false concern.

Inner folds do suffer from the crease though but that’s is only major issue and the recent Lenovo X1 fold has shown that a folding screen can be done with barely a perceptible crease thanks to a hinge that seems to stretch out the screen.

recent Lenovo X1 fold has shown that a folding screen can be done with barely a perceptible crease thanks to a hinge that seems to stretch out the screen.

And also more durable than other folding phones.

True because their screen supports a regular stylus!

3 grand does make sense when you compare it to the Z Fold and Z Flip, considering the size.

Of course, they are all expensive.

I think there’s the complementary devices to consider as well. As wearables get better we could see a shift to devices like the X1 Fold being the devices that you carry with you for computing and typing tasks but the Smartwatch and headset become the devices that perform basic phone functions.

Totally agree, the watch as a hub makes a lot of sense. Neptune has a nice concept like you described Neptune Suite wants to be a smartwatch that powers everything: Phone, tablet, PC and TV - CNET

Maybe like something that we have all seen in a Sci-Fi movie at some point, like a wrist/forearm device, large curved touch screen, communicates with other ‘wearable’ tech and can simply and easily perform everyday functions without having to think about it too much to do it.

We have curved smart watches now… is this idea too far away from tomorrows world?

Really cool concept. Sounds like the guy behind it had no real ability to make it happen. Too bad.