Future Features of the V - Drivers

Hi! Now that the first Vs are delivered I thought it would be interesting to talk about what we could get out of the V through future Driver updates. As far as I remember, there were a lot of small things, where the Team said they will deliver that as a future update. What could we expect? Is there any Roadmap?

Also I want to revisit the question, whether it is possible to use the V as a Display via thunderbolt 3. I’m thinkin about the new use cases such as the Desktop mode of the Huawei Mate 10 Pro or the Galaxy S8 via USB-C.

Maybe this thread could summarize ideas and Infos about Software Update possibilities of the V!

I am most concerned about battery life improvements.

Being able to use the V as a second display would be awesome for me as well, both on the short period and the long period.
I’m not entirely sure how feasible it is, however.

A roadmap or a “broad set of goals” if any would be nice to know for me as well, though we have to remember that it’s a small company with limited development resources.

Just make sure that the most important BIOS functions are touch enabled and I can tweak as much as I want. Then I’m happy

Oh, and keyboard lights changing in accordance to the desktop background colour (like the Windows 10 task bar for example), because then I’d like and use the keyboard colours

I’m not sure how easy/possible the latter is though

==> are there any small or medium (I hope no big) flaws in the V in general known right now which would need improvement in the future?
…or, which are already targeted to get worked on, in future? <==

Ipad has such software ‎Duet Display on the App Store
maybe we can establish some partnership with them?

There weren’t in my prototype long ago, so I suppose it’s more a matter of tweaking than any real change.

Maybe battery life could be improved, but I would not hold my breath.

@Filippo_Possenti Windows 10 can do this natively! But it still won’t work as well as a wired connection. 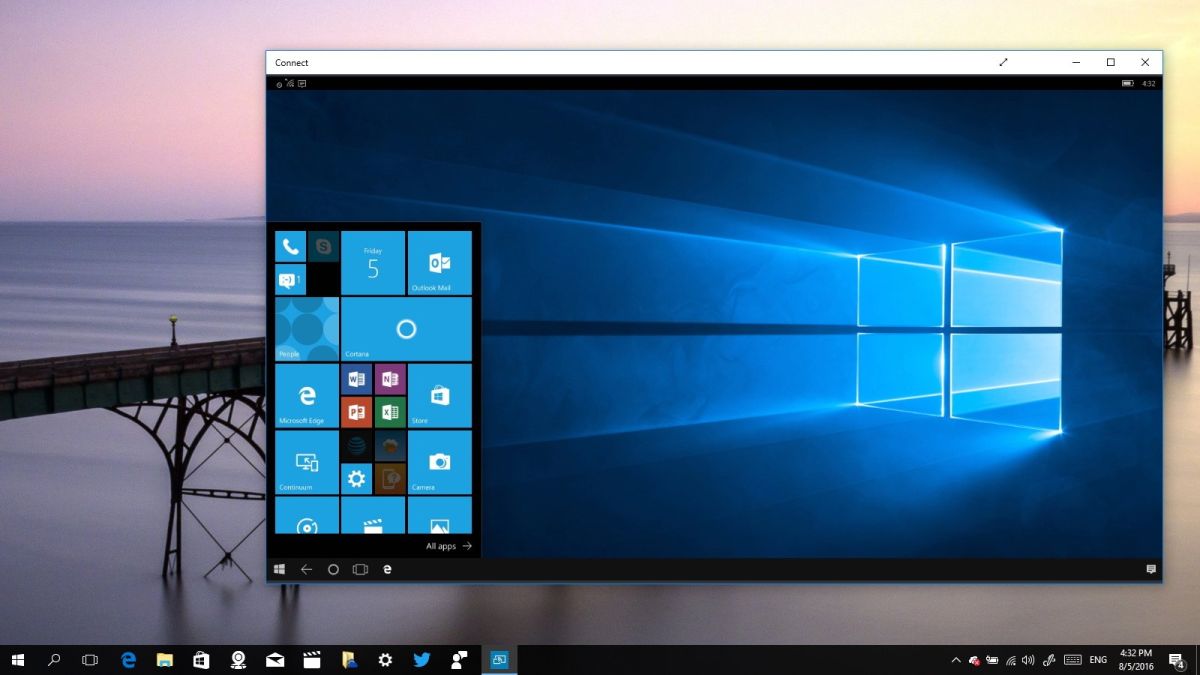 How control your Windows 10 PC or phone with another computer with the...

Project to this PC let you use the new Connect app on Windows 10 to project your phone or another PC to your computer screen.

oh … I dream about a hard(ware) button contolling brightness ON THE TABLET-part!
(Usually, apps do not know what brightness I need)… b/c I use the tablet often without keyboard.
On the Surface, I created a shortcut link on the start menu to the display settings in order to control brightness (more than the 4 steps in the quick settings)… but a real button would be so nice!!
Future feature?

Just continuously update the motherboard firmware and CPU microcode when they are released.

Holding the Fn key in combination with a press of the Backspace or Del keys on the Type Cover will change your display brightness.

On the Surface, I created a shortcut link on the start menu to the display settings in order to control brightness (more than the 4 steps in the quick settings)

I can’t understand why there is no real brightness slider in the windows quick settings. 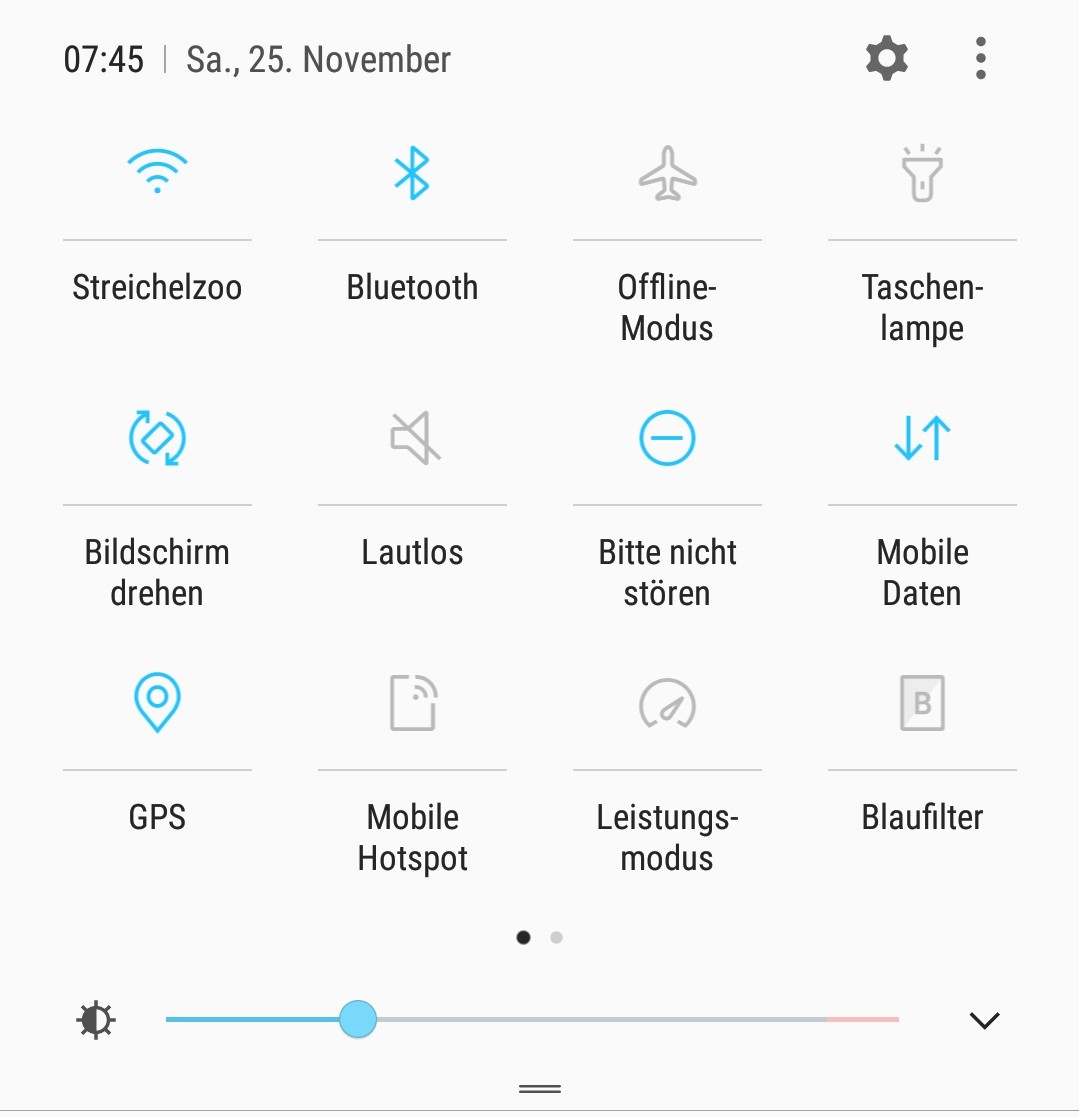 Is anyone aware of a simple and quick solution to reach the slider with less clicks?

Ipad has such software ‎Duet Display on the App Store

maybe we can establish some partnership with them?

Microsoft also offers its own solution so we will all have it by default…
… but one thing is a secondary display running over a network connection and another is one actually working as a display.

@Filippo_Possenti Windows 10 can do this natively! But it still won’t work as well as a wired connection.

May be, but there will be many folks around who will consider this as a bridge too far.
Microsoft is a village, Apple the other village (and vice versa). Between those villages one will find many defensive walls.

It’s possible somebody could write a script to install a brightness slider next to the volume slider in the taskbar (if there’s not already one that does this).

At least one such app exists: 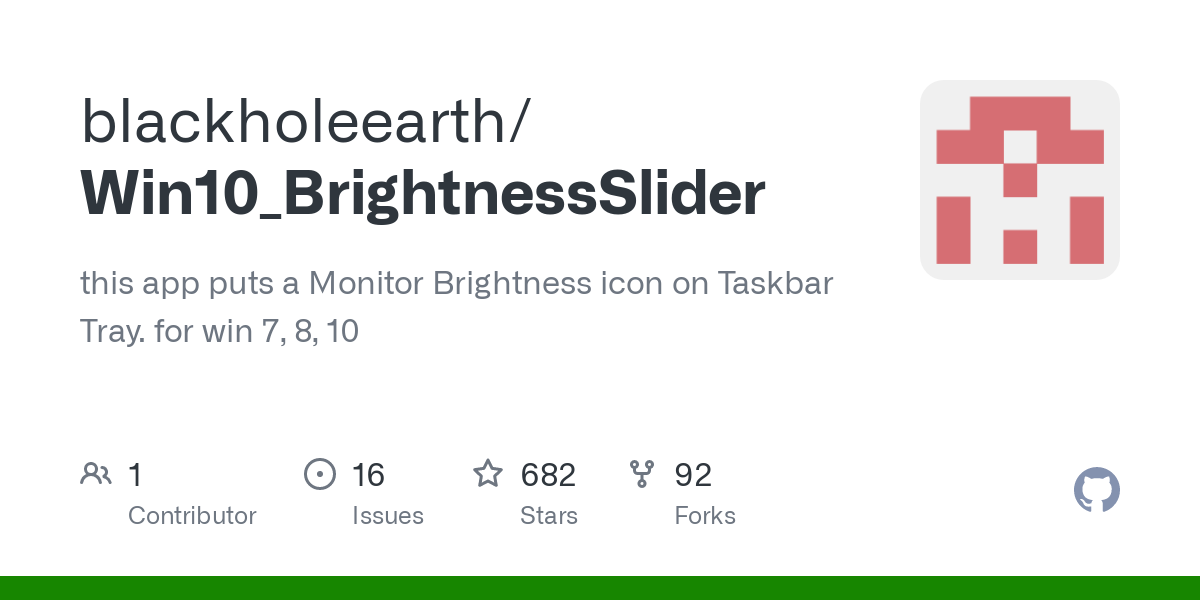 Sadly this can only work wireless and not over hdmi like discussed here:

A video-in port What's Next?

Hi @youcif, and welcome to dough.community! It would indeed be awesome if the V supported some facsimile of Target Display Mode. This, however, is something that requires both dedicated hardware and dedicated firmware to happen, neither of which the V is equipped with. And though we could update the firmware at a later stage, the hardware obviously can’t be easily upgraded. It’s definitely good to discuss, though, and you’ve worded the functions and benefits of the feature well in your post so…

But maybe there will be a Software solution for this by Microsoft. But there most probably will be a delay when using the pen (what would be the main point in my opinion to use the V as a Display for my PC)

Ideas for Gen 2 What's Next?

Windows 10 already has a Project to this PC capability allowing you to use Eve V as a second screen for a desktop. Update: Windows 10 “Projecting to this PC” supports ink back and touch back so you can use a stylus on the Eve V to draw on your desktop PC. There is a certain amount of latency which you would need to take into account for certain applications. BTW writing this on my Dell XPS 15 via my Surface Pro 4 connected as second display

Thanks for that summary… Really sad it isn’t possible

When I thought about using it as external display I wasn’t even thinking of using the touchscreen too, even if that would also be great. But seems like we won’t get this in our Vs…