Found a fun article about the Surface Pro 2017 (Throttling) 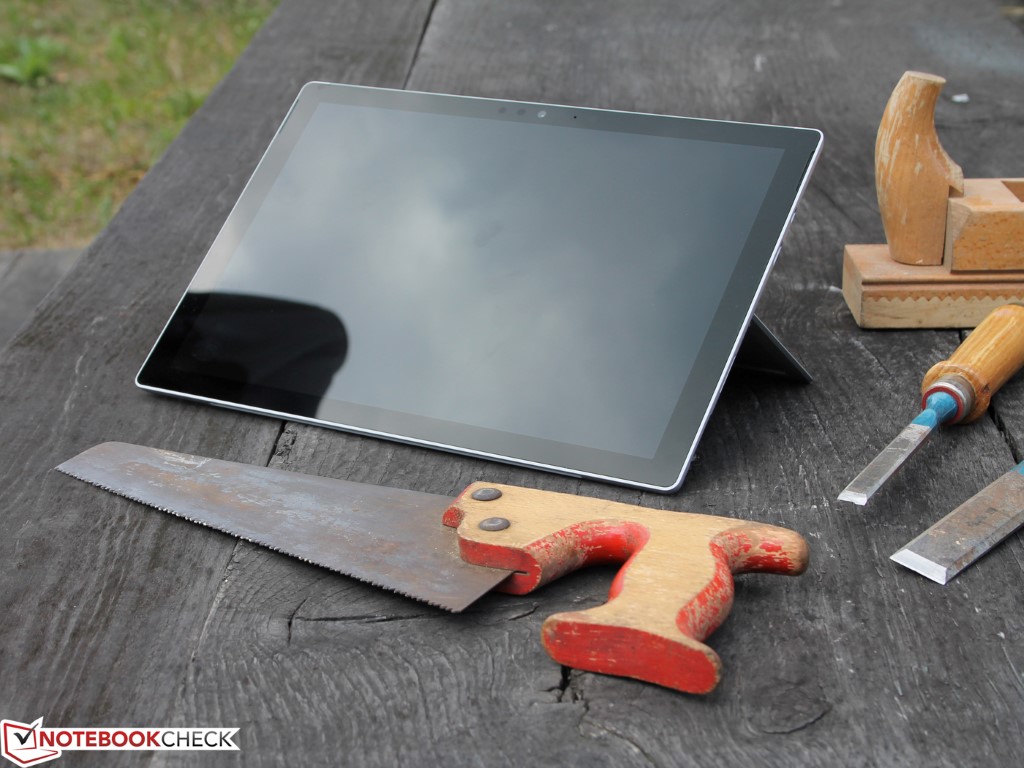 Microsoft is promising up to 50 percent more performance with its latest generation of passively-cooled and actively-cooled Surface Pro tablets. Our own tests, however, show something far more disappointing.

seems that there was some pressure to Panos Panay to build a fanless SP. Where does it come from?

did we ever run cinebench on the i7? all I could find was i5 tests.

@mlivesey I’m not sure how to link you to a post… but the i7 at 7W preformed identical to the i5 at 7W (in cinebench R15). I don’t think there was any posts where the TDP was increased for the i7.

what’s the point of the i7 if it is the same as the i5? can it just sustain the speeds faster because it is binned higher?

Maybe it was due to the different cooling solutions in the prototypes. But the i7Y isn’t much better than the i5Y anyways

But there are still some people calling for the U-series processor in the V.

I’m assuming in the test of the i7 that it was set to 3.5W or 4.5W. I’d be curious to see how they compare when the TDP is set for both to 7W. Regardless, yes - the report was identical.

if they are the same with that benchmark, where does the i7 do better than the i5? I know it’s not supposed to be THAT much better, but surely it’s a bit faster in some regard. Otherwise what’s the point?

Right… I was thinking the same thing. I’ll look more at the original thread to see what the i5 tdp was set to when performance was the same as the i7.

After looking through both threads, the ‘identical’ performance came at 7w tdp setting on both the i5 and i7.

Mostly protocol wise. Mostly needed by professional use and for the most users not needed. Look at the specsheets at Intels website and compare those two.