[FAQ] When power on device, I see built-in EFI Shell interface, what should I do to fix it?

When power on, if you see the following interface instead of normal Windows start interface, it usually means the boot option is somehow changed to built-in EFI Shell 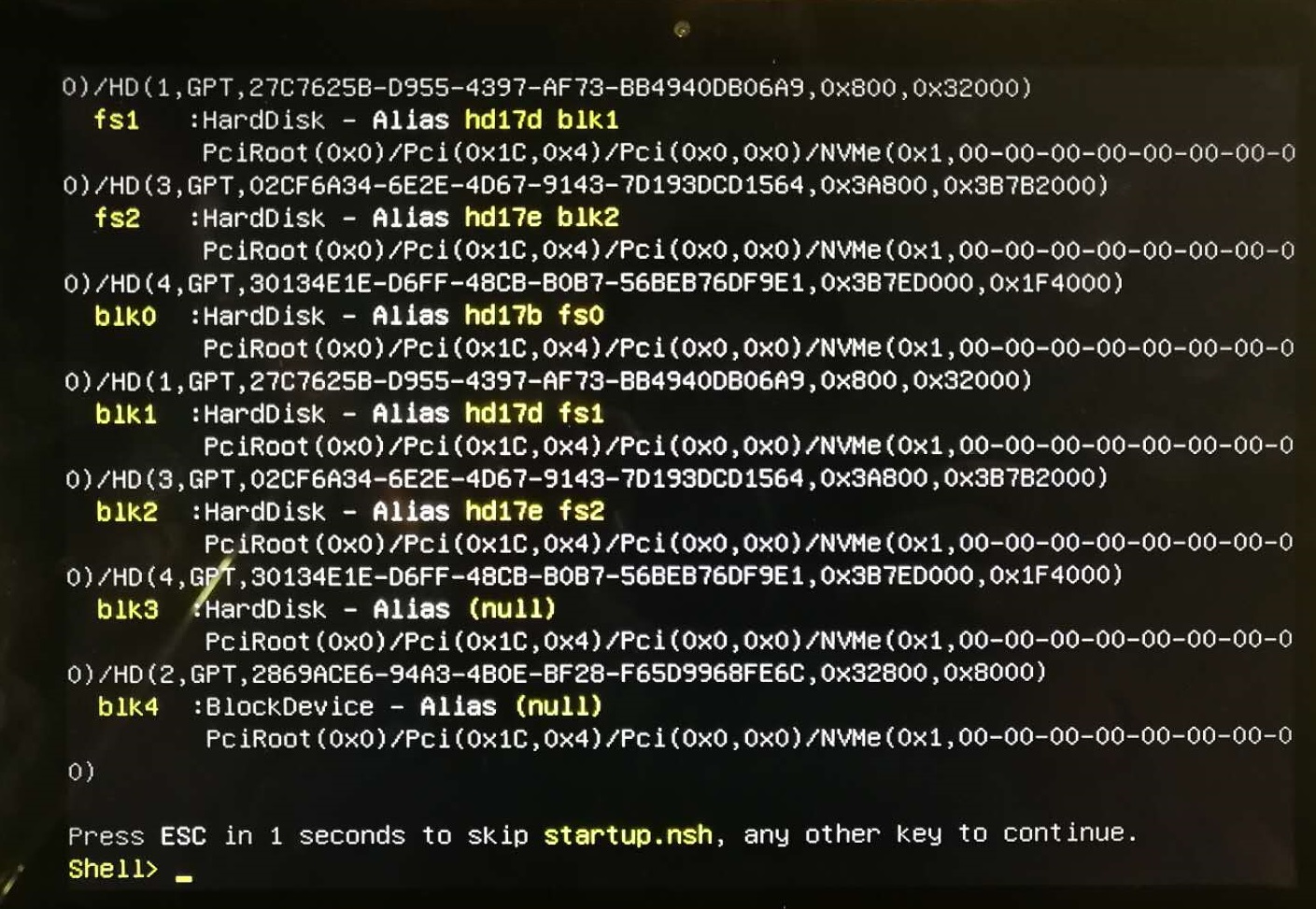 In order to fix the issue and start Windows, please do the following: 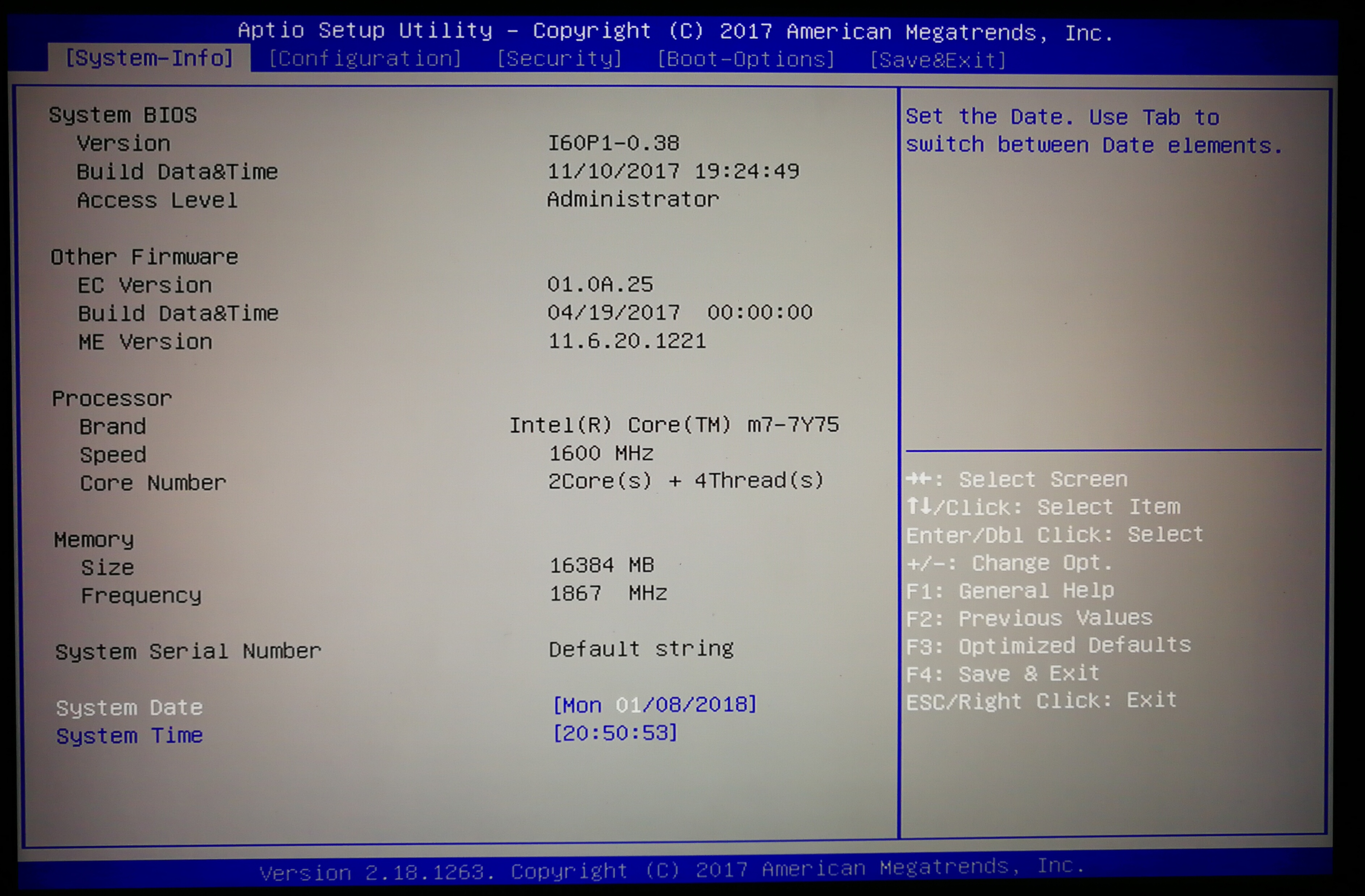 Option 1: press Fn+F3 to reset default settings, save and exit (by pressing Fn+F4, or move to [Save&Exit] to do so).

Option 2: move to [Boot-options], and select Hard Disk: Windows Boot Manager for Boot Option #1, then save and exit (by pressing Fn+F4, or move to [Save&Exit] to do so). 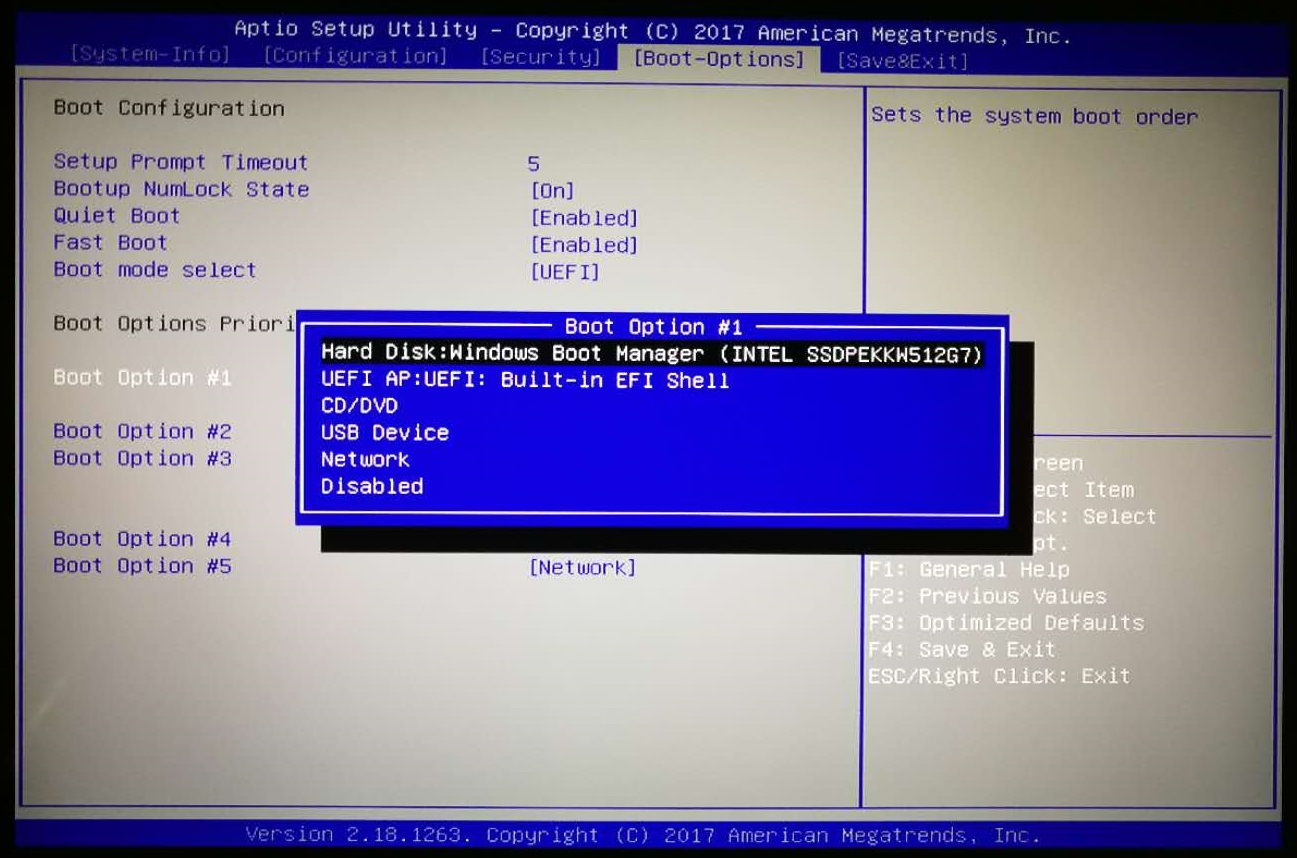 Addition to point 5. I do not have a V but it is on other BIOS normally this way:
Wouldn’t you need to save and then exit the BIOS (should be F4 key)

F4 in the picture - guess it covered by saying save and exit in text, but no harm calling out press F4