[FAQ] My device has ghost touch, what to do?

Recently we received the feedback about ghost touch (some spots on the touch panel shows it’s being touched while you are not touching them) from some users on their Vs.
And ghost touch often appears when you wake up the device from sleep.

If above steps doesn’t help the issue, please try to use Hibernate instead of Sleep.

will these drivers appear via Windows Update, or is the link above the only way to get them?

I just had the problem as well. A detach/attach of the keyboard resolved or worked around the issue. But my issue seems to also be related to the touchpad on the keyboard. I had it before, but have not found a way to consistently reproduce.

Touch panel firmware update will not be pushed through Windows Update, but later we will move it to download page on https://eve-tech.com/pages/support/

Is there a new update yet? 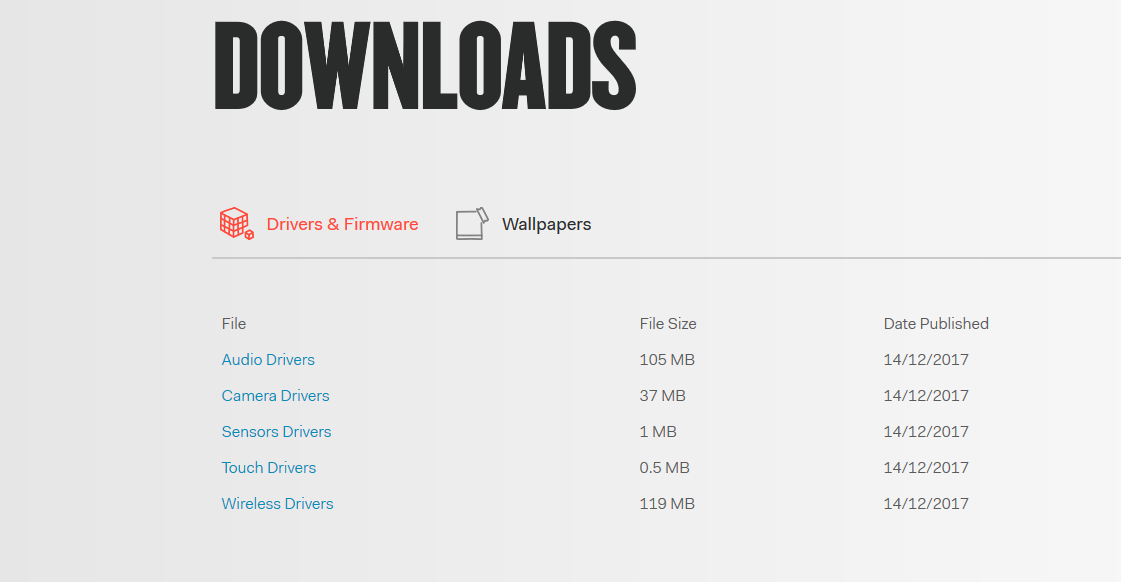 Clearly not, all those drivers were uploaded on 2017.

This is an old problem for Windows touch enabled devices, it’s something to do with how drivers start from coming out of sleep.

The hibernate solution is not practical for me, what woks on Eve V, and other devices too actually is to

Approaching June 2018, and the “Ghost

Basically when you close the keyboard (with V charging), there’s a x% chance that you will be greeted by the Ghost.

No, I can’t get rid of them without restarting the V. I have tried detach/reattached the keyboard, the power cable, etc, but doesn’t seem to work no more.

And yes, I have updated my touch driver since the update came out.

Seriously, you’d think you have a worry-free device after 1 and a half year waiting, but no, waking from sleep + ghost touch still haunts me after 4 months of using it.

Sorry to hear that.

I will check this symptoms once my V arrived and file claims as soon as it happens.

hey @Xinjie, the ghost touches still happen even on windows 10 april update even if the V is not in sleep, just with the keyboard closed:

Heh, it seems that this (lock) reminded me of the ghost touches problem: https://dough.community/t/ghost-touches-when-coming-out-of-sleep/13458 when the keyboard is closed but V is not off, hibernate, or sleeping – just the screen is off, after a while of just pressing the back of the keyboard(imagine walking with the v in my hand – like a closed notebook (so the keys touch the V screen), permanent ghost touches appear on the screen. It seems that the digitizer/touch panel/whatever that is cal…

why, it was supposed to be fixed with the last update? Where did you read that?

It’s definitely not though xD

Has any progress been made in relation to ghost touches? any recommendations for driver updates?

So far, the recommendation is: do not use the keyboard…

So far, the recommendation is: do not use the keyboard…

great … you’ve got to be kidding? right?

Very likely not. I would recommend to use USB or some other (not V one) Bluetooth keyboard.

that type of an issue is more then enough to file a “not fit for purpose” claim and demand a refund from the manufacturer. and it applies even after the warranty is over.

is Eve doing something to fix this? or are we “waiting” on something?

Good luck with refund …
.
With EVE - we are “waiting in something” all the time … I’m here over 22 months and they never hit the deadline …

Not from Eve, they’ve been focusing on the shipment problem. I have been shutting my computer off or placing it in hibernate before closing it and putting it in the sleeve and I have not faced the issue.