So with the announcement by Qualcomm CEO Steve Mollenkopf that the first Snapdragon 835 Windows 10 devices will be released during Q4 2017, I got to wondering what the prospects are for an ARM version of the Eve V, or perhaps a whole different Eve device running on ARM?

Some advantages of Windows 10 on ARM:

So what do you guys think? Is this a market that is worthwhile for Eve to pursue? Or is still too “pie-in-the-sky”-esque to make any sense?

IMO, at this point, the actual performance of the emulation remains to be seen.

It’s therefore hard to judge whether the ARM Win10 devices are good enough for general purpose work, or more precisely the kind of work that’s better done by a PC-esque device than a mobile-OS device.

still too “pie-in-the-sky”-esque to make any sense

These words accurately reflect my thoughts. x86 emulation will never be fast. This would require Microsoft to recompile thousands of old APIs into ARM. They might also be using emulation tricks like code translation caching. In the end, though, memory is not endless and there will always be that brutally complex algorithm that will just have to translated on the fly. To be fair, x86 emulation will perform fine for older programs (likely all pre-2005 and many pre-2010 programs). However, do not expect to be able to play games, use web browsers other than Edge and Internet Explorer, perform multimedia editing, or run other demanding programs written for x86.

Their Photoshop example never gave us a true feel of the emulation performance. A simple Gaussian blur effect is a split second algorithm that would be just a split-second longer, unapparent to the naked eye. What I would have liked to have seen would have been more realistic examples. They could have run a variety of complex plug-ins, applying them one by one, one right after the other. They could have also demoed live inking with a pen using a very computationally heavy brush selection.

The other programs they ran likely were compiled for ARM and running natively. Office was never mentioned to be x86. Like in Windows RT, they probably have a special ARM version of Office. The same applies to Microsoft Edge and the Universal Windows Platform app they showcased, World of Tanks Blitz. In particular, Windows Store apps like World of Tank Blitz can often have an ARM version available: 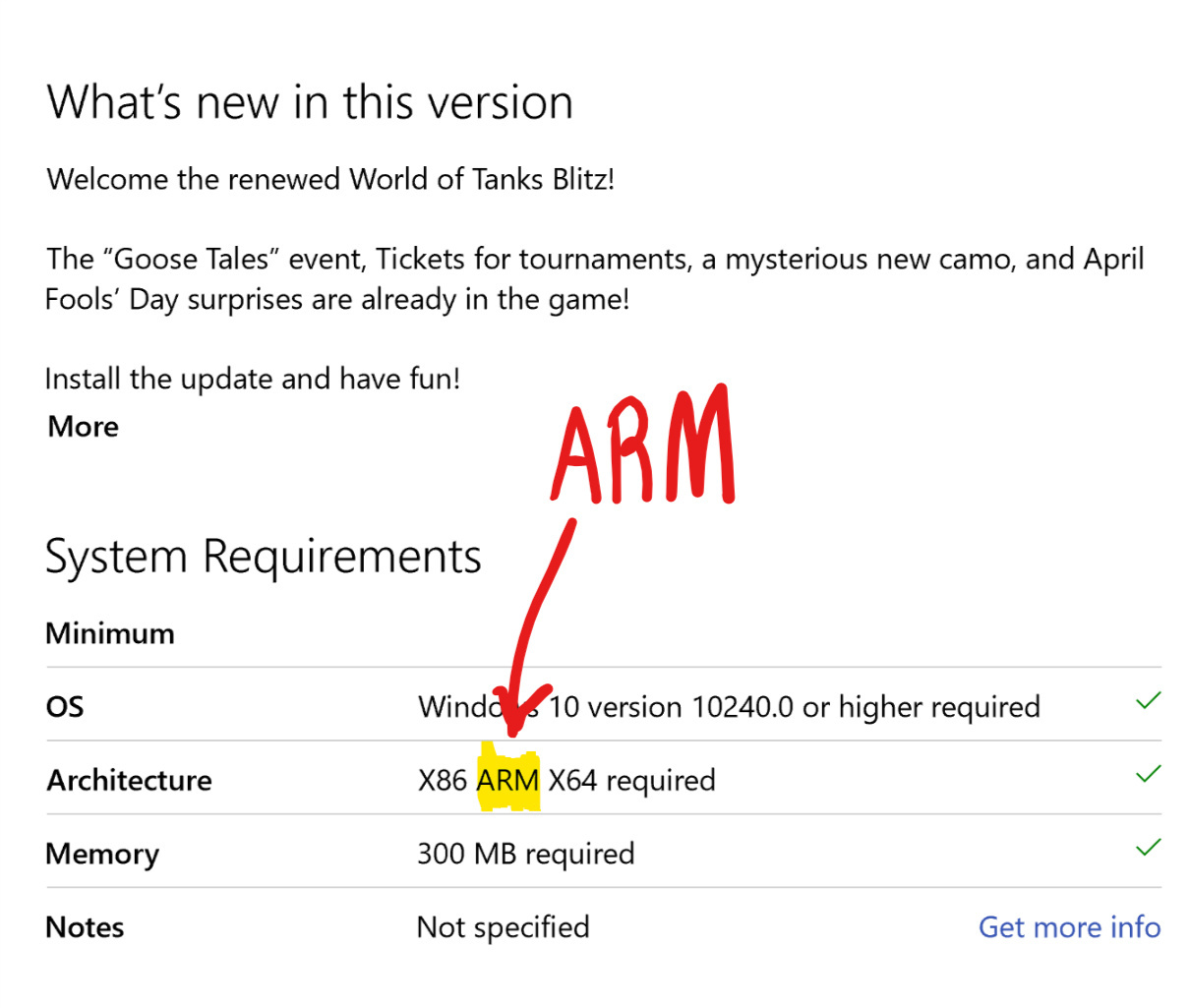 I see this as Microsoft trying to take another crack at the budget tablet market after the Intel Atom’s ill fate. Now, this may actually work out, provided Microsoft can get many more app developers between now and the end of this year on board. It is a risky move, and besides Qualcomm, other ARM manufacturers like MediaTek are less than optimistic about this (link). As it is, my sincerest recommendation to Eve would be to avoid this platform unless and until the conditions become more favorable in the future.

I’m sharing your and everybody’s concern, but MediaTek kind of has to talk bad about it since they can’t compete with Qualcomm right now

And yeah, great chance, esp. for the phones, but also a great risk. Microsoft is known to market things bad and too release them too early… In the end we have the RT disaster again and their phones are dead

Another concern of mine is a repeated RT failure may tarnish the Windows name in the tablet market which has now just barely gained a more positive light following the aftermath of Windows 8. Microsoft already is on target to surpass Apple in tablet sales within the next two to three years, having actually beat expectations by about 5% whereas Apple missed expectations by 2%. Why unduly risk things with a broken product concept when you are already doing so well as it is, but such is the way of large corporations who never are satisfied even with the most positive of outlooks. The upcoming Windows 10 Cloud–really just Windows RT by any other name–has already been revealed to only permit Windows Store apps, the very thing that turned off customers from RT. Tech journalists confirm Microsoft will allow customers to upgrade Cloud to Pro by either paying the device manufacturer upfront or upgrading the device following purchase, but I think this could still be a major turn-off to ordinary, non-tech-savvy consumers who will expect things to “just work.” In the end, things have been much better since Steve Ballmer rode off into the sunset and Satya Nadella took the helm, but I am sincerely concerned this is a classic case of Microsoft thinking their approach was wrong rather than their solution. 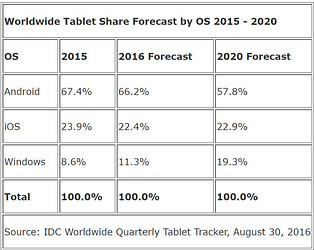 Windows Cloud would be good, if they just start to market it in schools first IMO. Push cheap computers against chromebooks for students. Then they have Word and so on and can’t mess around with the software. Selling it for the end consumer is something I would only do in the long run. Or maybe never…

I really think this is a very good plan of action that Microsoft hopefully will take to heart and follow. The last thing we need is another bump in a road that could set back the clock on a number of years of progress.

I wouldn’t be surprised if they did something similar in order to enable X86 emulation… and it would also mean that such emulation would have a fairly good performance ratio (of course limited by the ARM processor overall performance).

All this to say: don’t rule out emulation just based on pre-concepts built over years of tackling the emulation problem only software-side. There’s a reason why this emulation was initially shown specifically on an undisclosed Qualcomm (835)…

Very good point. I think Windows 10 on ARM is actually going to perform decently since it will be running a combo of native ARM OS code, ARM-compiled UWP apps, and efficient x86 emulation. I don’t think Microsoft is going to put something out there that simply doesn’t have any power. They’ve made too many mistakes already to afford to do that. Hopefully they’ll knock this one out of the park.

This is probably a cloud based machine that runs Windows Cloud - There are limitations, many people can live with them, I for one cant be convinced I can at this juncture.

I strongly believe it’s yet another “attempt” like Windows RT. It’s not worth investing into such things, too much risk.

I think it’s really too early to tell. we don’t even know yet what’s Microsoft plan with ARM…

We have seen Microsoft’s intent, it’s Windows S. It puts a limit on using things out of their store, I suspect that there will be a snapdragon version of product from Microsoft, and I suspect it will be limited to using the Windows S variant.

I am not sure if adopting the S version of Windows helps or hurts EVE. I suspect that everyone in this community will quickly upgrade to Windows PRO.

My understanding of the S version is that it is loading software from the windows store which is a cloud based environment, some of which is installed at install time and some that is loaded at run time. It requires less power and depends on vendors adopting the Windows store, this is sort of a cloud offering in my opinion, and I think provides a pathway for ARM, but we will see in the next few months if this happens.

That makes sense… So only a few apps would be emulated. Since it can only run apps from Windows Store, all apps would need to pass some certification to get in there, and that would probably include some optimizations for ARM emulation. But then those apps essentially become ported apps, just with a bit worse performance and requiring a bit less work from the development. And in the end, the whole platform is yet another Windows RT, just with more (ported) apps. At least that’s how I’d imagine it… With this assumption, Windows 10 S makes much more sense. Except that I still strongly doubt about its success… I think the right way to go is to close the gap between desktop computers and ultraportable devices, which Microsoft was quite successful at with Windows 8 and then 10… But this step would basically widen the gap, because they would introduce laptops with limited functionality, quite far from desktop computers.

Ideally, one would expect that it would fill Windows Store with apps and that all people, including desktop users, would be happy with it. But let’s not forget that desktop computing has deep roots in business, industrial and other markets where “old” programs are still needed and are often maintained by just one or two persons, or not being updated anymore. You can’t expect everyone to port those programs over, or even if they didn’t need to do any porting, you still can’t expect them all to get Windows Store developer licenses, sometimes it’s just not worth it. Some apps don’t match Microsoft’s requirements, but that doesn’t mean people don’t need them. Sometimes there are no alternatives.

And you know, there is a connection between everything. For example, if people work with full Windows at their job, they want to have at least similar environment at home. They want to run the very same software on their laptops, tablets, maybe even phones, who knows what will happen in the future. But the point is, it’s not a terribly smart idea to create a divide between “full” and “S” versions of Windows like this. That way one of them will have to become a niche product.

There are already x86 programs in the store.
I installed two x86 games via the Windows Store last year.
Rise of the Tomb Raider and Quantum Break.

Everything that you see in Windows Store on your computer is x86, otherwise it just wouldn’t work on your computer…
If you mean “desktop apps” that are made with win32 library, those are bad examples. Both are programmed specifically for Windows Store, just like that new Solitaire, Mail app and so on. Those are not desktop apps.

I know that I’m kind of necroing this thread, but I thought I’d share the new ARM processors here 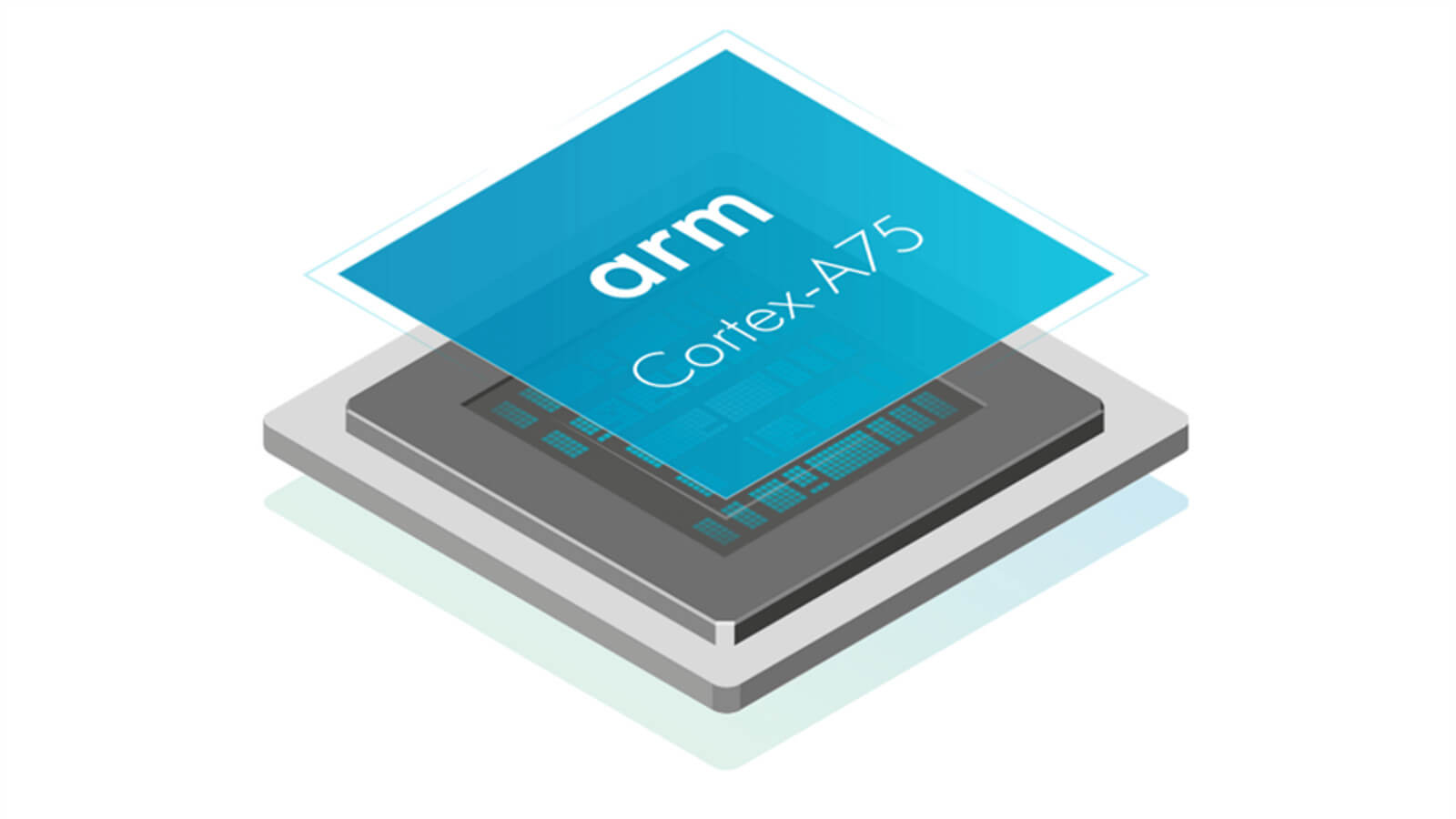 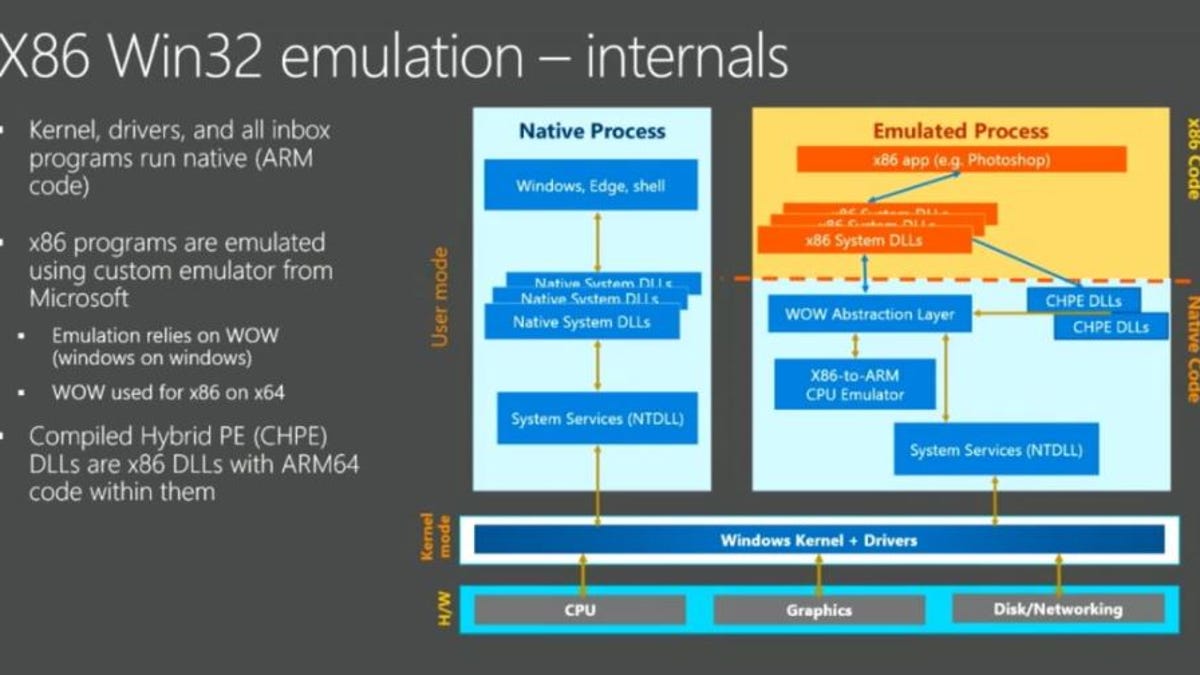 Intel is warning other companies that emulation of x86 on various processors requires the proper intellectual property licensing. Do Microsoft, Qualcomm, and their PC partners make the cut?

I just keep necroing this thing until it eats my brain