Hello mates. I was angry when I heard that the speakers in my first V are playing as they should. I still have two Vs. The second one, which has great, perfectly sounding speakers and the third one, which plays the same as the first one. I know it may seem complicated. Eve Support says that the speakers in my first V have passed their quality tests and are playing as they should. I had no idea how to prove what I heard and what I hear on the third V. Maybe those tests are to gentle? I managed, however, to separate the problem. On both of my V there are the same drivers, the equalizer is off, the settings are the same. By accident today I discovered that the problem of the left speaker appears at low frequencies. That’s why I would like to show you a movie and I ask you to listen to it on your V and write whether you have distortion or not.

Test on my Vs → https://photos.app.goo.gl/tDFaQaxxOy29tVr03

You will know immediately which V in the movie has good speakers and which does not. On this song, you can clearly hear that the speaker distorts and buzzes. I, as I have a very sensitive ear due to the collection of music that I listen to, I hear these distortions all the time, in all songs, windows sounds, etc. Perhaps a normal ear and normal tests say that the speaker plays ok. Nevertheless, there is a factory problem with the left speaker (because only left speaker buzzes). For me, for the three devices that I had, two had this problem. Let me know how it is with you.

To the team: please check with yourself on several computers. You may be able to catch the problem and eventually delete it. This is not a question of drivers.

And I hope this post will not be deleted. I try to be polite, really.

i prefer these. that one has nothing but ‘boom boom DSSSHHHZHZHZHZHHH’ 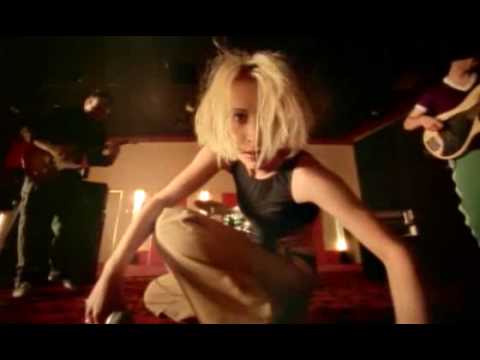 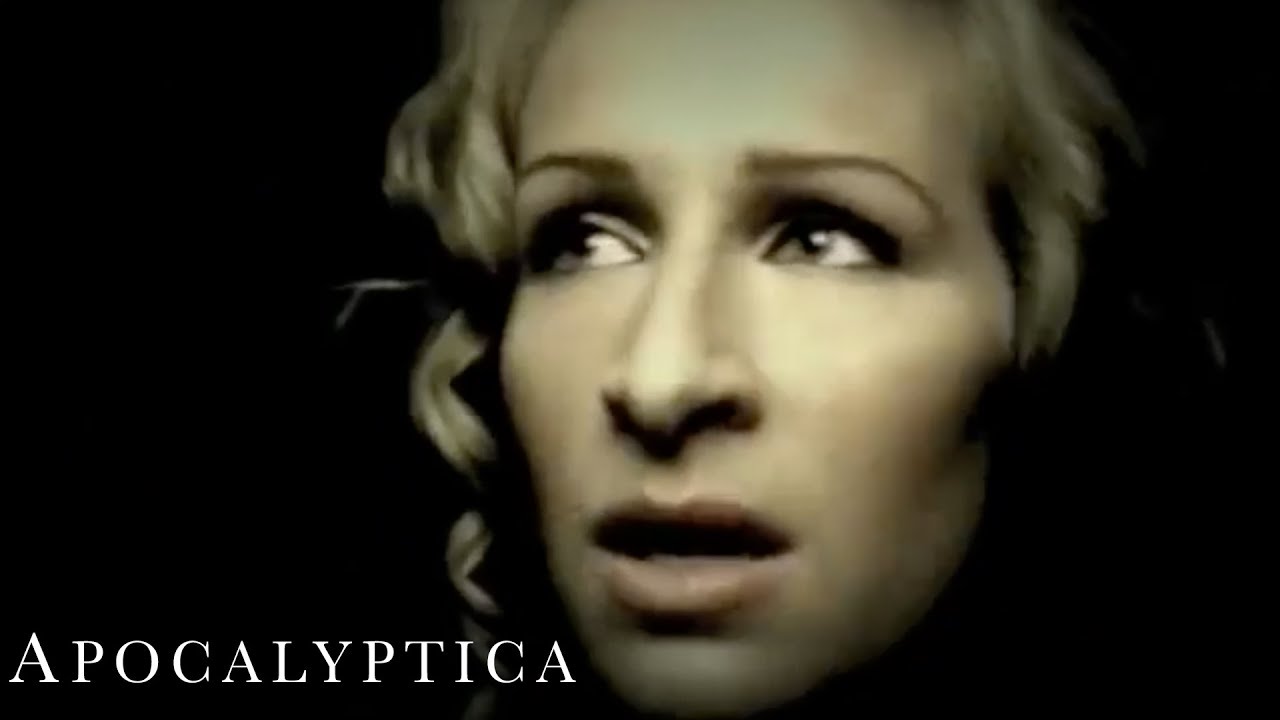 Believe mate, I didn’t put this video because I like this song

I am not happy that you guys have problem with speakers but I am happy that I am not alone!
Now let me add another poll:

I hear the distortion only with the “deepest bass” (can’t really call it that on the V :D) of your test and nowhere else. In fact, I never even recognized it and I’m listening to music and watching films with the V quite regularly. That’s why I honestly have to say that it doesn’t bother me even though I have the “problem” since I never even heard it in “real life use”. And that stuff will never be played on my V again anyways

Oh I just wanna clarify I don’t have the issue, I thought that first poll was if I think your V has an issue.

Just to clarify, I think my V has the issue @Artur_Jedrzejewski is describing in the post, (with and without the new driver) and yes the noise comes ferromagnetic the left speaker and only using >50 volume. In my case that doesn’t bother me cause if I have to listen to music I just use headphones, on the other hand speakers were heavily advertised and it’s quite strange that my S8 with one speaker and lot less power seems to play music better;)

Samsung has many, many engineers. Eve has a cat with a screwdriver. And a rubber chicken.

Of course;) bug you know, I’m not speaking about quality, but mere power, 1.2W it’s less then an half of 4W

Cat has no thumbs.

I mean it’s really hard to screwdriver with no thumbs.

I just hired 2 cats and I didn’t notice the absence of thumbs.

How the hell did Puss in Boots hold his sword then?

I’m concerned that you used the word “Seems”.
That takes the sting out of it being a fact, as it’s now subject to your personal interpretation.

It’s no longer an objective assessment of the situation.

I used seems because I am not sure what is an issue and what is not.

I will be very happy when there will be a lot of voters, because I would like to call it: research

I will be happy if this topic is closed because I would like to call it: vengeance and an attempt to find legally valid arguments to withdraw from a sales contract because the product purchased did not correspond to the product description.

I apologized for my behavior in separate topic focus on this. I don’t want to withdraw from contract.

Mate, I read you comments on other topic and there is a lot of allusions to me. Calm down, please. If you are not interested, don’t read or comment.

And as you can see quite a lot of customers have an issue with speakers. I would like that Eve change QC on this matter to make V better.

I didn’t vote on your polls because they don’t seem clear to me. So here’s my opinion in the form of text.

I played your video and there’s a slight humming during the bass test coming from my left speaker. Didn’t sound super bad but I heard a bit of humming. Next I played it with my phone. Then with a headset. And lastly on my desktop PC.
So i figure that the humming is a part of the video. And on my V there is a very silent extra buzzing sound coming from my left speaker that in no way bothers me.

Now to your Vs. Your left V does indeed sound a bit strange. So yes, I hear what you’re talking about but no I don’t really have your issue? But I do have a bit of distortion? So I’m just not voting

Why did you get to keep all your Vs? Don’t you have to send them back if you get a replacement?

Why did you get to keep all your Vs? Don’t you have to send them back if you get a replacement?

I used “seems” cause I’m not really an audiophile, but if you want me to make an objective and not misunderstandable sentence: S8 1.2W speaker was clearer and as loud as the V 4W ones;)

It is very complicated… My second V is far more better then third. Support sent me dhl ticket in Friday but I don’t know for which one. I packed second V (where speakers are great) and I will try to communicate with support what about third. I will not try to get fourth V until there will be clean situation and I will be sure that there is a chance that fourth will be last one…

I would definitely call that distorted on your left one.

good to hear this, mate. I try to change Quality Check Process in this matter. I have two Vs with this problem, quite a lot.