From a video that I have seen it looks like there is a spare PCIe slot in the eve v, I can see the m.2 for the SSD, i first assumed that the second would be for the wifi/BT but that is hard soldered on to the motherboard.

I want to add a second wireless card into the v for my own personal reasons.
any help would be great.

I think what you saw was only on the prototypes for the GPS Card, which was removed since it did not work.
I doubt that we have any spare PCIe lanes left, and if so the Header would not be attached on the pcb.

Opening the V would be hard and closing it even harder, so I would not recommend trying to open it up without knowing that it is actually there.

You could try it out. BTW it would be the first Teardown of V, if I am right.
You could use this as advice for your challenge: 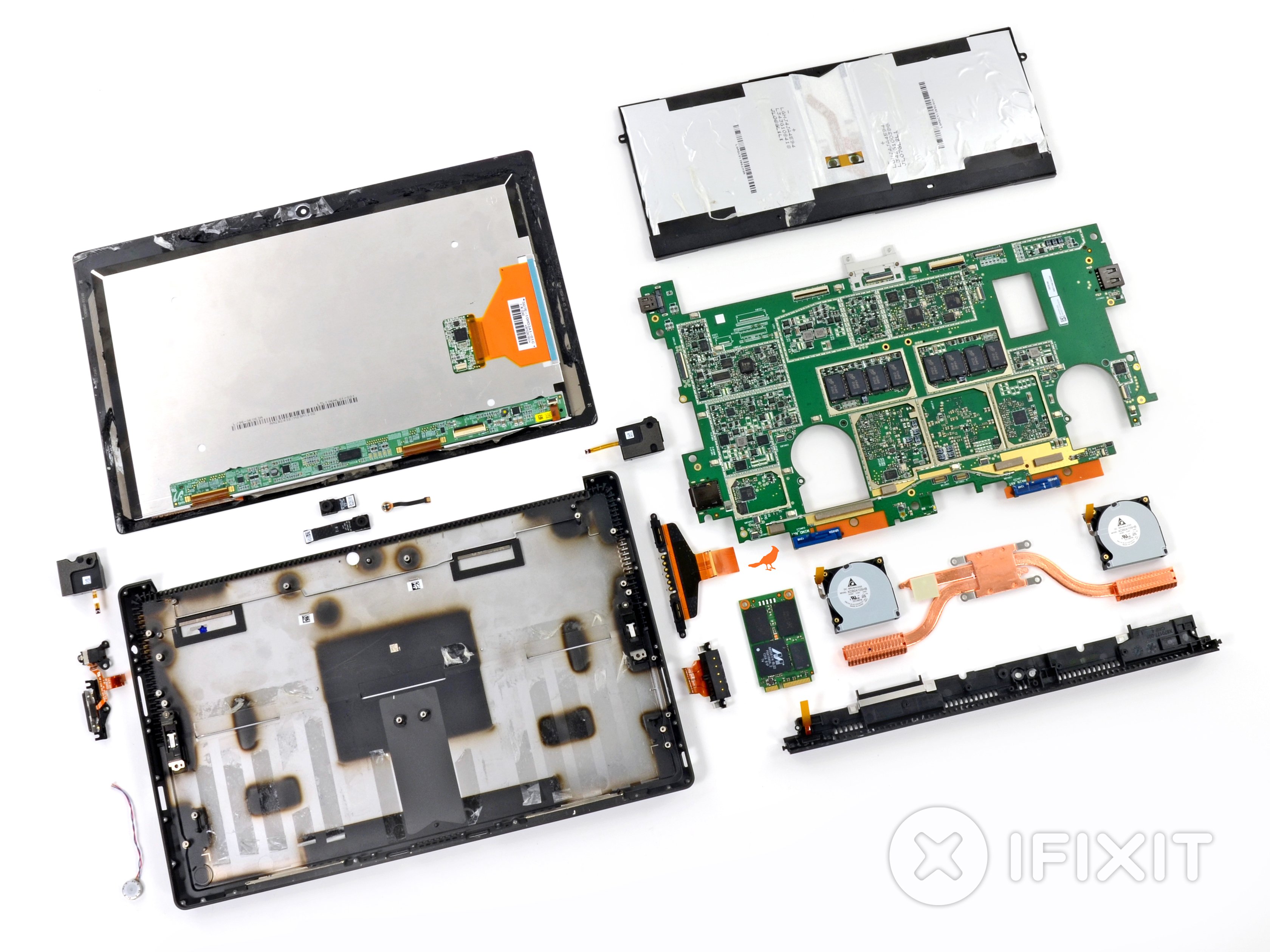 We tore down the Microsoft Surface Pro on February 12, 2013.

I guess (dis-)assembly works the same way.
If you really gonna do this, pls note which components are built into V. It would help to estimate coarse material costs.
Good luck!

Actually there is already a disassembly of a V prototype here:

Step 1 Introduction Front [image] Rear Notice that the colours on the prototype shell and kickstand don’t quite match. There’s also quite a lot of fingerprints, which makes the colour seem uneven. Inverted triangle can be seen at the bottom of the kickstand. [image] Left USB-A, 2 x USB-C and headphone socket. [image] Right USB-A, volume buttons, power button with fingerprint reader and rear camera. The prototype doesn’t have a protective lens for the rear camera. [image] Pogo pin co…

But I cannot see a free PCIe slot on this pcb…

Tnx. I have overseen this probably. Anyway this topic is locked for me

Picture of the (prototype) motherboard: 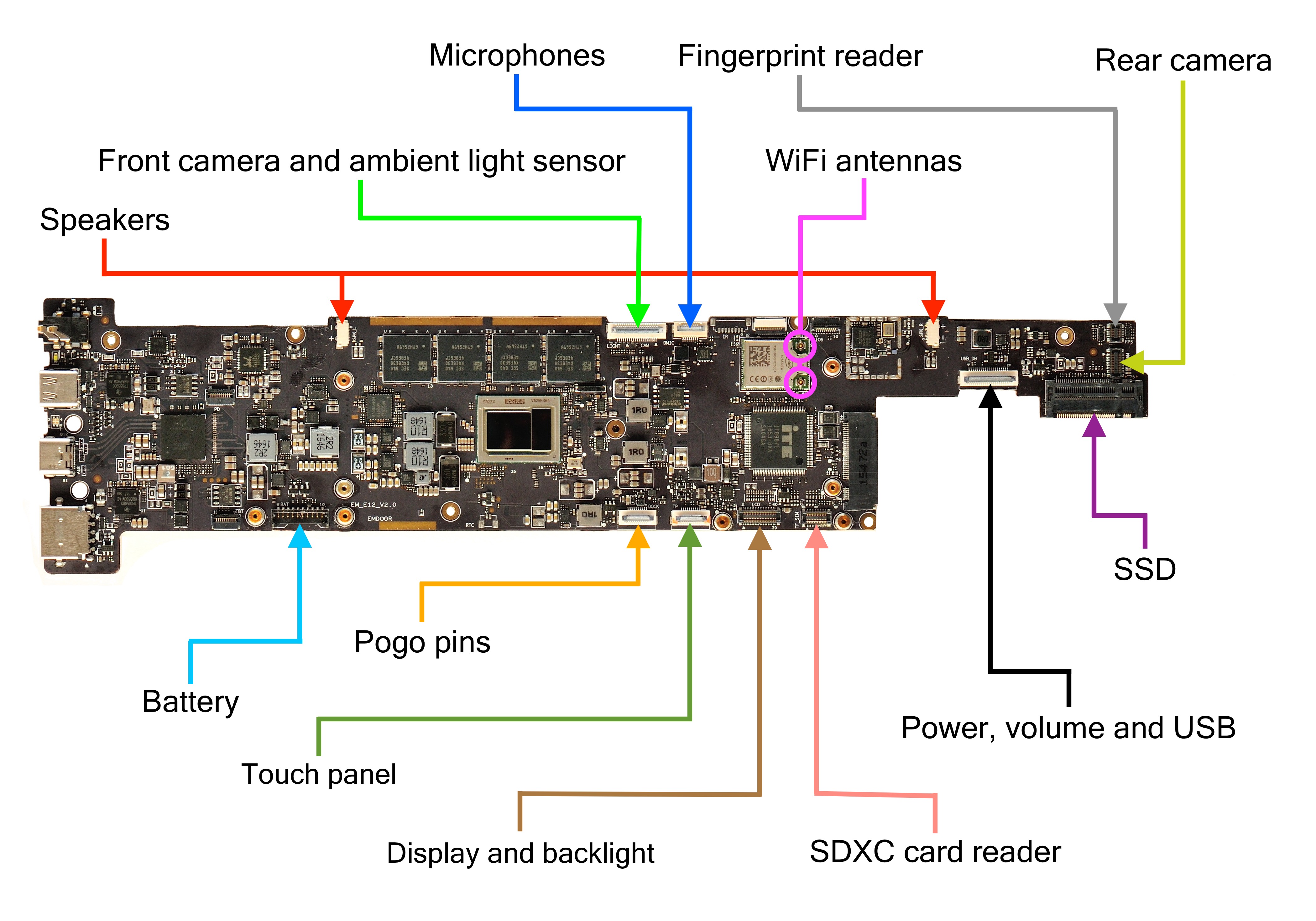 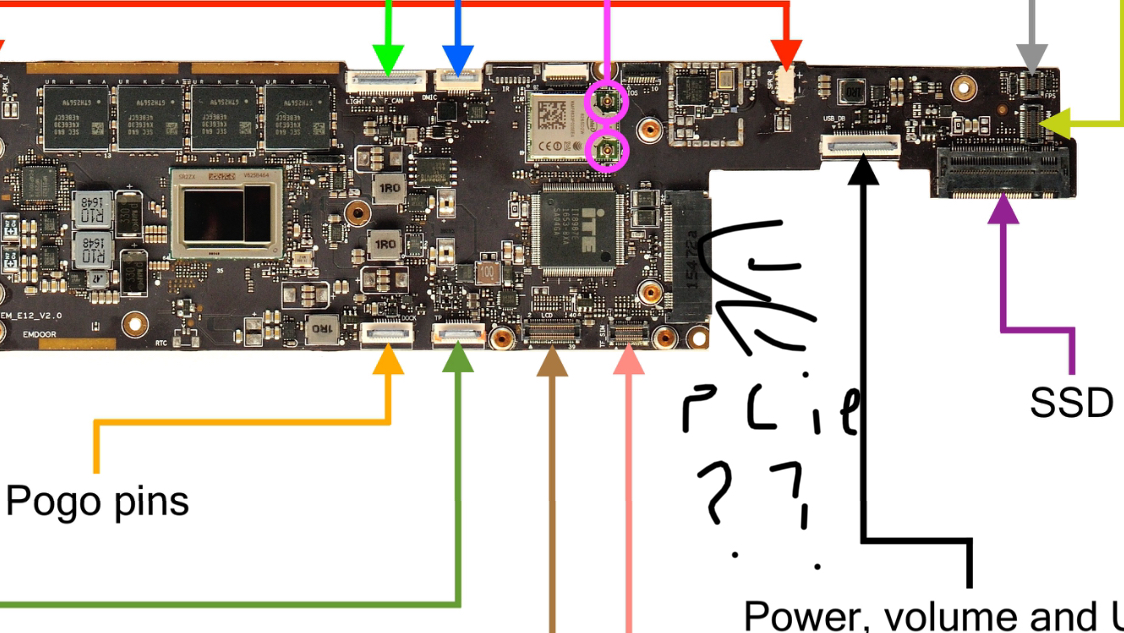 As I have put arrows to it looks like there is a spare PCIe port, I have also found a few me thinks to it in other post and randomness YouTube videos in the comments.

That’s right that is a PCIe Port, but I would not bet that it is soldered on the final motherboard.
I cannot see any trace in Windows or BIOS that there is another Port, but maybe it is there…

Please remember that this is a late prototype motherboard and not the final production motherboard.

It is possible that the final production motherboard is exactly the same, but it cannot be guaranteed.

It’s worth mentioning though, that in the bios settings there exists one additional configuration for what is mentioned as ‘SATA’ (AHCI) configuration, on top of the Nvme pcie configuration.

The mentioned unknown port should actually be an SATA port that was during the prototypes used for accomodating an SATA SSD with a smaller formfactor (with some quick pixel-measurements it should hold upt to an M.2 2260 SSD) than the currently used PCIe SSD.

I can’t speak about if it’s on the current motherboard or not - I’ve not yet had my hands on a finalized motherboard, but I guess that it might still be on the PCB as it does not increase cost & removing things has always the option of breaking things.

well if it is a data port then I guess I can’t use it for what I would like to, my only option would be to put a slower sata ssd in and the use the other port for the second wifi card.

im currently using the EDIMAX EW-7822ULC usb AC1200 adapter to get a second wifi connection used for a second secure network connection. I just don’t want to have it plugged in all of the time.

Back in the day, I had an eee pc by Asus, it had limited HDD space so we moved it, acted touch screen and bluetooth sd card slot, and we taped into the usb and added a usb hub internal. with a custom made pcb I could potentially do the same. in the next fee weeks imm going to look into this more and when I finally get the balls to open it I might have more info and I will share it with very one. 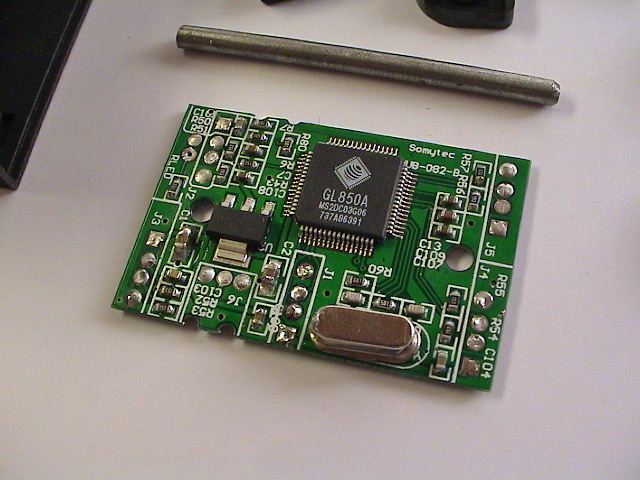 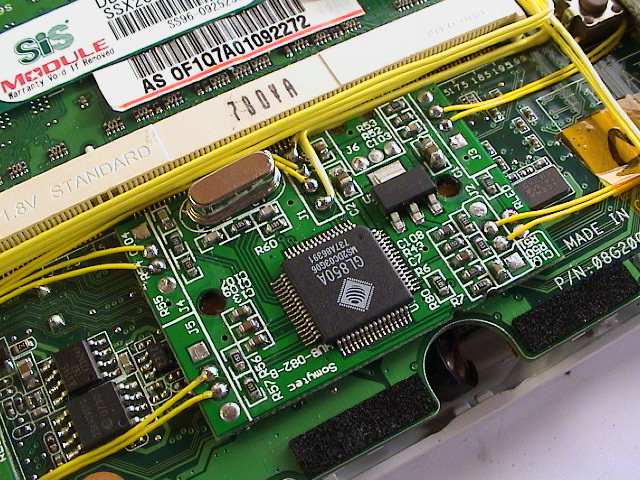 I’ve just had a thought… would an SD Wifi card solve your problem? I have one (actually, it’s a Mini SD). I used to use it in a Compaq iPaq. I’ve just dug it out. It’s a Spectec. This is their website: http://www.spectec.com.tw. I can upload a picture of the card if anyone’s curious.