For those looking at the announced Eve V 2020, here is how it compares to other devices with the same specs.

Differences:
only comes in black
2-in1 tablet computer
comes in 4K 3480x2400 16:10 IGZO LCD 500 nits option only
comes with core i5 and i7 versions
LTE and GPS version
keyboard and pen sold separately

Differences:
comes in silver, black, or blue
2-in-1 convertible laptop with 360 degree hinge
FHD display option
13.3" 4K 16:9 OLED touchscreen display at 400 nits
Core i7 option only
8GB of RAM or 16GB of RAM
No 32GB option
256GB up to 2TB of storage
No wireless WAN option
includes Microsoft 365 Personal (1 Year)

Differences:
comes in black or platinum
Microsoft SQ1 (ARM) cpu
only goes up to 16GB of RAM
only goes up to 512GB of storage
doesn’t include pen or keyboard
has a pen charging dock built into the keyboard
limited number of apps that support ARM

Differences:
For Education, business, and IT
Only available to businesses and schools
Built-in LTE chip (not 5G compatible)
Removable SSD for data security
Can ship directly to employees with companies’ security settings pre-installed
no Thunderbolt ports

It’s important to remember that the comparison price is whatever those devices are selling for in 9 months, not today. Sadly, I’m not convinced that the price difference will be enough at that point to make people take a chance on a small supplier.

On another point, will there be a Bluetooth keyboard option? Half of those polled wanted some form of distant connection - BT or WiFi.

I think they will offer a bluetooth keyboard as an option sometime after they ship the Eve V 2020. The community voted that most would prefer to have a keyboard without bluetooth and a battery, so for now it will only be connected via pogo-pins.

I like(d) Lenovo… downside: not so bright screens…

Interesting comparison. The more I search in the internet the less new V seems like competition to be honest. Sure you can save 300$ by preordering EVE V but is it worth it? Here we have company that is known for delays and that had problems with shipping their first device also living on bought time with pre-orders of spectrum and new V that are both still not confirmed to be even produced and shipped. On the other hand we have huge proven companies that sell ready and distributed products. Do not get me wrong I did trust eve and did pre-ordered spectrum but if there is yet another delay then I will bail out because how much can you wait.

Chill, Eve is a young company, you can’t possibly compare it to the competitors with their “perfect” timing. Let’s think of eve as a community, few people are doing all they can to give the best products, but we, the community are part of it, you can’t come, buy and blame them if they are experiencing what all companies do when they start right ? Delays, delays, it’s not as if they delayed it 2 years, buying from eve is also supporting an idea, values, a community. And sharing some “bad” experience here from time to time, is sharing something you can’t have anywhere else. An adventure, with others, on a ship, we’re all on the same ship, let’s not get mad if the journey becomes a bit unexpected. Rather, let’s enjoy what we have achieved, together, as a community.

Well actually they did delay it even for 2 years for some people when you consider Eve V from Kickstarter. I do support them that’s why I did pre-order as mentioned and await for my new monitor with anticipation, still remember that IT related hardware gets old really fast and any long delays make it obsolete quite fast. Luckily that is not such big case when it comes to monitors. Sharing bad experience is not something that someone should consider as great adventure. Also I am not mad I am cautious. For now let’s hope all will go well and no one will get dead pixel screens

I’m cautiously optimistic, but very ready to pull my preorder if something better comes along. It’s on them to deliver in time if they want my money

Unlikely anything else is going to have the ports that Eve2 will.

It also has WWAN and Thunderbolt 4, but a lower resolution screen. Starts at $999 (no idea about price with equivalent specs) and will be available in April.

Yeah it really gives the Eve V a run for it’s money. $999 for a 11th gen i7, whereas the eve costs $1489 for the i7 device plus $300 for the pre order. Hope the Eve V team realizes this and actually makes changes to pricing. It’s hard to justify such a huge premium from a small manufacturer.

The $300 will be discounted from the total price and is not an additional cost.

The $300 pre-order was to lock-in the lowest price during the flash sale, the first 500 orders I think. Then, when the product is available to ship, they pay the discounted price. Everyone after that wil pay the amount that is listed.

Here’s another one that the V2 will need to compete with:
HP Elite x2 G8 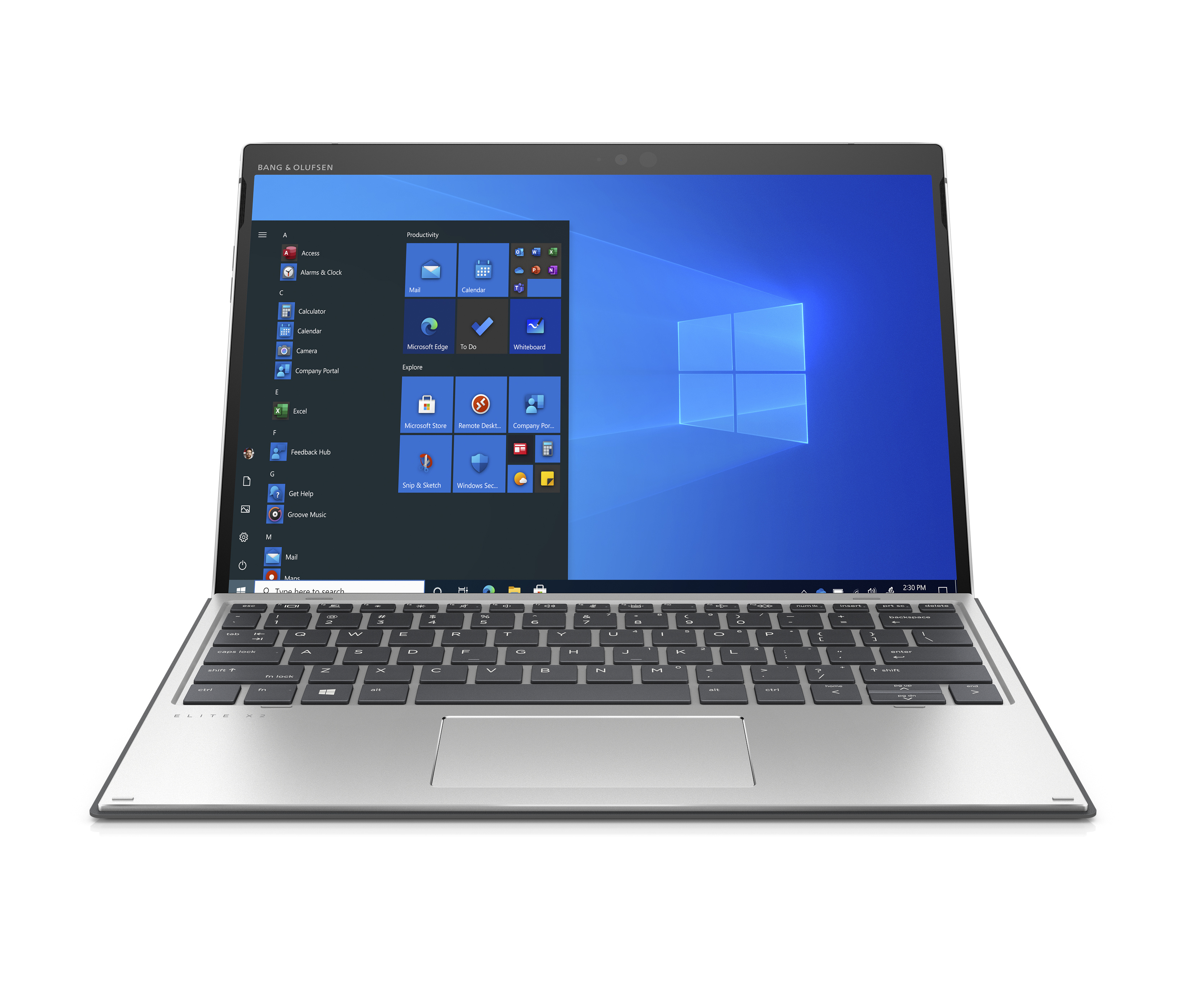 HP is introducing an upgraded Elite x2 G8 business tablet with up to Core i7 Tiger Lake options. The Elite x2 G8 offers both Wi-Fi and cellular connectivity and integrates Tile to help locate the device when misplaced.

Another appealing option is the new Lenovo ThinkPad x12 Detachable.
It has some lower specs like the screen and maximum RAM but seems solid option.
Don’t get me wrong, I am one of the first 500 that pre-order the new Eve2, but competition is competition…

That’s what killed me on the Lenovo as well. The screen that comes with their latest offering is disgustingly bad. I know they are doing it to reduce cost and maximize profit but it’s total crap for anyone who wants to use it as a creative.

I’m surprised that neither the HP or the Lenovo have a MicroSD slot.

I am not up to date on current laptops on the market and also don’t have enough knowledge to interpret pure specs into real life use.

So what do you think how will the new eve v compare to:

Mainly in Terms of Price/Power-ratio: processing power with programs that use an equal amount of processor and RAM. I suppose practical usage like, battery, screen and keyboard will be fine on all of these devices.

Thanks for any input.