Looks like I was right on the money. It will be intresting to see how much it costs… If its around $500 it would be really compelling. Its a little bit on the thick side though at 11mm

This ones just a quick little concept, nothing overly special. I had the idea watching the iPhone event the other day. I just thought it may be a slightly better way of making a truly bezel-less phone without any on screen protrusions. 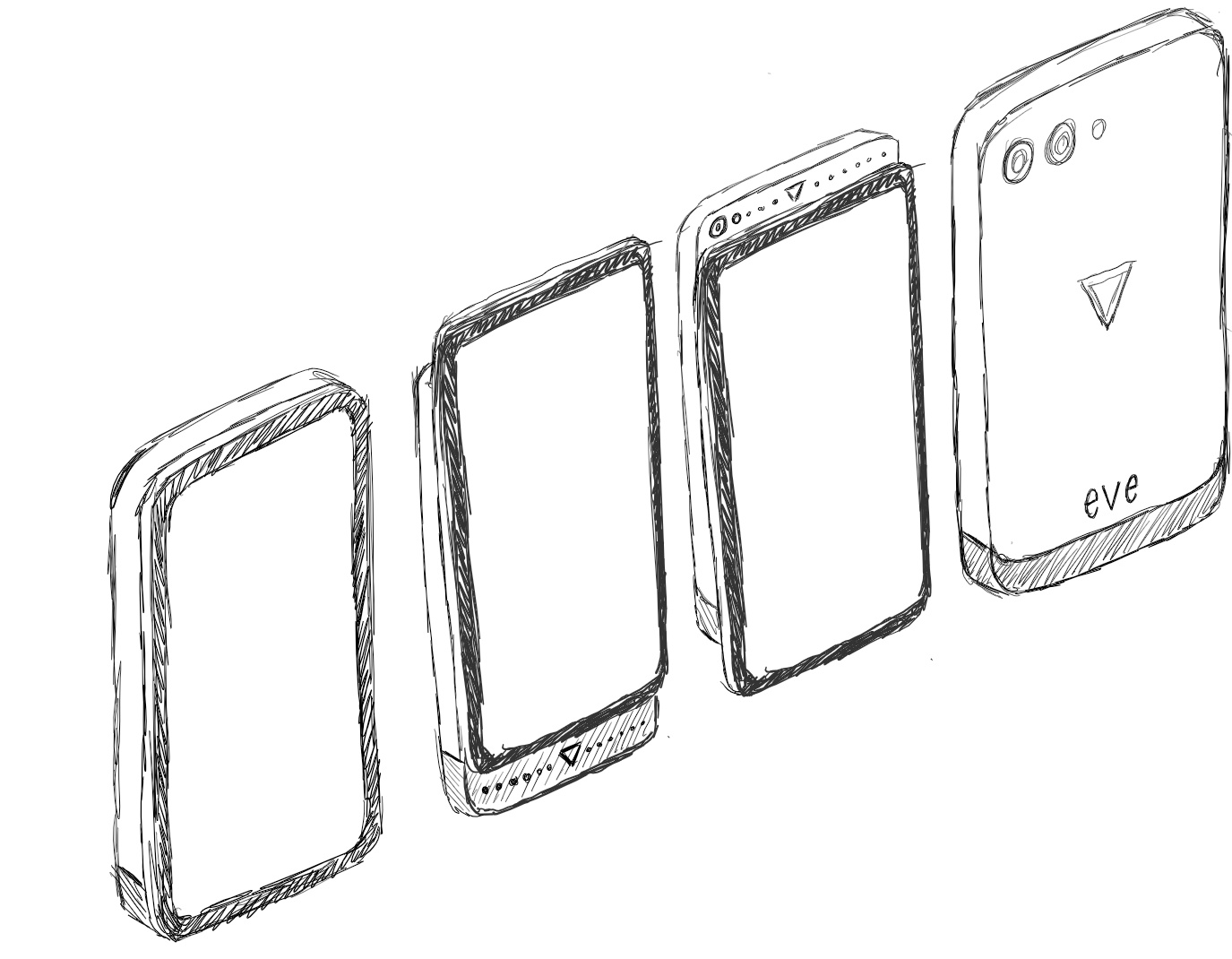 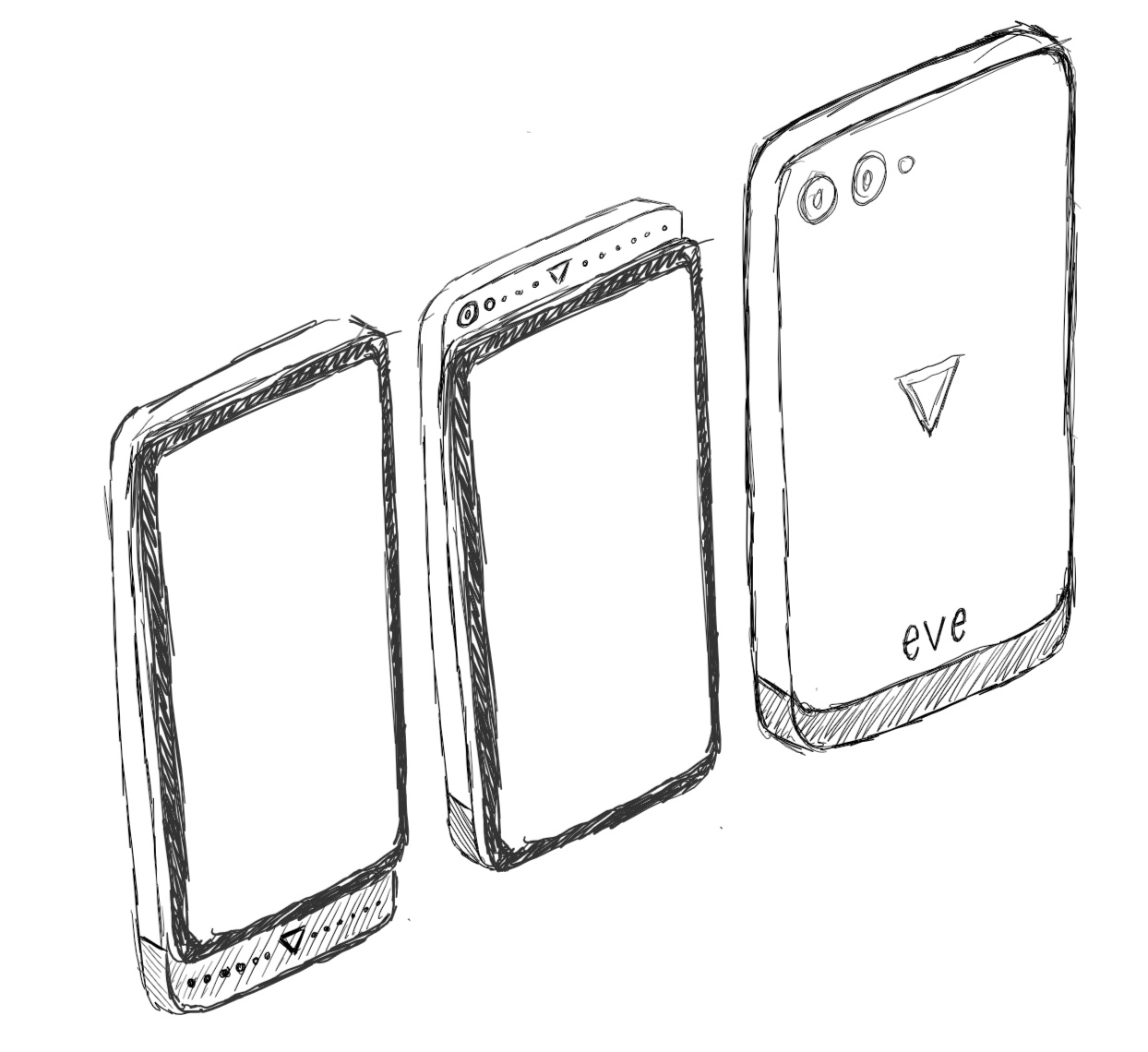 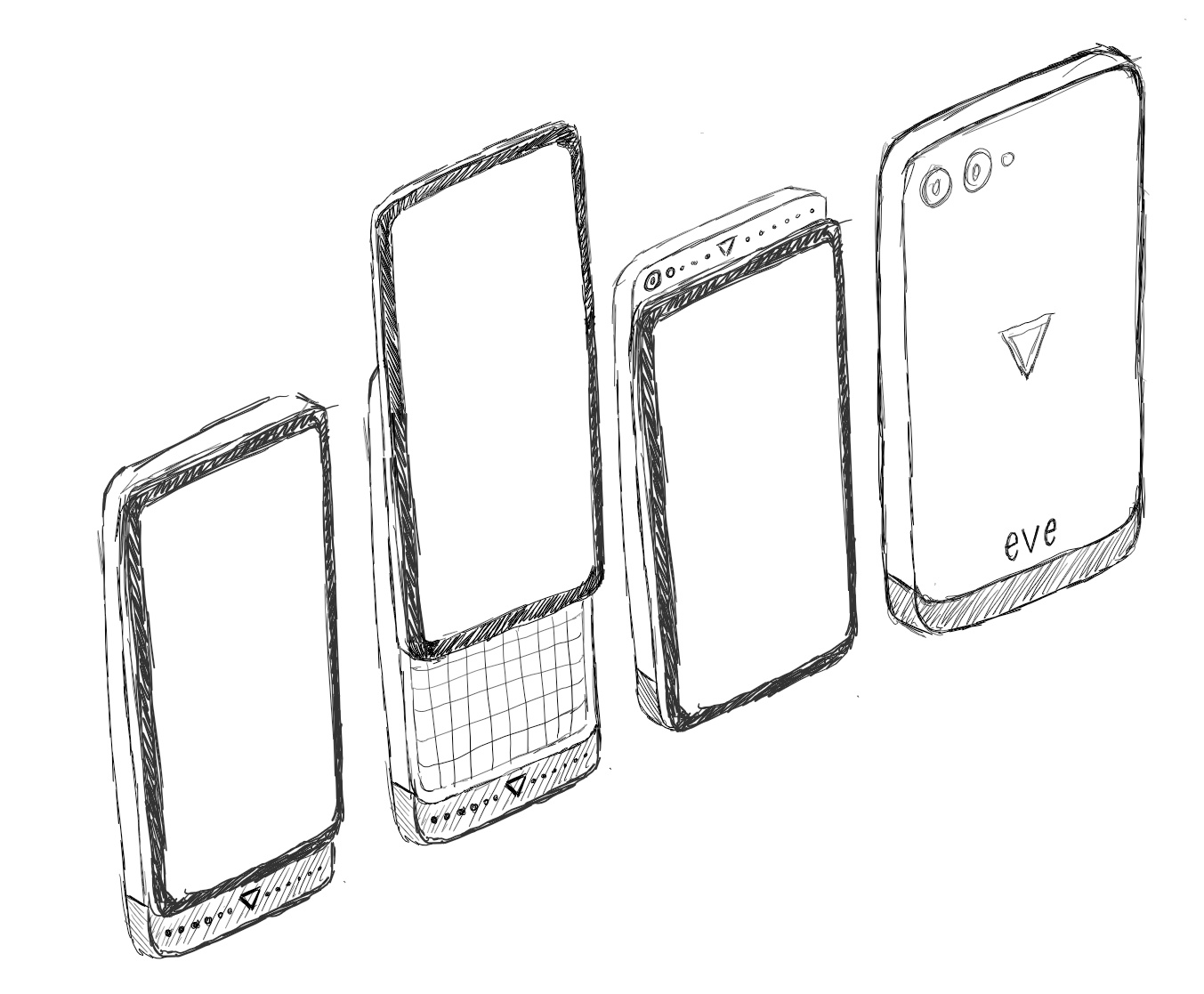 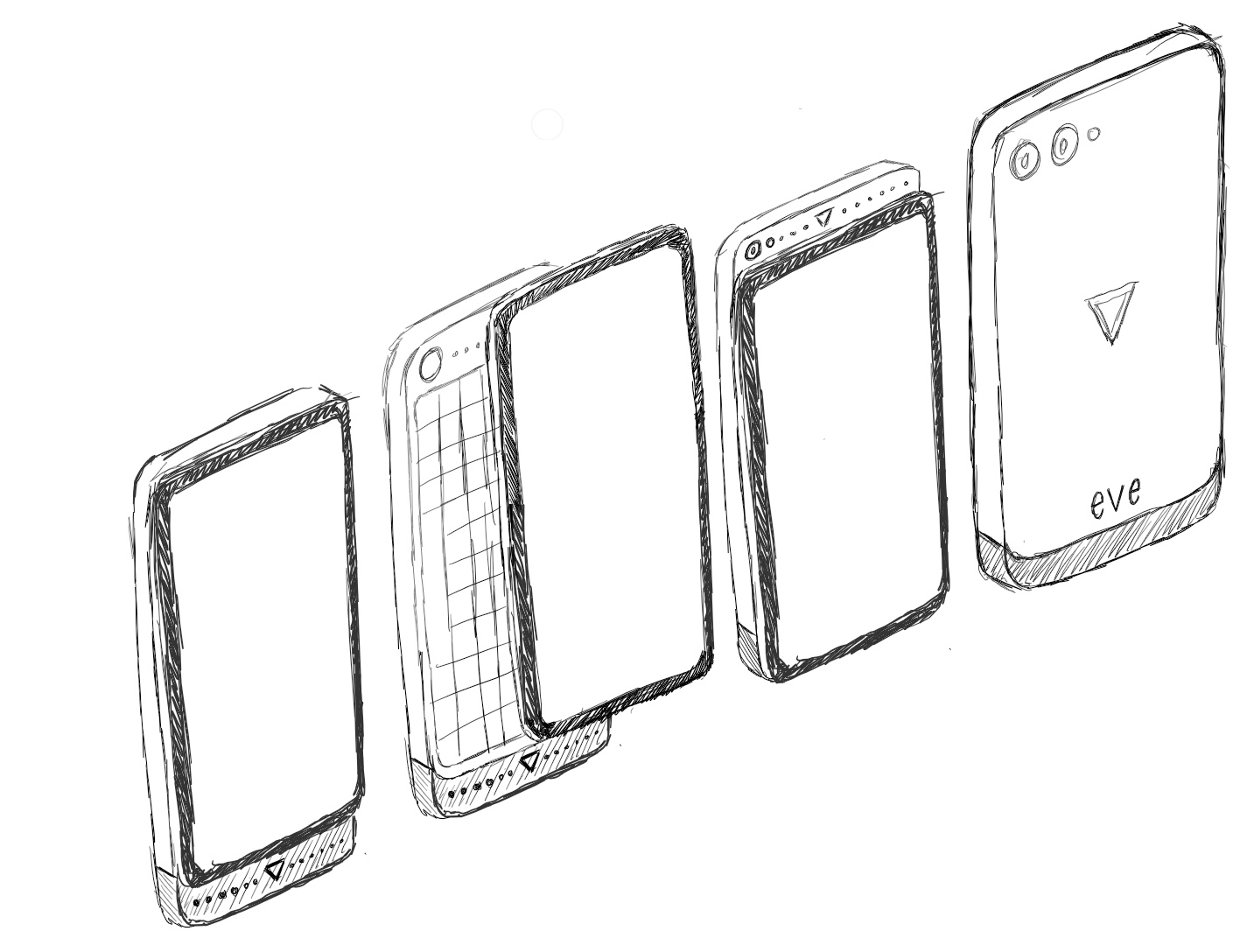 Here’s a PDF for a more detailed explanation, not much to it really.

And a quick Question. How many of you guys would prefer a phone with a hardware keyboard? Not many I suspect.

Thats an great an interesting concept. you don’t need dedicated space for speaker and camera until you slide it. Some issues i see with it. Obviously fingerprint has to be in the back. Phone may get thicker. Pocket unwanted slide open. but great idea.

I never understood the fingerprint on back or front. Personally I much prefer Sony’s method of having it on the side.

The main issue with the design is if you look at the first image (that’s the only truly bezel-less variant). You still need somewhere to place the proximity and ambient light sensors.

Physical-keyboard is not important for me in such a small device as a smartphone is. Digital-keyboard works just fine…

I have never had a physical keyboard but I’ve recently been craving one.

I miss my sliding keyboard, but then again, I’m one of the few people that has actually done on-call responses through a phone. I don’t do that much anymore, so I probably don’t need the keyboard as much as I used to.

Thanks Attiq, this reminds me of the blackberry and Nokia phones of old, but yes, I agree a sliding mechanism could have merit. I put this into another post but you don’t need a mechanical keyboard for the part that slides out, why not make that an extension of the screen? Prob would be thinner overall that way too.

Personally I really liked the old blackberry physical keyboards, but 6 years later I am used to touchscreen now and I suspect the majority of people are too.

Obviously the software would be an issue, but if the hidden part was a virtual keyboard (so a little mini screen) you could put all sorts of things down there. Video controls so the vid stays full screen, music mixing controls for the amateur dj in all of us, thumbnails when browsing your photos, camera controls, etc etc…

nice design, if the physical key are modular it will be nice

Hmm, yeah I thought about other options for the keyboard including secondary screen or a gaming pad, but they all seem a bit gimmicky. Modularity would spice things up a bit, but the same question remains how useful and numerous will those modules be (this is the inherent problem with all current ‘modular’ phones, the modules don’t radically change the function of a phone just enhance a small part like camera, speaker or battery). It’s an interesting idea though it needs some work for it to be worthwhile. 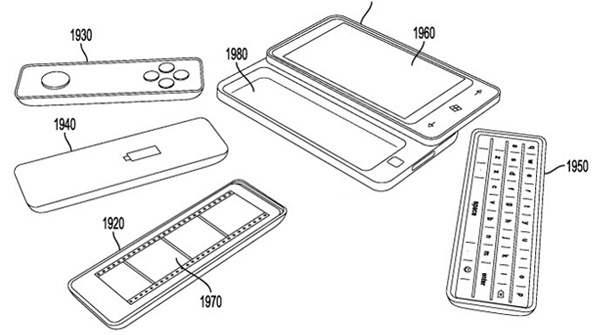 And a quick Question. How many of you guys would prefer a phone with a hardware keyboard?

ME! ME! ME!
But only if it’s small enough. The last concept is awesome. The one before it is worthless because it makes the phone very wide and hard to hold.
Oh, and don’t worry about proximity and light sensors. Those are placed behind the glass, so no cut outs required. I’m sure we wouldn’t mind a 4mm or so bezel on the top of the screen for those sensors and a camera… 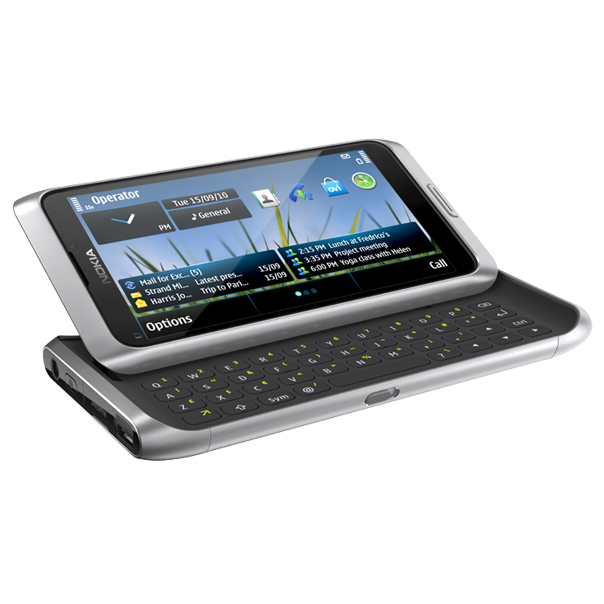 It would be really cool of we could sqweeze the proximity and light sensors in a 4mm bezel. The iPhone x has a 3mm bezel at the thinnest points. So it’ll barely be any different.

The tilt looks cool, but I think it makes the hinge more fragile. If we can make it more durable, I prefer the durable way. It doesn’t matter that much if it’s tilted or not.

By the way, why is there no poll? A yes/no poll to find out how many people want a keyboard would be fun

Yeah true, it will also make the dual sliding orientations very tricky. On the landscape keyboard the screen needs to slide up to reveal speaker, down to reveal front facing camera and sideways to reveal the keyboard.

What do you think about having something other than a keyboard on the slide out section. Others have suggested secondary screens and I thought about gaming pads but I’m not sure those are meaningful features.

And nope, a keyboard is more than enough. Secondary screen or gamepad would be useless, at least to me. 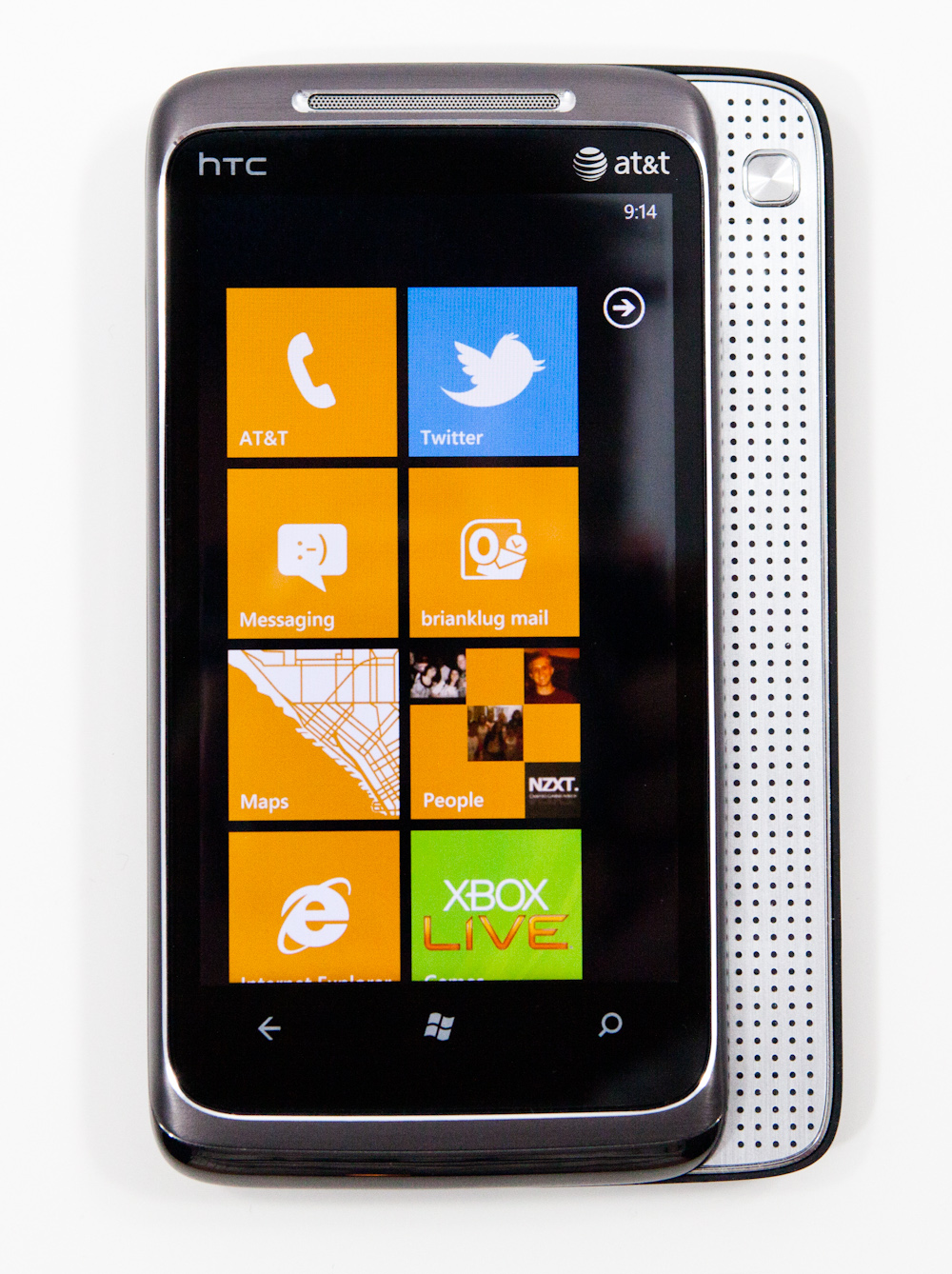 Yeah that’s an interesting option but I’m not to sure about the ergonomics, taking a selfie in portrait may be awkward with a wider phone when extended to reveal the front facing camera.

Yeah I agree not sure if there’s any meaningful/non gimmicky alternative to the keyboard. A second screen is interesting but I doubt it would provide any game changing advantages.

Why is a second screen “interesting” to you? What would you use it for?

Oh and we need to decide the target audience. I think the duck lips (or whatever it’s called) selfie crowd don’t need a keyboard, so let’s not target them. The front camera is useful for video calls, and everyone hates portrait video anyway…

A second screen has the main advantage that it can be anything as @mlivesey pointed out, but the biggest limitation to me is the software. It’s probably possible with Android (but I have no idea how and if it is), but we need App developers that design for an extra screen. Sure, we might tweek Android to moving movie controls on a second screen or something like that. But will the YouTube app have that programmed?