Since first Eve were now delivered to press and blogs,
if you read French, go to read their review: 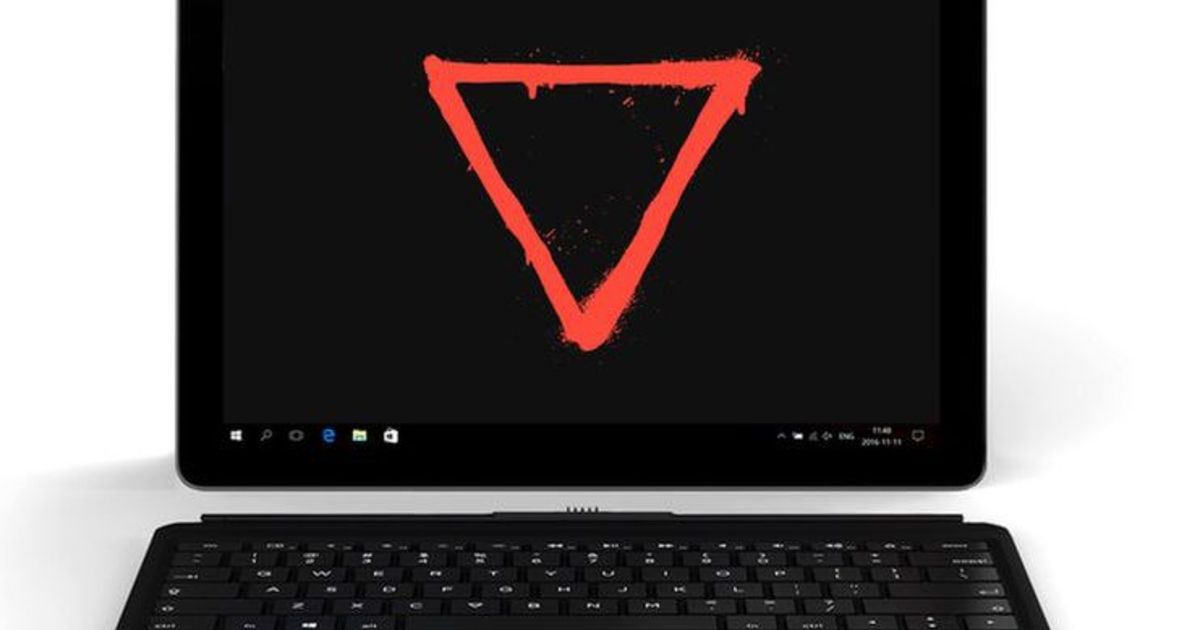 Your comments are welcome

Just to add quickly, translated this review in with Microsoft Translate in Edge - the review is quite good! Lots of good information in there, some on thermals, and even a brief touch on the headphone amplifier with some numbers.

Definitely worth a read!

Thanks for the link to the review.

I added the link in the wiki where we collect all reviews.

Feel free to read them all if you don’t care about [SPOILERS].

Edit:
@exialpho added it to the spoiler free version (that I totally forgot about) here is the link to this collection of reviews:
https://dough.community/t/unboxing-spoiler-free-collection-of-eve-v-reviews-wiki/10869?u=andybotty

Lol. I added it to the spoiler free version… as I don’t see any unboxing in this review.

Are Spoilers meant just for the unboxing? There could be a picture in the review of the HEB engraving under the kickstand f.e.

“Performance below expectations”…
errr… what were you expecting with a 4.5W/7W CPU?

I started the thread to be free of engraving spoilers as well. Basically anything that wasn’t said by the team regarding packaging and HEBs in general was considered as a spoiler by me.

Hello everybody It was a choice of the community,our community, as I backed up the project,
to spare battery life.But as pointed out by les numériques review, the price to pay is lesser computing power and usability and some kind of outdated performance marketwise,even with a much better screen and more sophisticated parts… So it is a kind of deluxe designed medium range product,even with i7, because of the kind of cpu chosen and best for everyday usage not encompassing more computing power demanding tasks.
; I hope that next eve will be aimed at power users and will not sacrifice again computing power again by choosing a less performing cpu over a powerhouse one and a separate graphics card,even if this means a little less battery life.

hi there, I’m not questioning the community’s decision, as I fully understand the reasoning behind it. I’m merely pointing out the reviewer’s expectation for a 4.5W part to be able to handle video editing as incomprehensible.

though, it can’t be helped I guess, since Eve positioned this as a Surface competitor, people will expect similar levels of performance, and Surface Pro came out with a quite powerful processor this year.

I agree that Eve should definitely make something powerful in the future, it will be interesting.