While I was watching @Konstantinos disassemble the V, I spotted something that blew my mind.

I spotted a very interesting and unique pattern behind the kickstand. 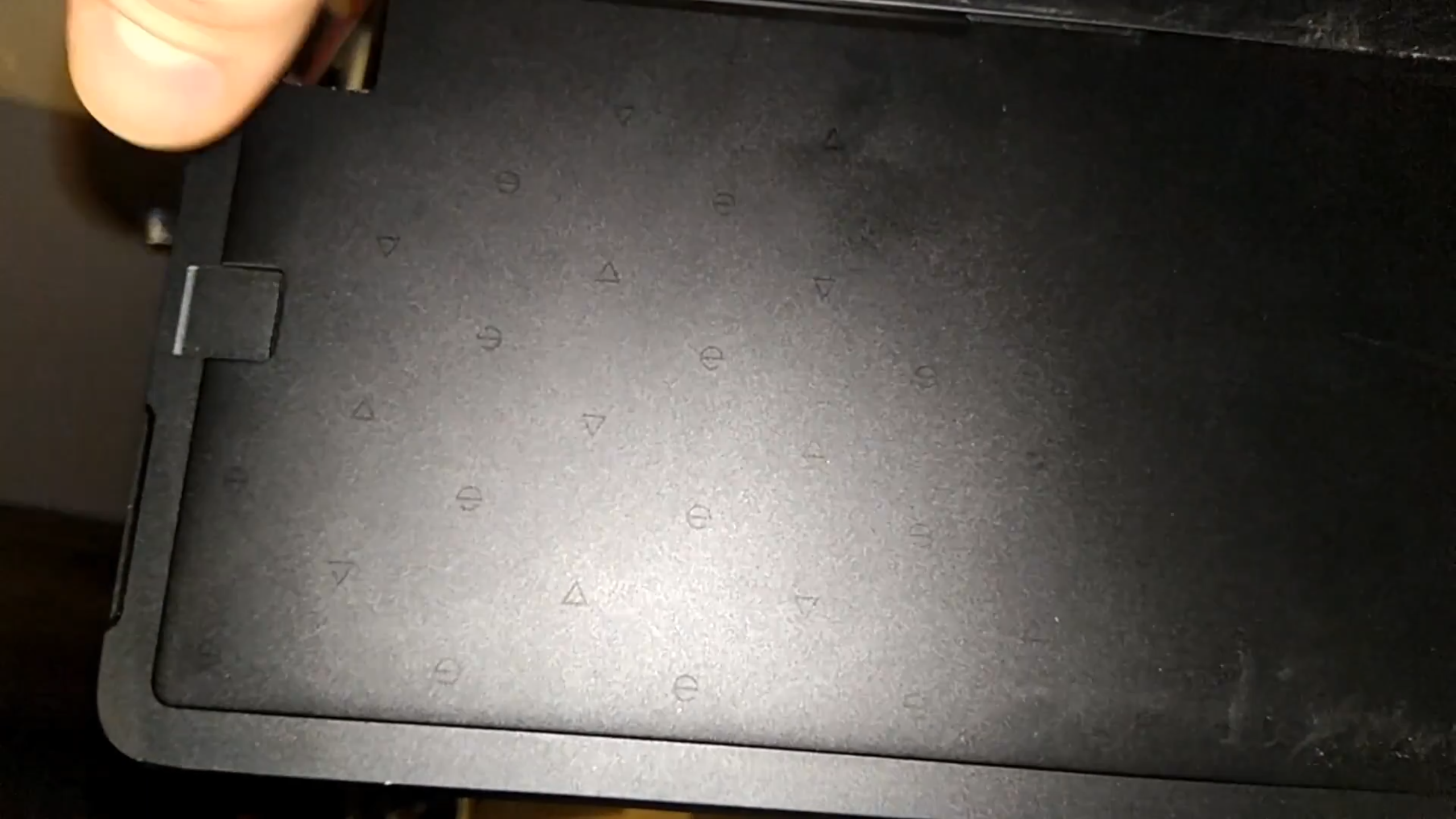 A superb addition to a device that’s already perfect.
What do you guys think?

I noticed that in one of the other videos too. Can’t remember if it was one of @Konstantinos other videos or what. I remember talking about this way back almost at the beginning of designing the V as a way to add a special something, I totally forgot about it until I saw it in the video a while back. I’m really glad they decided to include it, I was really hoping for either this or a backlit logo behind the kickstand like we had also talked about at some point.

Yeah love it! We had discussed it initially and very glad to finally see it materialised! Hope the proto will have the pattern!

Riiiiight,
They never bragged about this one… sneaky

I believe it was first visible on @pauliunas’ video about the kickstand, but it never got major attention. I so love this little detail, though!

Darn, you beat me to it! (I just had a chance to look at the video now.)

As I said in that video thread, awesome touch!

And I beat y’all to it

I showed it off in one of my videos, don’t remember which one

That was a couple weeks ago

@Pauliunas already noticed it, but yes. Its simple and aesthetically pleasing. Plus is on the inside.
I personally like it a lot. Someone mentioned that it looks a bit like a hifashion LV print on a purse. XD