Hey Eve’ers! I’ve had a concern since I received my V back in Feb. I thought possibly it could be fixed with Updates to software or some setting changes but I haven’t seen much of a difference at all. The problem is with the Wireless Networking on the V. At home Wi-Fi I should be getting somewhere in the ballpark of 70-100Mbs. But with my V i can never seem to surpass 15Mbs! most of the time its down in the 3-5 range! Example Picture 1, 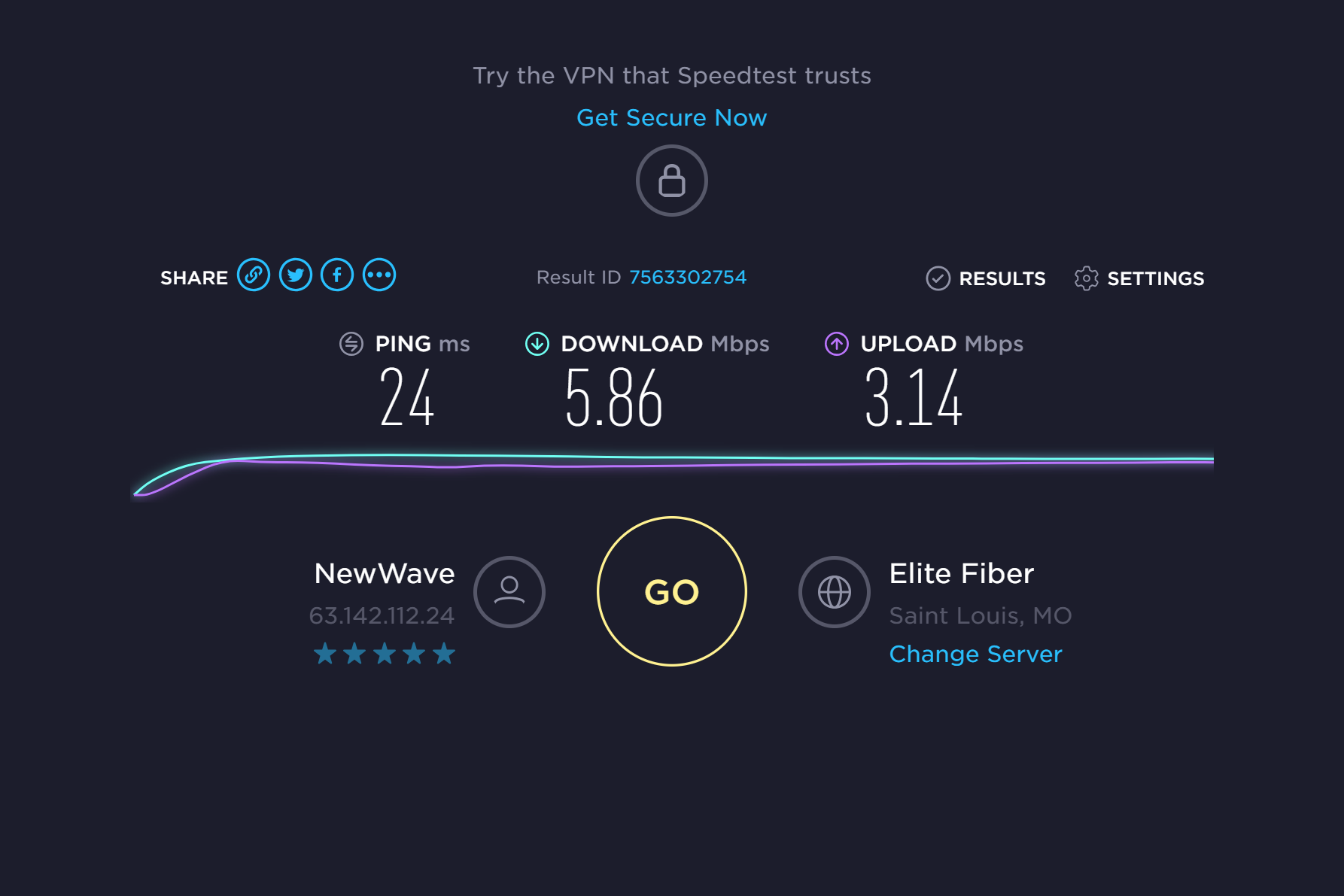 I can’t handle it! Drives me Nuts! Meanwhile i can do the same test on my phone (Galaxy S6) or Xbox1s and it does great! 50+ [Example Picture 2] 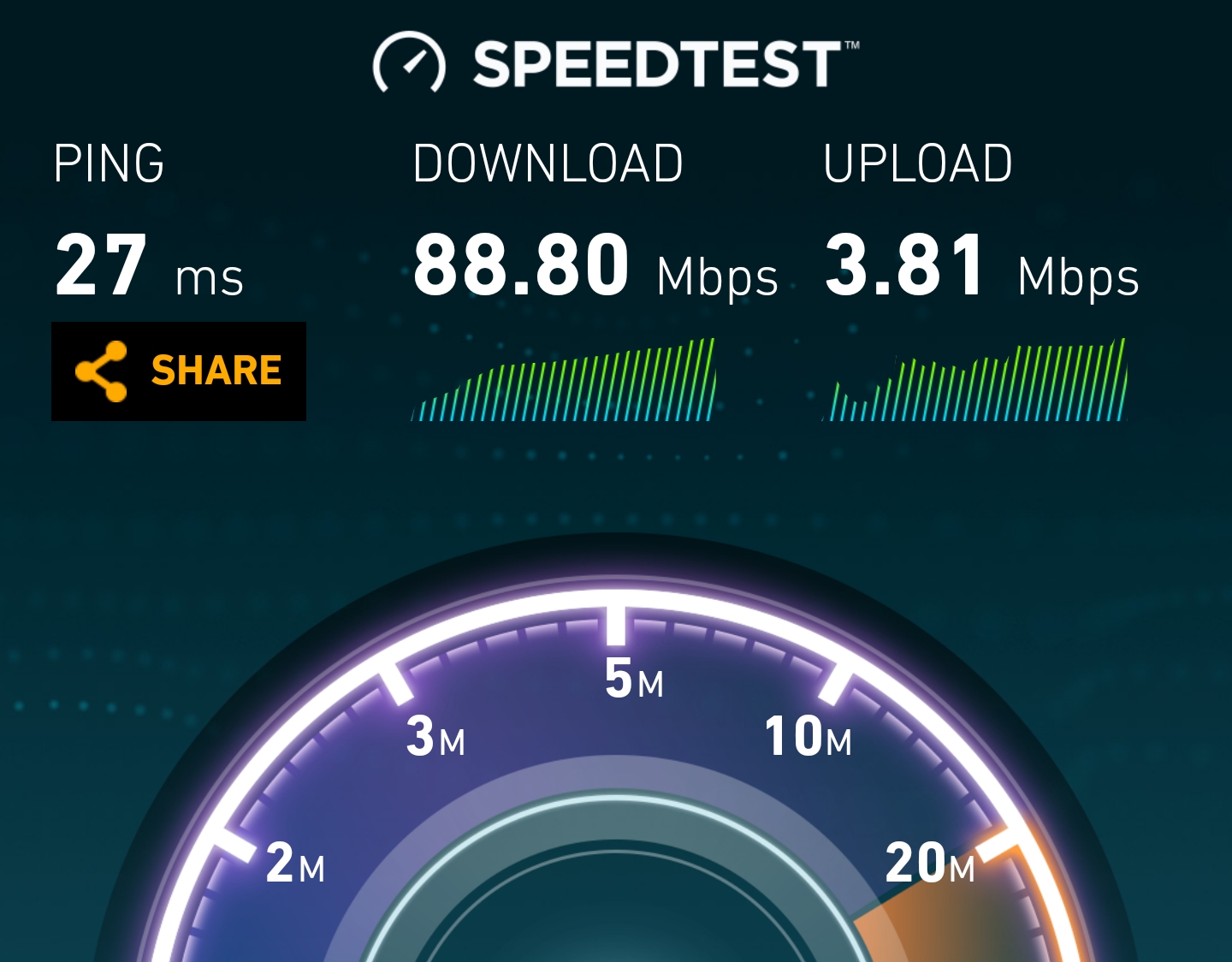 So trying to fix this i went into Device Manager>Networking to switch the preferred band from Any to “5ghz”, that helped a little (like up to 15Mbs) until the next time i booted up again. Then I’d have to switch it back over to 2.4ghz and it would help a little, but never up to where it should be… I’m starting to feel like I got a bum wifi card?? Has anyone else had trouble with this? If you guys have any suggestions or fixes that I could try it would be appreciated! I NEEDZ MY DOWNLOAD SPEEDZ GUYZ

I sometimes have problems with the wireless after coming out of hibernate.
(latest intel wireless drivers don’t matter)

What i am doing is just restarting the tablet. Easy as that.

Idk… i think my wireless is fine… yt works fiine and ethernet(gigabit adapter) is only getting 100mbs. Althought my internet is still Adsl2+

What is the highest you’ve seen it run on yours you think?
i’ve never seen over 15. What build were you on? Hyper Early Bird? Early Bird? Somewhat on time bird?

HEB m3, getting ~157 Mbps down, ~5 Mbps up (roughly what I’d expect). I am running fast ring/skip ahead Windows Insider build 18214, but Insider usually results in worse (driver-related) performance than main releases.

EDIT: My V has usually been the best performing device on my wifi since day 1. That said, post-hibernation behavior can be all over the place (display, wifi, etc.)

I did have to do an uninstall and reinstall of the network drivers and then I was able to get the full speed. Just my 2 cents

I’m part of the early bird batch V-s.
My wifi speeds are on average 30MBPS+.
Only my MacBook pro is faster at 80MBPS+ on wireless, so I’m pretty happy with what i have.