I had an idea for an addon for the V that plugs into the device via USB-C and has some assignable macros that work in various bits of creative software (Like Sketchbook, Photoshop and Lightroom)

It would be similar to pallette except hopefully more affordable, and instead of being modular everything would be built into a little pannel thing, with knobs, slides and various buttons designed to be mapped easily to the aforementioned software.

Edit
If it used TB3, it could also include display outputs and a USB hub on the back for other peripherals

Give me your thoughts!

Hello Eve and Eve Community, Just got an idea from this thread

http://dough.community/t/official-accessory-ideas/1661/86, so I create it, and try to explain it… I know may be this not for everbody here… but i think most digital artist gonna like it since it is similar to express key found on Wacom Intuos or Cintiq series… Usually artist working on shortcut, it’s a bit hard to draw without additional button, so most of us still rely on keyboard. But if there’s additional button t…

That idea is awesome 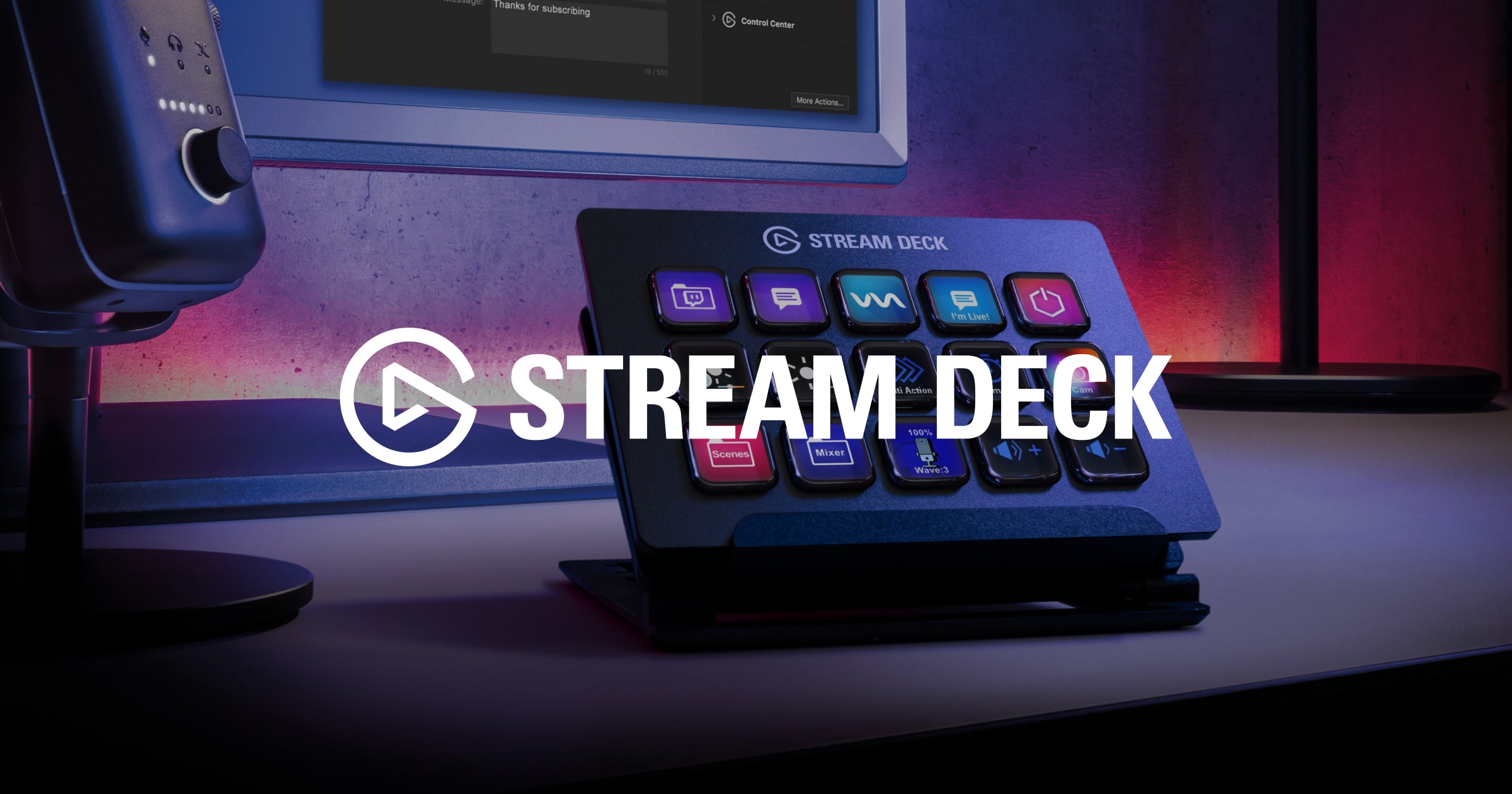 With Stream Deck, take full control of your content and focus on what matters most: your audience.

so artist can easily mapping the key like on wacom express key right?

this is my dream too… but, i dunno, this will come to reality or not

Sort of, but more geared towards video editing and other multimedia apps instead of just drawing, also I thought of making real use of the TB3 port by adding a USB hub and a display output on the back

The moment you throw displays into the mix that shit can get expensive, fast. My idea for this is to keep it as accessible as possible, but a more premium version could be interesting…

One solution: pray to the eve staff.

Yeah, pricing will be an issue. Making it accessible by lowering the price is a good idea, obviously, but then there will be professionals who want more. So indeed, a 2 device solution is probably the best idea.

Yeah, or some kind of add-on unit

Also, it would be made to fit on a desk, as opposed to something that would mount on the side of the unit, more like this, minus the track balls and a little smaller. I’ll try and do up a mock-up in CAD or something

You can refer to people with @, e.g. @itisnteden . Then you don’t have to answer everyone with an additional post keeping it clean and simple