Details of the power brick?

So I ordered 2 of the UBB-C powerbricks to power my Eve. I’m curious to know how they will plug into the wall. I’m assuming they have a pluggable module to adapt them to different plug formats but will they also have an ability to plug into a cord so the cord can stay plugged into the wall somewhere and make it easy to just grab the brick and a plug module like the Macbook Pro power bricks?

you can order additional International Replaceable Plug Set For Eve V Power Adapter if you need more for your country.

the cord that comes with the V is 2.5meters long so you have slightly over 8 feet … like 8.2 from the wall to your V

you can order additional cords in .5 meters, 1 meter and 2.5meters

@jlorance
Have a look, those images come from the keyboard factory thread. The charger is relatively small and Konstantinos said it would be not glossy like in the pictures but matte to better match the Eve V color.

I think what you can see is the UK plug, others may differ in size. For example my German plug will be smaller. 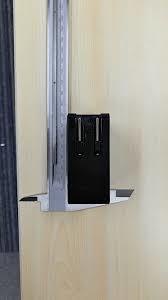 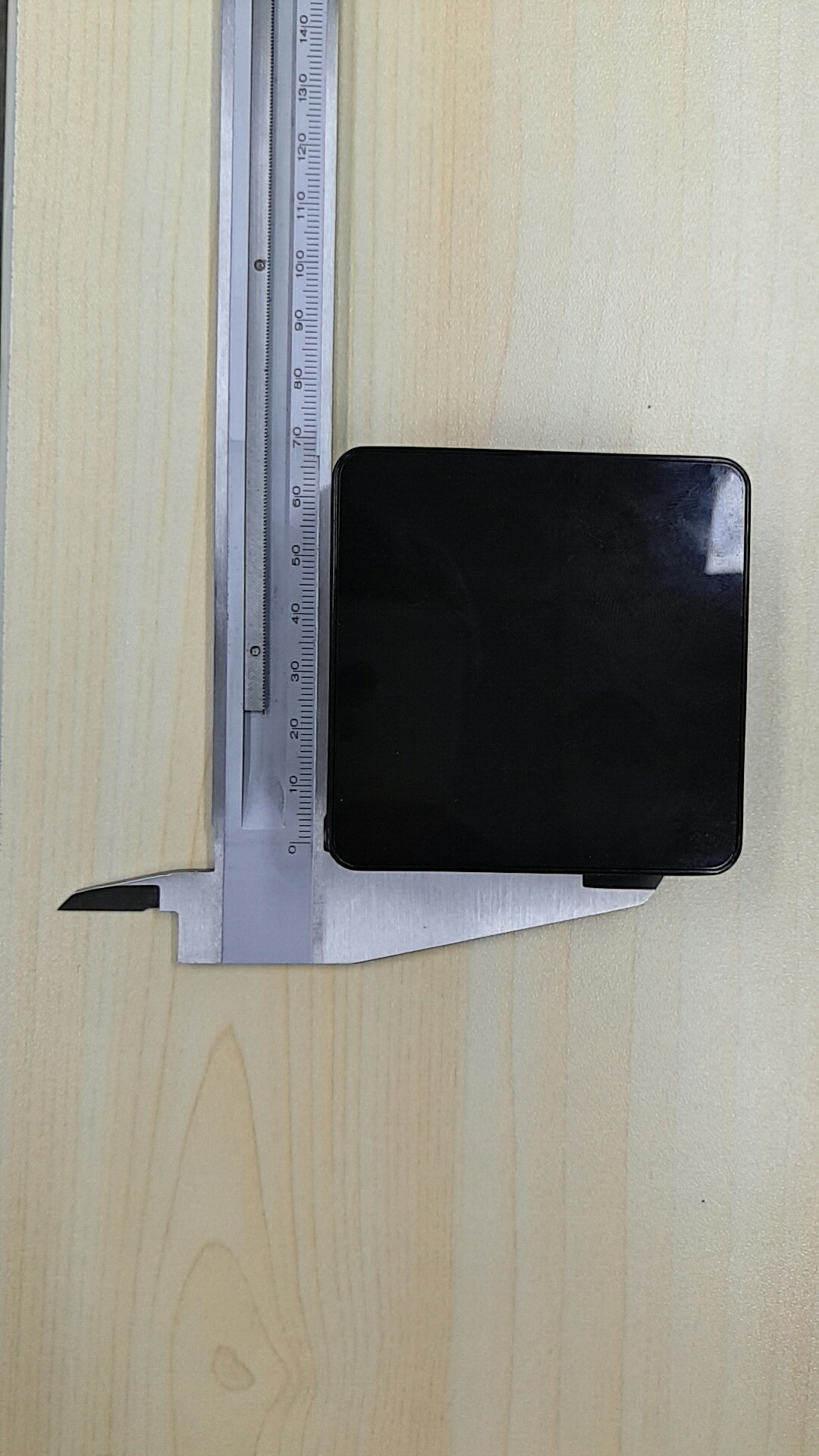 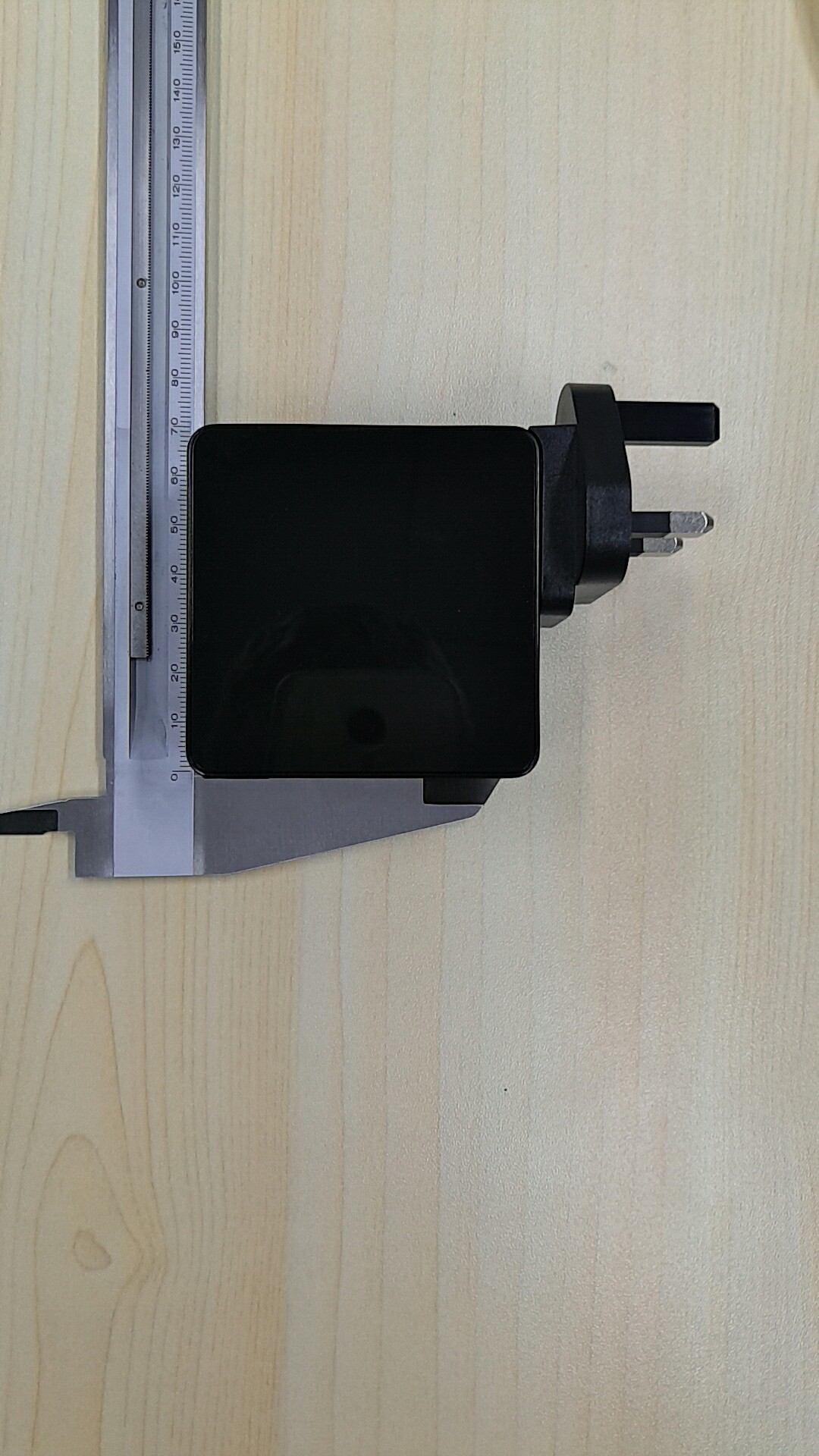 Thanks. I got this part, just wondering if it worked like the MBP brick which has a module like what is shown and also a cord there. No worries. Thanks for the response. All is clear.

Just the direct plug, no extension cord. Like the new Late 2016 MBPs…