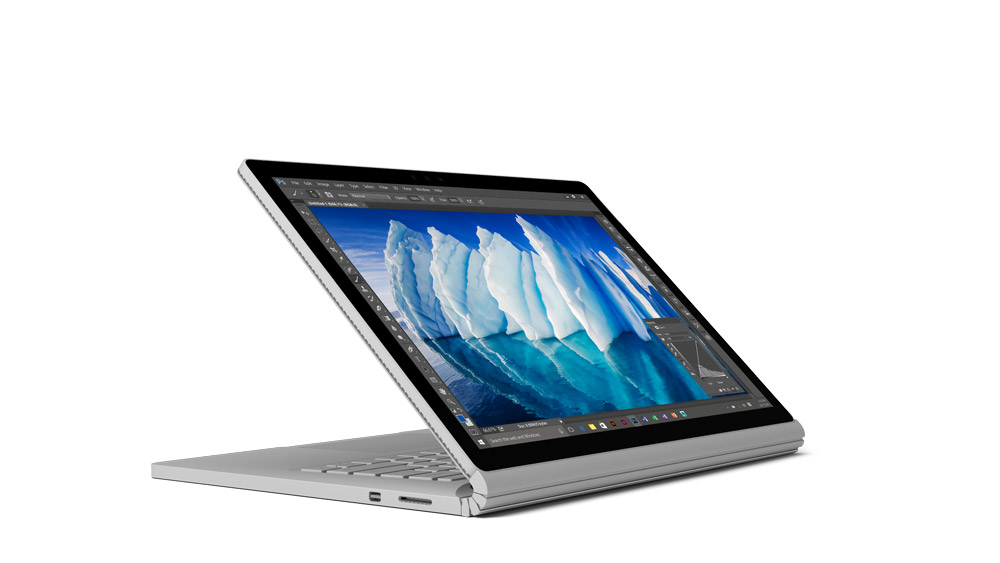 Just a few days ago, Microsoft revealed details of the Surface Book 2 which is due to launch in November. But before the device is even available, it has been dealt a blow by Consumer Reports.

I say this as someone who intends to buy a Surface Book 2 at some point:

Good.
There has to be a consequence for knowingly shipping buggy hardware and software.

Going to agree with them, Microsoft has a bad track record on shipping solid hardware and software on launch days. For the price, it’s not worth it.

I think same works for most companies now:) even apple

And shockingly Google with the poor screens on its flagship pixel 2 xl… Evw would never allow that!

As someone who has owned 3 Surface Pro’s I understand. But in all cases the issues were resolved for me relatively quickly. Well the SP3 still has fan running issues but that is hardware. My SP4 has been great though have been looking for a fabless option for a tablet/2in1. SP4 has been the best all-around computer to this point