Looking for a small ish touch screen, something like this but smaller, better

This will be used as my secondary screen when setting up&tuning sounds systems. This frequently happens outdoors, so the screen needs to be as bright as possible

So does such a product exist?

I keep hoping Eve will make a Thunderbolt monitor that is essentially the same as the V (same housing, screen, and ports), just with no motherboard/RAM/hard drive/processor. It would sell, even to people that didn’t purchase a V (since it would be USB-C/TB3, maybe even Miricast compatible) and could be incredibly useful. This would even be a good way to recycle some of the parts from Vs that don’t pass QC for whatever reason.

Eve, please, it’d be awesome if you guys made this.

Back to the original topic, if you can find some software to help with this, you can just buy an Android tablet and use that.

Also, have to add, it would need to be plug & play and both mac/pc compatible so that rules out some sort of android tablet - solution which would need special software?

It should be possible to find a software that is both Mac and Windows compatible; unfortunately I don’t know of any such thing. Perhaps the best solution would be to convince the team to build some V monitors

Just use the builtin multi-monitor setups… No need for extra software.

For using an Android tablet as an extended display for Mac and Windows? What built in setup?

No, originally he was asking for just a touchscreen, not an Android tablet.

So you need a touchscreen + the manufacturers drivers for both OS, then it should work.

reviews says its not that bright, anyone know a better alternative?

I don’t know of anything better, and that looks pretty good as it sits. I’m honestly surprised there isn’t a bigger marker for that type of thing.

Enhance your productivity with monitors and displays from Mimo Monitors. They are used in various industries, including hospitality and entertainment. Shop yours now:

Try this…they have some amazing products.
My company uses some of their products and they are always good tho somewhat more expensive than other options

So. ZenScreen wasnt too bad.
no touch, but that was just for fun anyway.
One cable signal+power, thats nice 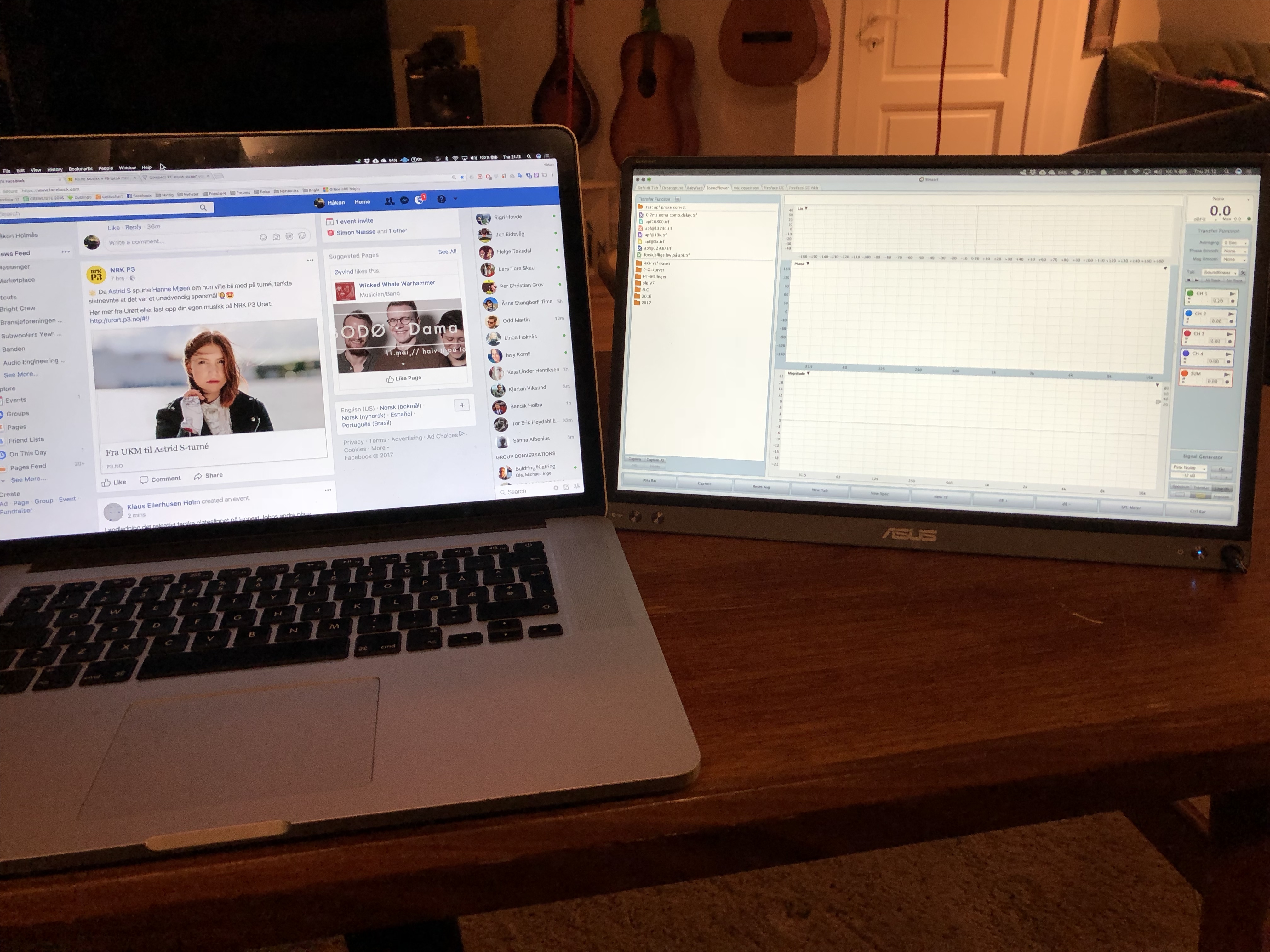