CES, one of the biggest tech events on Earth, is here! 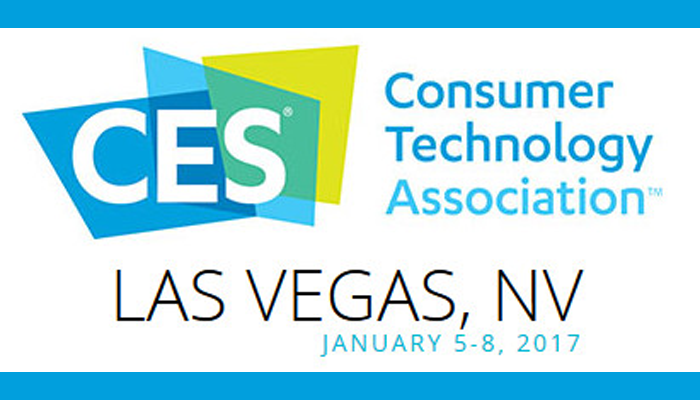 A community of over 3000 techies must definitely discuss about the latest gadgets and gear launched.

So far, the Eve V handily beats every 2in1 announced

I’ve spotted some affordable laptops with Pascal GPUs too. 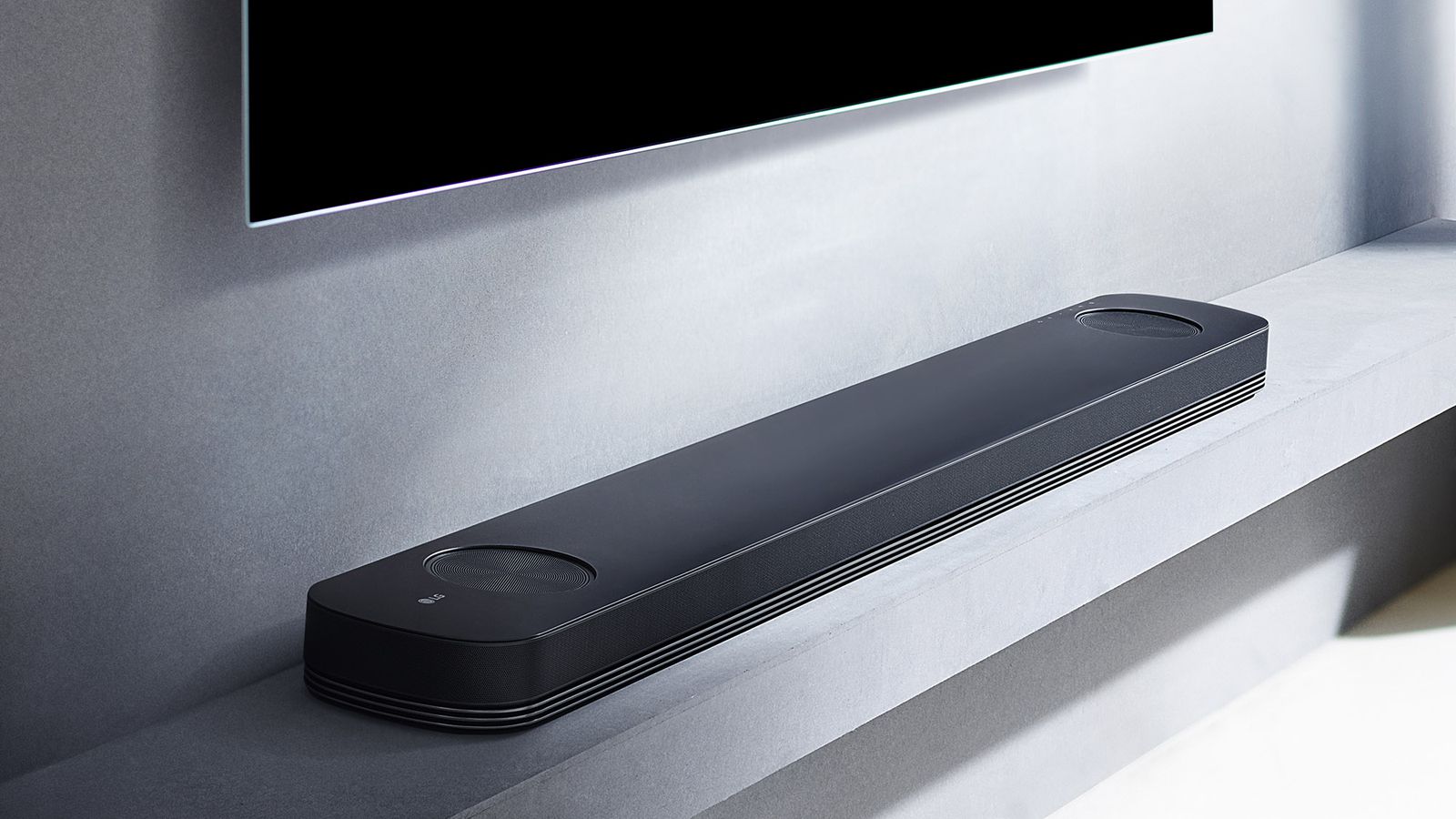 LG claims it has a 4K speaker, a thing that doesn't exist

Of all the inventions we get to see here at CES, the least appreciated ones are often linguistic. Take LG’s glorious example today: the Korean company has used some absolutely arbitrary math to...

Great timing @AntonyTerence! I was thinking about starting a thread before dinner and you beat me to it!

Here are some products I intested in the most as a Eve V buyer: thunderbolt 3 accessories.
ZOTAC AT CES 2017 - Thunderbolt 3 Zbox, TB3 external GPU dock

I wonder how overpriced this eGPU box will be…

@pauliunas: I know that you use overpriced often but could you elaborate on the right price for such an eGPU in your opinion?

$150 seems fair given how much marketing and middlemen are involved with these manufacturers. Eve could probably do one under $100.

The PCB production including most components should cost under $50. I mean you can get a whole LGA1151 motherboard by a known manufacturer like Asus for that price. Intel chipsets (in this case, H110) are expensive, and I imagine Thunderbolt controllers are even more expensive. So let’s add $50 for the Thunderbolt controller and cable. And then increase the total price by 50% because this product would probably have lower production volume than those motherboards (I think this margin is enough to include the box, too. It’s just a simple metal box).

Note that I used market prices by common manufacturers with traditional business model, very good product quality and lots of marketing, for reference.

yeah, $500 is insane for what you are getting. They will come down in price once more manufacturers like belkin get in the game.

I am also puzzled as I am so far away from the business but my first thought was that an eGPU should include a GPU, but it looks like that they sell only GPU docks and the card has to be bought separately - if the card would be included it is a different price point - or am I completely off and should shut up…

Correct, those crazy prices do NOT include a card. They are just the shell that you put your own card into.

So yes, they are still very overpriced. 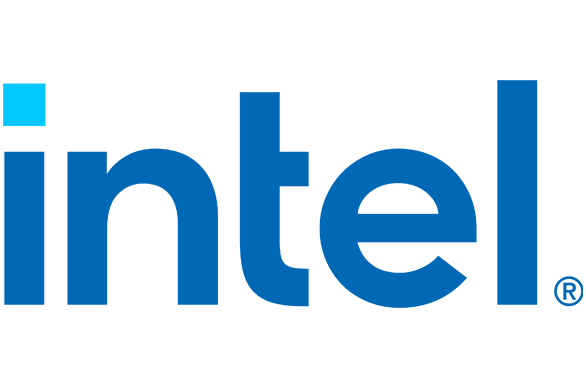 Judging by the fact that all their Core M processors are set to the same price on that site (they cost not at all the same), it’s not very accurate. But I guess it can act as a solid reference point, which makes my point more solid

I’ve been pleasantly surprised by Lenovo’s recent direction, and CES continued that trend:

Lenovo kicked off the 2017 Consumer Electronics Show with a full range of exciting new devices built for Windows 10.

Lenovo used to be the one brand that had excellent price to quality ratio, and now I don’t even know… Oh, and those bezels are a TERRIBLE choice for a tablet

That’s super interesting — Lenovo has previously been an affordable option in your country? Their higher-end models have been uncompetitive in pricing for quite a while here, but I’ll cough up the premium if it means I get a product that I’m 99% happy with.

I’m still unconvinced by the convertible (i.e. Yoga) for full-blown tablet usage; it just looks too cumbersome. I think it makes more sense in limited scenarios where it can be rested on a surface to avoid the bezel issue (shall we coin it graspability?), like media playback and sharing / collaboration.

Well, if it had more bezelsit would be an excellent tablet

At least for me.

And yes, they have always been quite cheap. Thinkpads are super expensive, yes, but so are Latitudes and other competing business laptops. And Latitudes never really went close to Tginkpads in terms of build quality. Thinkpads were built like tanks. Lately though, I agree, Thinkpads have been becoming worse and worse, and the price didn’t drop.

However, the Ideapad line remained the cheapest until this year. For example, you can’t really get any cheaper convertible than Yoga 3.

The thing is, I really don’t mind their bloatware, spying ads and so on, as long as it makes the computers cheaper than competition. Everyone has at least some bloatware, so I’m going to do a clean install of Windows either case. 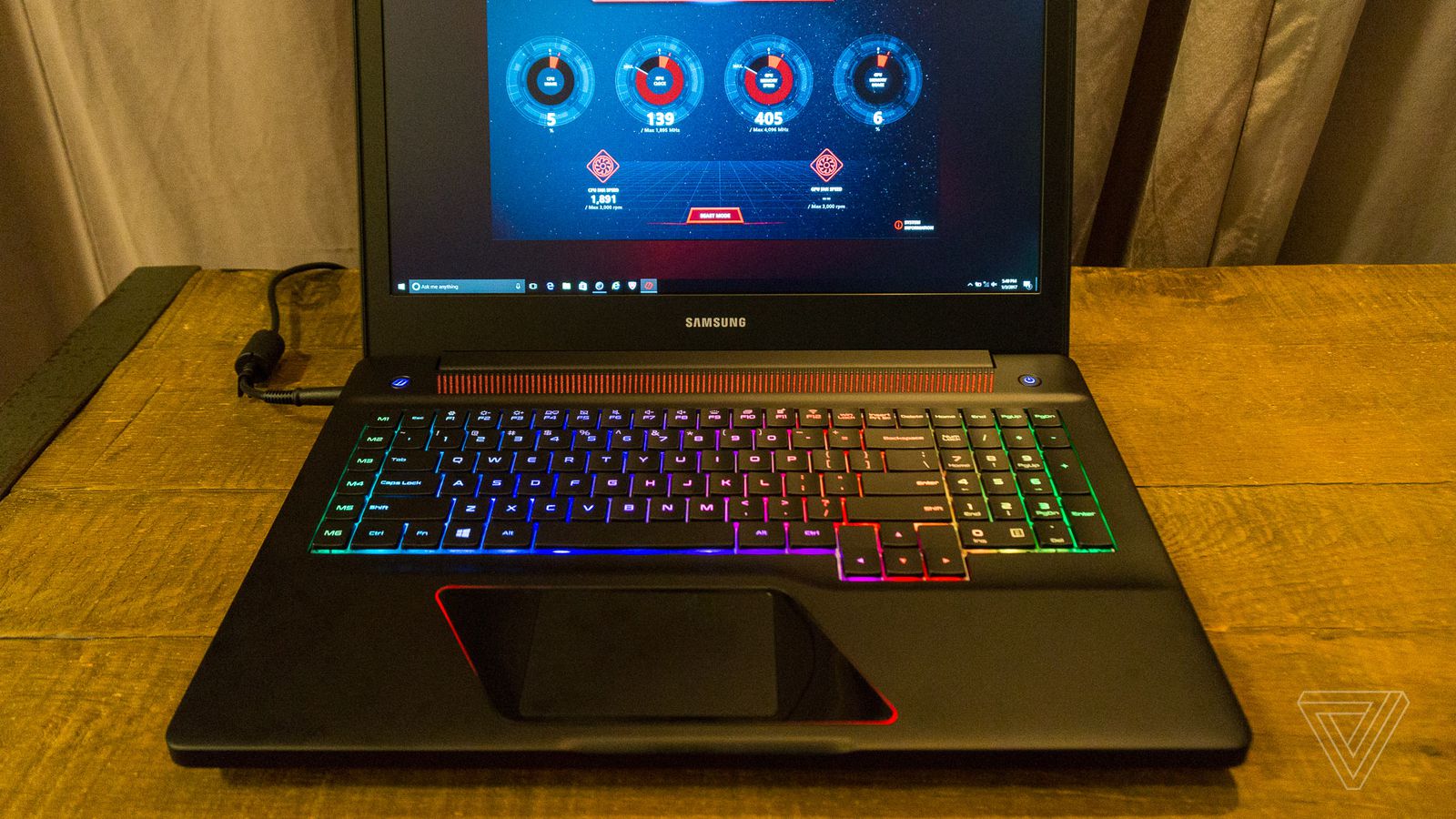 Samsung gets into the gaming PC game with odious Odyssey laptops

Gaming laptops are one of the things that every PC maker has prioritized at this year’s CES, with big names like Lenovo, and now Samsung, starting whole new sub-brands of gaming PCs. Samsung’s... 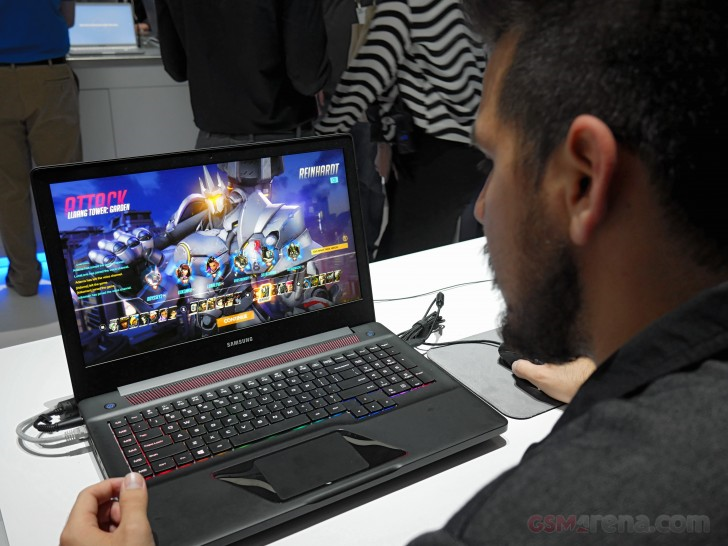 This just caught my eyes
The Dell 7285 2-1 that gives you the option to swap out the base keyboard for a dGpu keyboard or Qi charing base type keyboard.

Something to consider for the next round of Eve product? 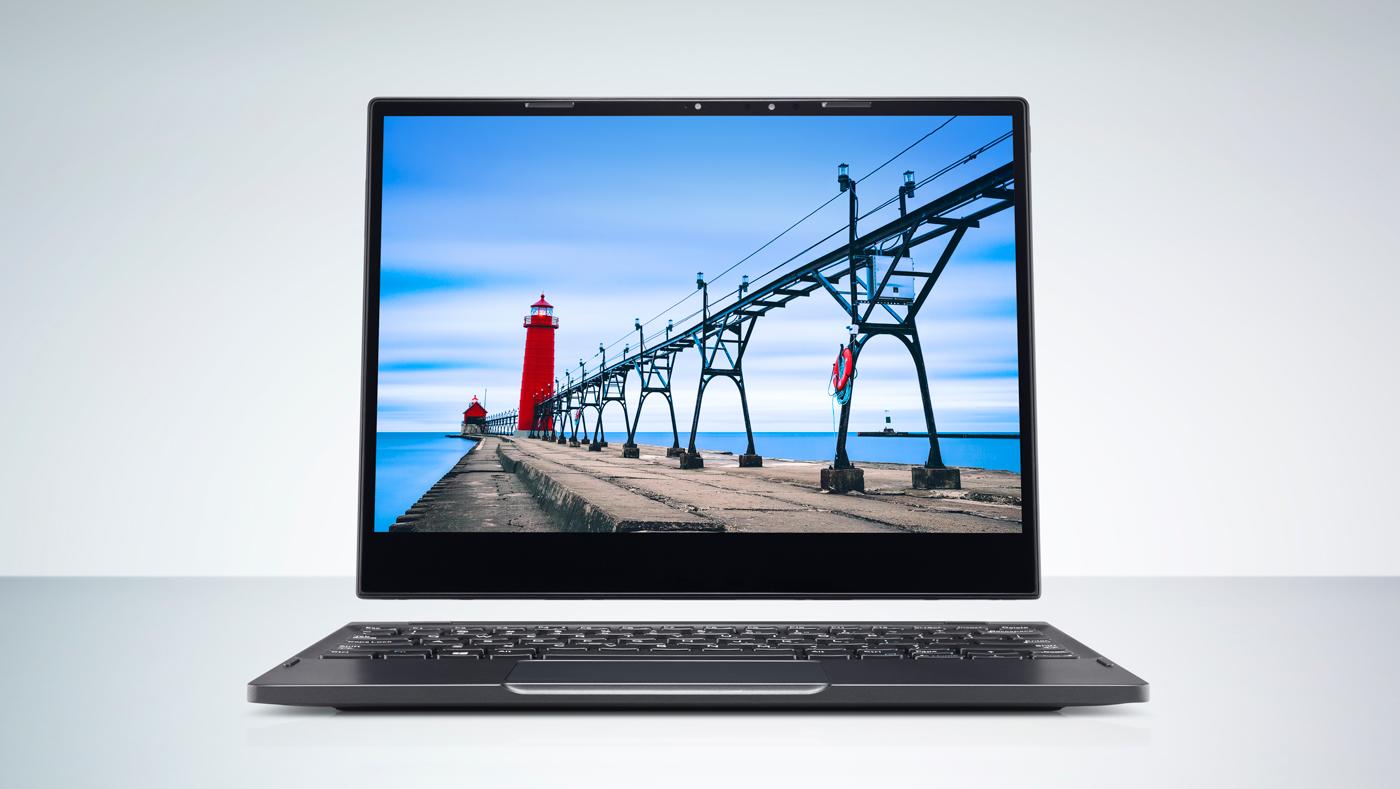 After packing 10 speakers into a desktop all-in-one, Dell has another cord-cutting trick up its sleeve.

There were some talks about a possible future keyboard with extra battery. If reverse charging was implemented in the tablet (to make that battery keyboard work), then it’s for sure possible

Where did you see the dGPU? I just read extra battery + more keytravel (which is already nice in my opinion)

My bad, I didn’t read thru the article I linked. I heard it off one of the chinese streamer asking about dGpu when they were comparing 7285 to the surfacebook while I was driving home. The Dell’s rep said it’s a possibility. That being said, I couldn’t dig up the VOD for that stream. So might as well dont’ quote me on this D: