This bug has been annoying me for a long time, it makes it really difficult to read the last post in a thread on a phone. It’s alright on desktop, but the mobile site is really bugged. When I scroll down to the last reply in a thread, the counter (that’s normally at the very bottom of the screen, out of the way) jumps up. It’s supposed to stick to the bottom of the last post, I suppose, but instead it just floats there, in the middle of that post, obstructing the text. 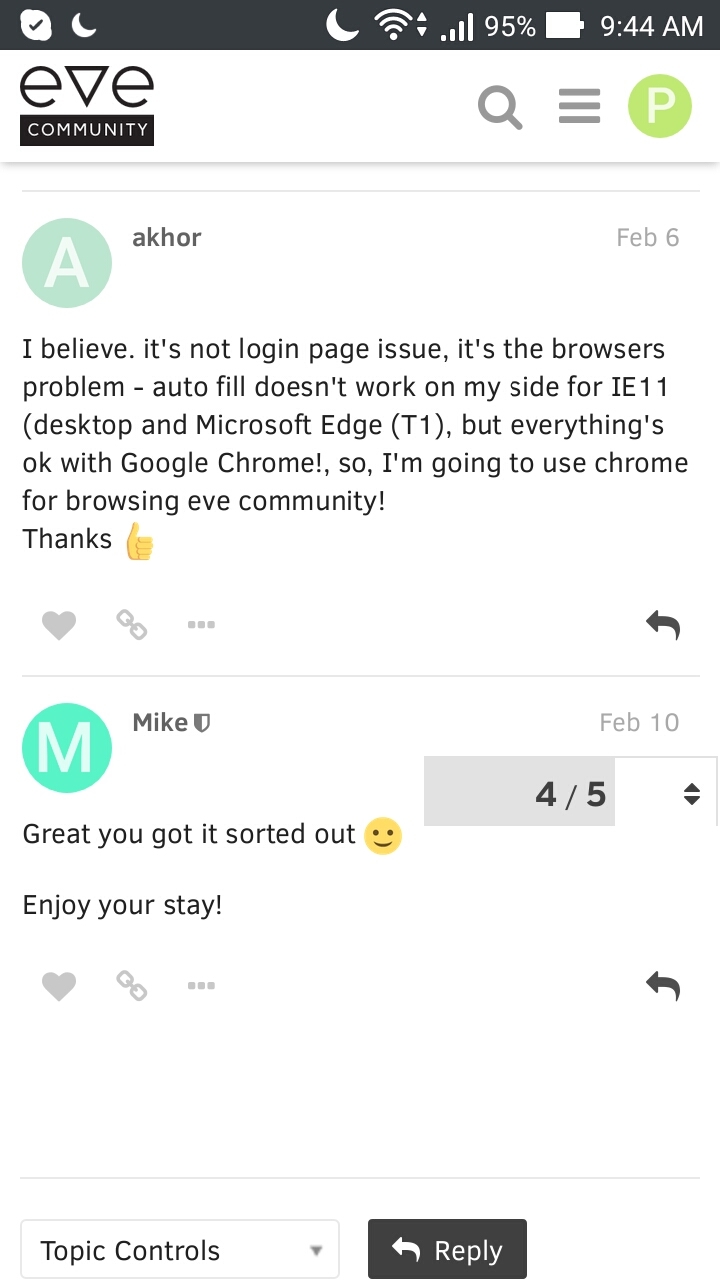 As you can see, this would obstruct the text if the last reply was a bit longer. This makes it hard to read the last reply in a thread, because if I scroll down too much, the counter jumps up and I can’t read it anymore. Using Firefox for Android.