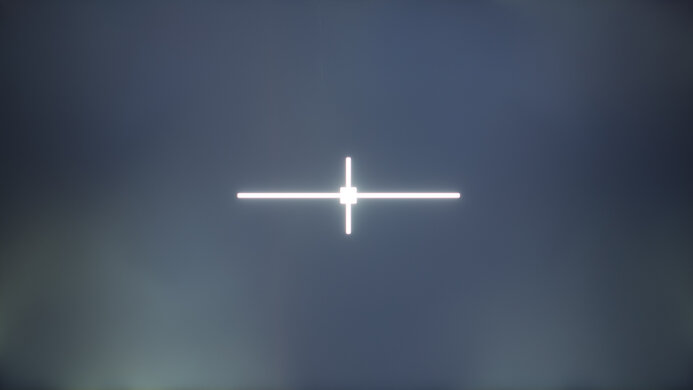 Just for comparison, here’s the Samsung G7 with a VA panel… 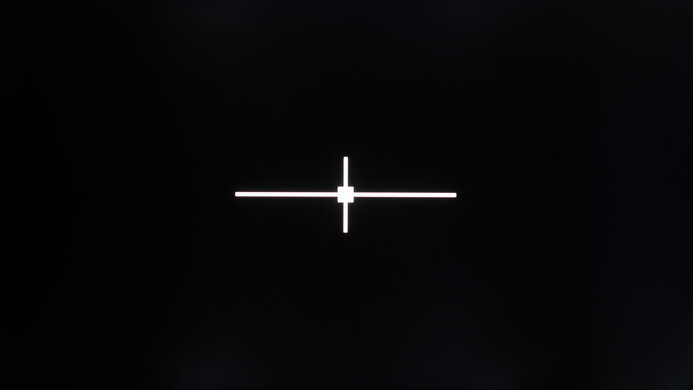 How about asking reviewers to check out the uniformity when they do the final review of Spectrum? It should objectively show Spectrum’s uniformity performance.

I’m pretty positive that reviewers are already planning on testing that facet as it is a topic mentioned in almost every high end monitor already.

I think VAs are also known to have better blacks than IPS panels. Black uniformity and backlight bleed also tend to show up worse on camera than in person.
But yeah I hope it’s better than the one shown above.

What you give up in black uniformity, you gain in color gamat, saturation, etc. and vice versa between IPS, VA and TN pannels which also seems to conform with GTG speed but this IPS oxide pannel seems to have the same speed as a TN. I am currently using an IPS panel that lacks in black uniformity (Asus ROG Strix XG279Q) and I have no issues. The only time you may run into issues is when using in a dark room but I do this a lot and have no complaints. I’m more worried about BFI and if it works with VRR and at what Hz range will it work?

Im pretty sure the black uniformity for the G7 is not as good as this picture makes it seem like.

I had a Samsung G7 and a Iiyama ultrawide with a samsung VA panel, both had bad uniformity and visible blb.