Bezel less screen would be nice

I am really obsessed with bezel less devices or fewer bezel devices.

Less wouldn’t work, where should the keyboard attache?

With a bezelless device, which is also a tablet, how could you hold it in your hand?

People seem to prefer smaller (or no) bezels on devices like laptops where the screen is not held, but opinions differ once the screen is something that is also held, like a tablet. Then, some would prefer a healthy bezel to hold on to without messing with the touch screen.

Just to give us some background to your obsession, could you tell us a bit more about what you like about bezel-less devices? On what kind of devices would you like to see bezels shrink – and are there any kinds of devices on which you do want a bezel?

Balance is key. We want as much real estate taken by pixels, but there is a need to grip something in tablet mode.

https://dough.community/t/screen-change-bezel-amount-based-on-mode/768
Intel did have a solution to this issue in mind, by changing the amount of bezels based on how the device was being used.
I’m pretty sure there are valid reasons why it hasn’t entered the market, problems that only companies that spend billions on R&D can face…

No it would be awful. How would you hold it in your hand? It’s not a 5" phone that you can clamp between your pointing finger and your thumb. It’s a 12" device, for which you need two hands to hold. Or you can hold it in one hand if it has big enough bezels. Have you had a similar device before? I challenge you to make a mockup (perhaps a bunch of A4 sheets of paper) and try to hold it and use it without touching the front side at all with the hand you’re using to hold it.

To be honest, I’m surprised a sorry of hand rejection hasn’t become mainstream to allow for bezelless devices yet. Like in areas around the sides. Maybe that’s what Google hopes to accomplish by adding the “squeezable” feature on their next pixel phone, to somehow predict how people grip the phone and ignore accordingly.

Nah, remember we have swipe from edge gestures. Computers are too dumb to make a difference between gripping a device and trying to swipe from the edge. And what’s the point in bezelless screen when you cover it with your hand anyway?
Oh and if they figure out an algorithm to somehow reject how you’re holding it, it will be damn annoying. It won’t be accurate enough. It never will. Unless we make a real AI that can read your mind, that is.

Get to work on the AI @Team

True AI is probably 50 years or more away. So most of us will be dead anyway.

OK, first figure out a way to make us live forever… THEN take away the bezel. Because… priorities.

How would you hold it in your hand?

thumb (or rather palm) grip on the back - much more comfortable than trying to grip the bezel. Here are some examples: 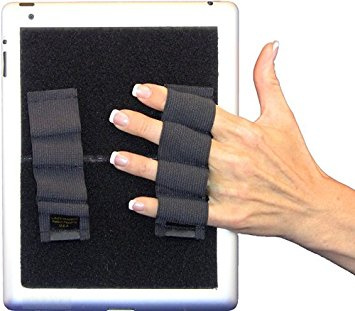 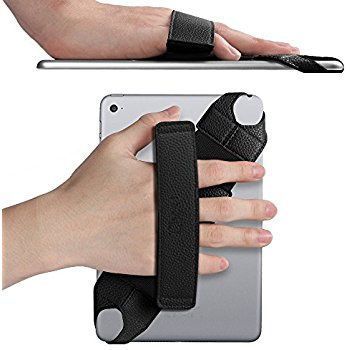 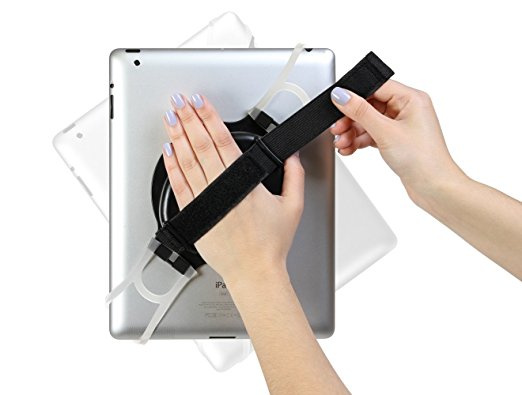 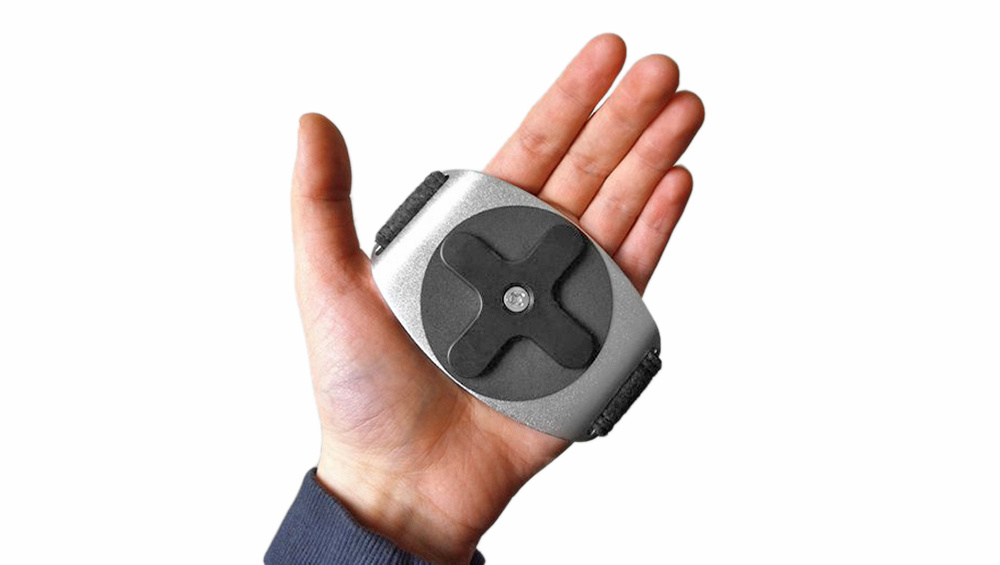 Awesome solutions!
Or wait, I just could get dork tattooed on my forehead instead, so everyone would know even if I’m not holding my tablet in that moment.

It could work but as it was said. Palm rejection on edges don’t work so well. For example even on Samsung S8 it sometimes sucks (ex. I had a button in one app on the edge and I need to touch it multiple times to make it work).

It would also be interesting to hear feedback from some Dell XPS 13 2 in 1 users as it uses infinity edge display. I’ve heard it is not comfortable to use it in tablet mode.

What I’m more exited in tablet sphere is higher refresh screen rate like in Ipad Pro 2017. It looks just amazing and very very smooth. Just awesome. I think it is one of those things to be incorporated in next iterations of Eve.

I just could get dork tattooed

… well, it is a bit like Birkenstocks; not exactly a fashion statement, but they are comfortable - which was the whole point in the first place, wasn’t it?

I wonder. Apple have made huge strides in palm detection which has led to trackpads on MacBook Pros that are larger than the 5.5" screens on the iPhone 7 Plus. Those trackpads are among the best in the industry for palm rejection and understanding a users intent.

I can imagine they have at least a team exploring the possibility of removing or reducing even further the bezels on the iPad. Combined with force detection I can imagine a scenario where a grip pattern is detected and bezels are either simulated within the springboard and done away with when appropriate e.g. watching video. It may simply be that the interactions that the software acts upon are limited where bezels would be.

I wouldn’t entirely discount the possibility that we’ll see something attempted along one of those lines from at least one manufacturer within the next five years.

But the design shouldn’t force you to wear Birkenstock