Hi folks! It’s been a few months since I got my V and I can see many people here use it for various purposes; business, studies, coding, gaming, watching movies, etc.

What about crafty side of V? We artists should share what we have been doing with the V!

I have a few complaints about the device myself, but I wouldn’t want to think about the negative aspects and just celebrate the good parts of it!

So here’s a few artworks that I have spent drawing & painting on the V.

And please any artists, novices or professionals, do share it out here! Let’s show off the great art we can create using the Eve V

Note: There’s a post regarding “Community Art Anybody?” which I saw had many great art but those were specifically catered to V wallpaper. I would like to see other kinds of art! 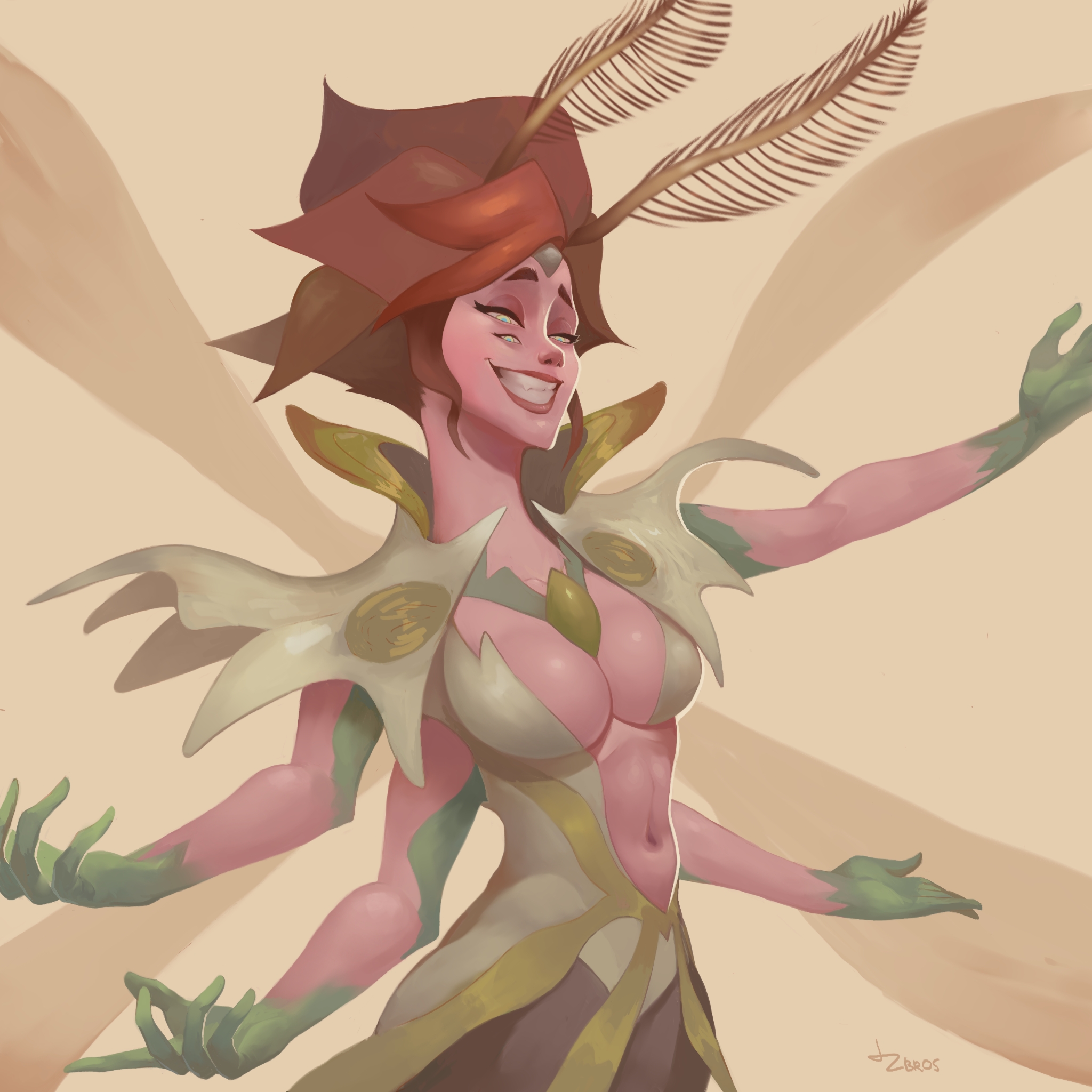 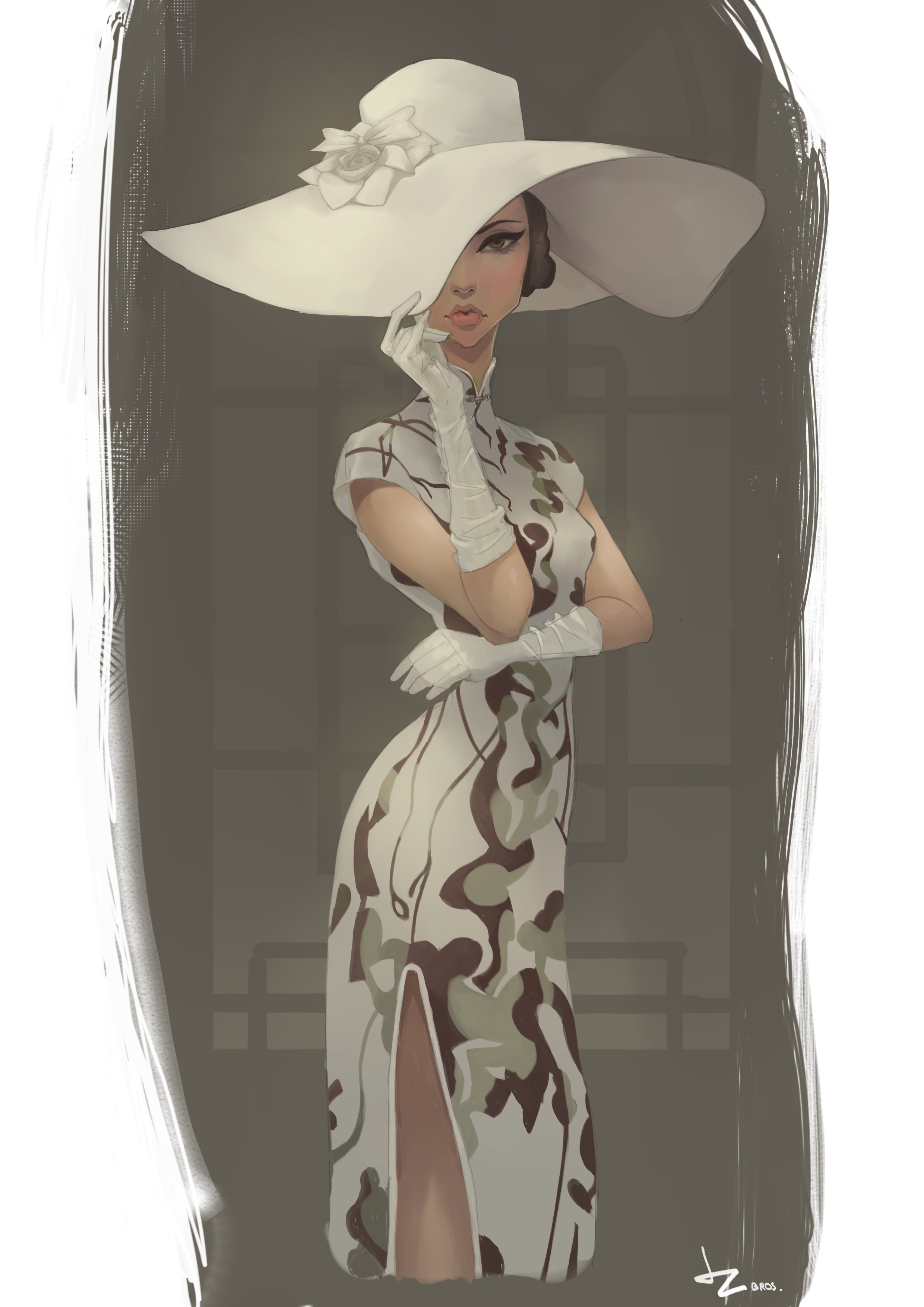 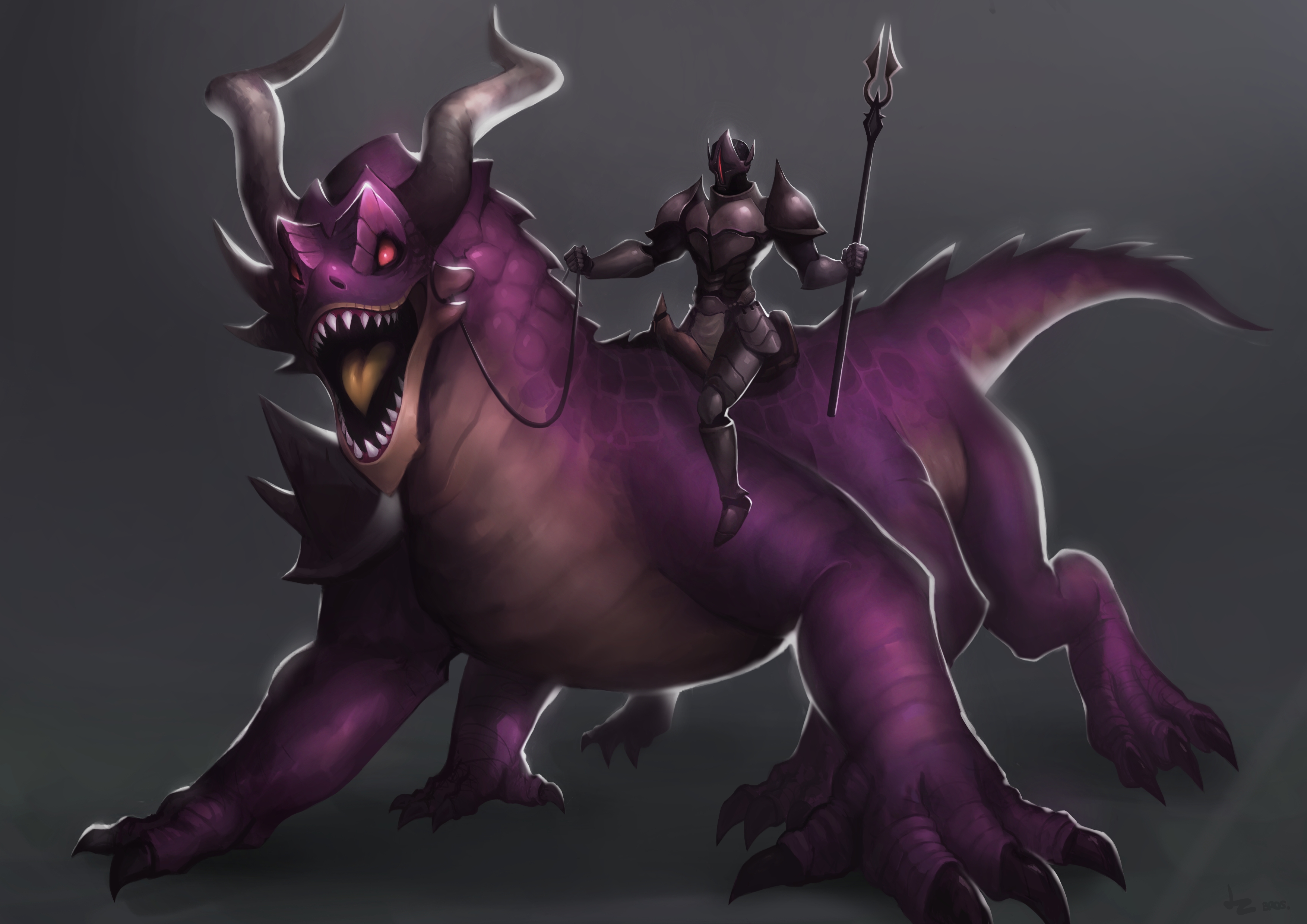 Hi, I ordered the V in order to use it for my artwork. I do not have a V (yet?)
I use the SP4 in the meantime… I use ArtRage, a WONDERFUL software and do not wish to use anything else. I just posted sth on the ArtRage Facebook Group…

Incredible good work.
How did you manage to do this on the V (there are v-owners complaining about poorly function pens)?

Yes, I also would like to hear @LZbros 's opinion and experience about the pen

EDIT if I get a V, I will probably use the Bamboo pen which I already use on the SP4.
[as an aside, it got lost once. And I found one online used for 30 $ and bought it. Then, the lost one was found again - so I even would have one for the SP4 and one for the V

@adt oh man, are you one of the Flash sale buyers? Hope you get yours soon! Interesting art, keep it up!

Wow, that’s a good deal you got for the Bamboo pen!

@AML Thanks and yes, I did this all on the V using Krita app. I do have complaints pertaining the pen. My pen was busted after 3-4 months because the cap is poorly designed as it can’t be screwed close anymore and the responsiveness degraded where it had frequent interruptions. I had to get myself a new SP5 pen as a replacement, so much better than V’s one.
I’ve been complaining about the palm rejection issue few months ago, but there was no response or fix to it. Anyways I’m way past it now, I just have to make some compromises and adapt to it.

@ palm rejection, I have palm rejection issues with the SP4 and with the XPS something of Dell, (a great computer, though, a great toy to paint on)… so I am waiting to see what it will be with the V…

When I was painting with brushes back in the days

, I had problems with (no) palm rejections, too

it must be N-trig inherent problem then, seeing that it also affects SP4 and XPS dell

But we shouldn’t let this affect us and hope it improves!

I was using an artist’s glove (goes over the last two fingers) to get around palm rejection. They are pretty cheap off Amazon.

I’m still below zero on the design scale:
Starting with a circle -->100% ok: the circle became reasonably round.
Transforming the circle in a round ball → - 4%; the circle migrates magically to a big black dot.

How the heck you can draw with V? I can’t. I use my Wacom intuos 5 Because the V pen is sooooooo bad and was even worse when I had my first V. I just can’t live without being able to remap buttons and adjust sensitivity.

I want to get my refund because of that, but support said that it’s not broken. Now I’m stuck with fancy slick laptop with very easily scratched screen, waiting it to die for the fourth time to get it refunded.

But people reported that there is no visible differences between them. Or it did change?

I tested both for long time - and there is a huge difference. MS Pen works same on both MS Surface Pro and V (minus tilt - no supported by V). V Pen is a cheap crap.

the glass or a protector?? I did not think glass could be scratched…

Did you write about it here? I couldn’t find it. I was searching through topics where pen was mentioned, but everyone were saying it matters not. Pretty late to find that out.

The best is 2017 MS pen, everything works same as with 2017 MS Surface Pro except for tilt (this was promissed by EVE to get support/drivers) from Microsoft and higher pressure sensitivity - hardware limitation, but it is really hard to notice. Mostly no lagging.

The coating… the “anti-reflective” coating 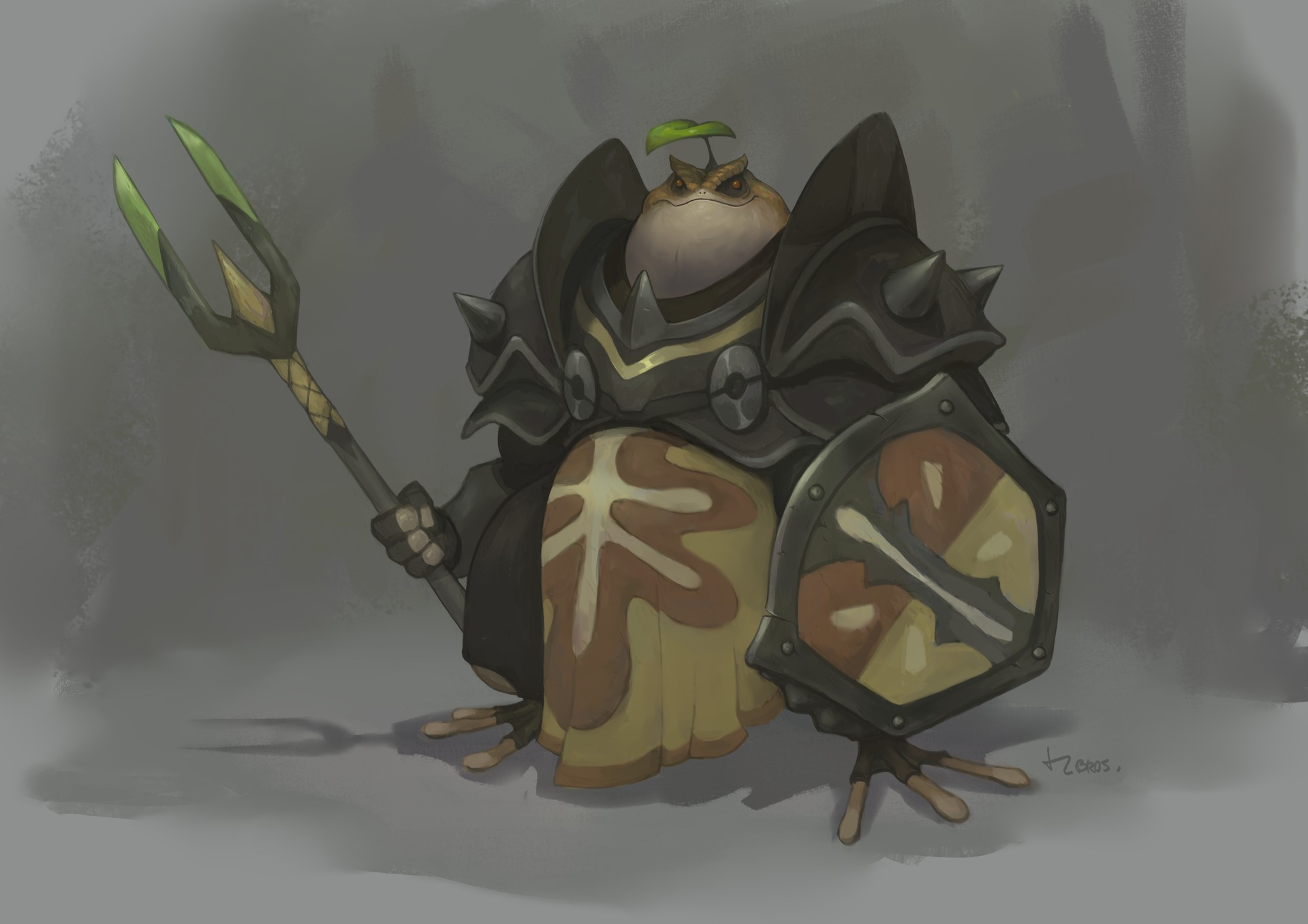 Another work done for the day!

@anon17902044 I did try that with using a cheap old glove, just cut off the other 2 fingers parts and voila, DIY art glove

Unfortunately, I find it abit uncomfortable after wearing it for a while, and the screen still detects my palm?? Anyways, I decided to not rest my palm on the screen anymore when drawing.

I know there’s alot to complain, even myself I find it frustrating that it is not as perfect as wacom’s (The flaw must have something to do with N-trig technology). But since I’ve already bought the device, might as well use it to the max! Until another better device comes along. :>

I posted this thread in hopes that maybe Eve developers might notice how us artist can really do great things with this device, perhaps one day they’ll acknowledge the potential to improve the device not only in other aspects but also for the artist in mind! I had experienced some fair share of the bad, but decided to just bite the bullet and share the goodness of it! You guys can do it too!

My previous V had holes in AR coating, and when I saw wear at this one I applied that horrific plastic protector and it is now a piece of junk, but I don’t want to remove it, because the AR coating will be next one to die.

Not sure what type of glove you were using but it could still be conductive or have gaps in the material so it may still dectect your palm.