Since there are so many friendly, geeky, techy people on this highly democratic forum, while reddit sometimes tends to feel like a schoolyard full of bullies and smart-asses, i’ll try and also ask here:
i want to switch from iphone to android/lineage. would have a few questions if someone would be willing to share knowledge. cheers!

About 8 months ago I switched to a Google Pixel after many many years of using iPhones so I would be happy to answer questions regarding iOS to Android!

Running lineage OS (still android 7, mind) on my Xiaomi. Not very techy thought, but will try to answer what I can.

Hello! I’ve been using android since the Samsung Galaxy S2 and always on custom ROM’s. Is the best way to use ALL your hardware YOUR way. Currently I’m running a beta of ResurrectionRemix 6 (Android Oreo) on a S7 edge. Usually the 2 cons are camera and some proprietary software you can’t run, like Samsung Pay, Samsung Gear etc… Hope It help’s! iOS is a fucking jail in my opinion.

i want to switch from iphone to android/lineage.

I am using pre Lineage OS (Cyanogen OS) since 2015 on a smartphone, manufacturer version, official.
I see the Oreo version on Lineage is about to be official and wait for the first releases to flash my phone with that as Cyanogen OS is quite outdated, already some issues updating apps …

That is a pretty comfy OS. You have extras like definition of double tap screen to wake up, double tap to sleep.
Lot´s of more customization. Also you can place a big screen background that slides slowly while you swipe to the left and right of the screen. Such a user experience is only topped on an iPhone.

Well there are lots of more deep setings for android you actually do not have on a clean Android.

Hope this helps. THough I have yet to wait and install and test “Lineage Oreo 15”.

Also - what is lineage OS? I assume its a custom rom for Android?

What about android pay and android wear? Does that also mean I won’t be able to use the wide lens on my LG V30?

Depends I think. Some manufacturers support the developer community by making drivers (however these are called in android) available, others don’t.
But don’t quote me on that, just look up www.lineageos.org or xda-developer forums and search for your device.

Neat. I’ll keep xda in mind if I ever want to explore this seriously, but would someone be helpful enough to tl;dr why someone would choose lineage OS over android and what the process is like? Root and flash?

Meh - all my devices are not supported.

Lineage provides more features and usability. Quite a few things where invented in its predecessor Cyanogen and made it into Android later.
More security, less spy thingies no bloat stuff.

Yes, you need to flash it on your rooted device, usually via a recovery tool like TWRP.

I used LineageOS on an old Nexus 4, in an attempt to solve a problem with the phone itself.
I also installed it on an even older Galaxy Nexus.

I must say, it gives new life to old devices. Not so much for the hardware (on which there’s only so much any distribution can do) but for the software, as it allows you to run software that you otherwise wouldn’t be able to run.

For an old spare phone out of warranty, I definitely think it’s a viable option.

Yeah i’ve been running custom roms for ages, since galaxy s (original). I only buy phones that have custom roms. atm i’ve got a leeco le 2 £100 such a good deal and great hardware for the price.

No expert on the tech side (as in building and messing around code) but for me i do it cause:

Cons, i would echo @Migue_LZPF some stability issues, my camera crashes horrendously. only works first time probably 60% of the time.

oh cool, lots of replies. me likey. thanks! will get back here with my issue and “use case” tomorrow. short: i never used android, am scared of computers, but have recently acquired a xiaomi. tried following the few tutorials on how to get lineage on there but have failed miserably very early in the process. now back to kozel, more tomorrow. prost

Pay works using Magisk hide and wear also works very well. The proprietary hardware is manufacturer dependent, if they release the source code of their drivers no problem, if not it’s almost impossible to work 100% sadly.

OK so regarding Android/Lineage in general:
Will I be able to use Apps I have been used to and fond of on iOS, like Shazam, Airbnb, Whatsapp, FB Messenger, Reddit, Skype/Facetime/Telegram, Dropbox, all without being obliged to sign into Google Playstore? I mean, are there reliable alternatives on yalp, F-Droid, etc.?
I would love the idea to use apps without someone monitoring me and monetizing my whatsoever small contribution to big data. I know this sounds conspiracy theoristy, but the more time I spent dealing with this topic, the more I thought: If it doesn’t hurt too much to avoid giving up so much info for free by getting out of my one-tap-and-go comfort zone, I would like to avoid it. Sorry for the tldr.

@HerrJeh does Lineage really provide more secutity? I read statements regarding this going in all directions: More security on Lineage, more security on iOS, more security on ‘official’ Android builds. for example here: https://www.reddit.com/r/privacy/comments/5xmbsk/lineageos/
Apparently LineageOS does actually provide more privacy since there is no bloatware and you have this thing called PrivacyGuard. But regarding security, you can read all kinds of opinions, most of them without muchy evidence, for all kinds of positions. Sorry, this is not me arguing, just summing up what I’ve read so far.

OK so now so much for the opinion part. Now how do I get LinbeageOS on that pretty little bastard lying around on my desk at home, called the Xiaomi Mi5S? As stated before, I have tried and failed. Specifically after having applied to unlock the bootloader, which I have done successfully (the applying, not the unlocking).
I downloaded the Xiaomi Unlock app, ran it on my V (!), switched off the phone, pressed Vol down & pwer button, connected it via USBC to the V, and - nothing. No indication of a connection on the phone, none on the Computer. What might be the problem, is there anyone who can help me with this specific issue? 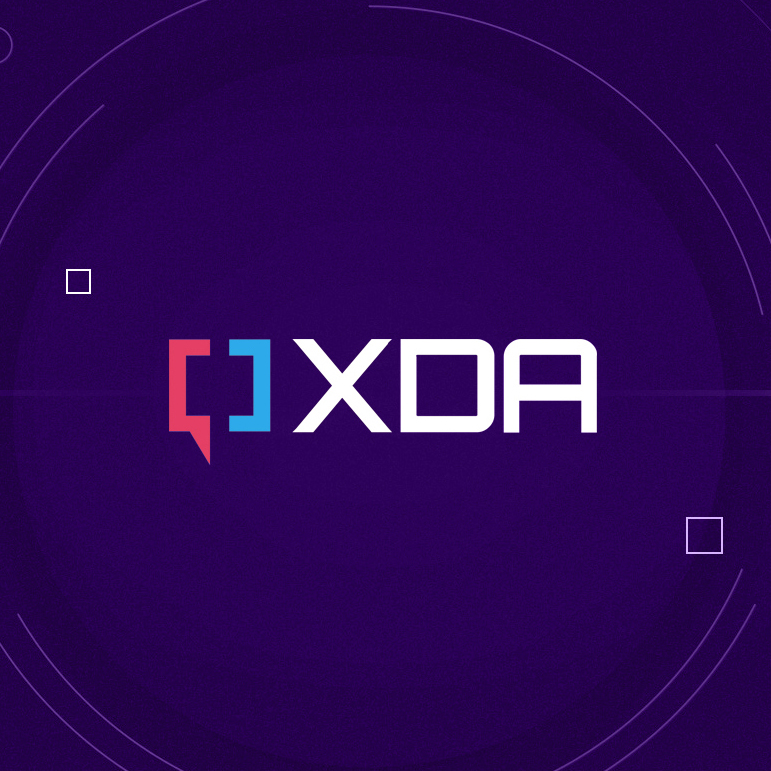 LineageOS is a free, community built, aftermarket firmware distribution of Android 8.1 (Oreo), which is designed to increase performance and reliability over stock Android for your device. LineageOS is based on the Android Open Source Project...