Anyone seen the possible price of the CPU Ryzen lineup from AMD? It looks very interesting, but we will have to wait until next months benchmarks to see how it fares against its Intel counterparts.

AMD's entire Ryzen CPU lineup has been verified and pricing for its 8 core SKUs confirmed through various online retailers.

Well, this happens pretty much every year, so… I’m not boarding the hype train this time either

Well, this happens pretty much every year, so… I’m not boarding the hype train this time either

Not every year AMD arrives with new, clean sheet CPU design. It takes years to make one. BD was a design for another time and world, Zen does seem to be a nice change.

If you’ve been paying any attention to Ryzen, you’ll know that this does not happen every year. In fact, this hasn’t happened in the last ten years or so. Nobody was really excited for any of the past AMD CPU launches because they’ve been rehashing the same designs over and over and they’ve been too horribly behind to make that be enough to stay relevant.

Everything about Ryzen so far though, looks like it’s going to give both Kaby Lake and Broadwell-E a run for its money!

What amuses me about Ryzen is that Intel is releasing a HT-enabled Kaby Lake i5.
And maybe probably the real benchmark again a Intel part that was verifiable.

Otherwise, it could just be another Phenom, another Bulldozer… Even though it’s designed by the design of the legendary K8 architecture.

Yeah yeah, blah blah blah. People keep saying this every year. “Look, this hasn’t happened for years now! This is so big!”

The thing is, people haven’t. Sure, there will always be some loudmouthed AMD fans who will shout at anyone who will listen that whatever upcoming AMD product will be the next best thing, much as there are for any manufacturer. The buzz around Ryzen isn’t from die-hard AMD fans though, it’s from respectable tech journalists. With previous AMD releases, the fans hoped for a game changer. With Ryzen, everyone (except for you, of course) expects a game changer. 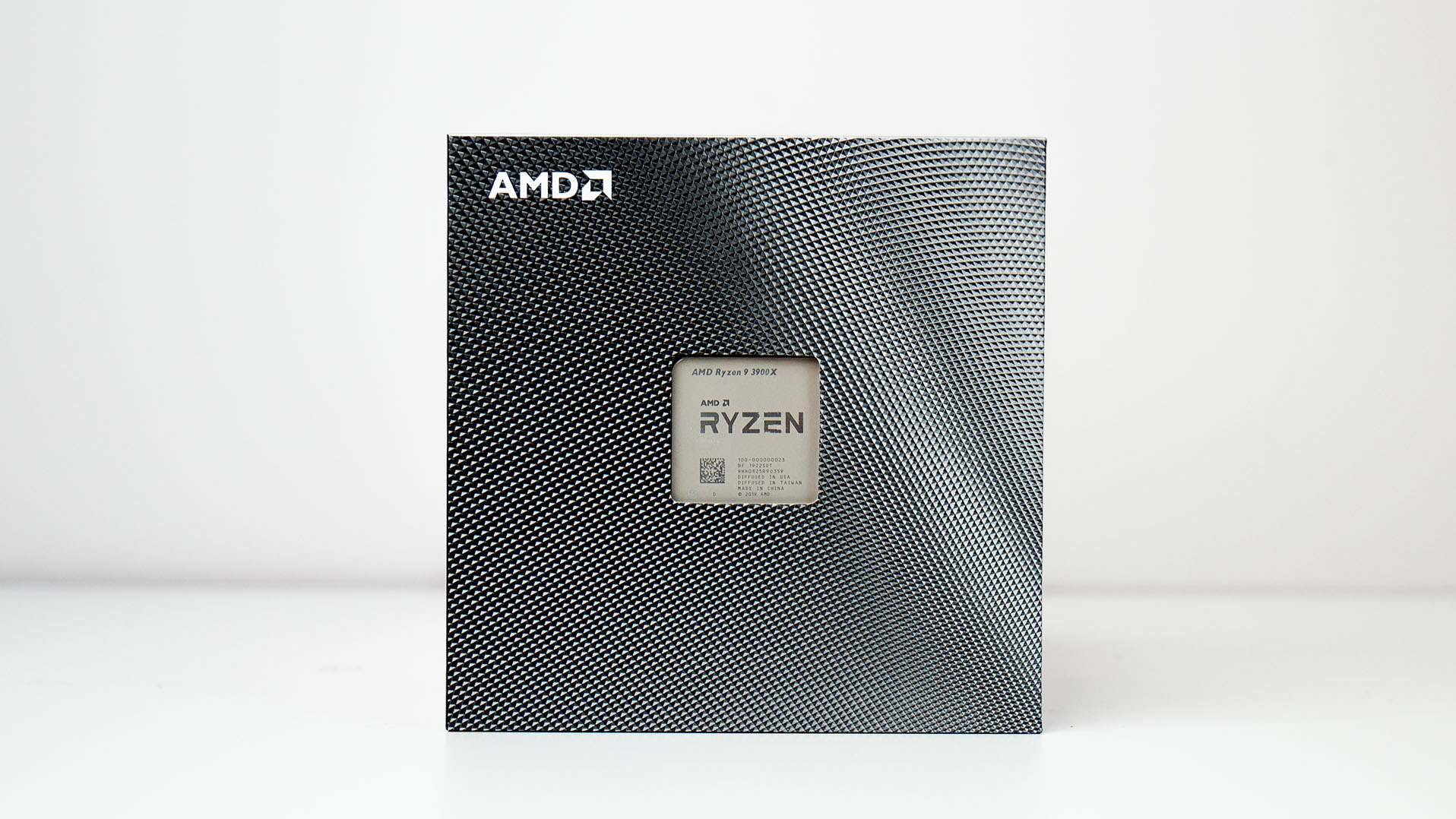 I was so very pleased back in the day with AMD’s FX architecture, it was phenomenal (and not just from an overclocking perspective). Since then I’m hoping they are able to design another mind blowing product… and I sure hope that Ryzen lives up to its promise. They have some smart people there, just never had the Intel footprint apparently…

So for competition’s sake, I’m keeping my fingers crossed that AMD does surprise us with actually providing what they say (or better)!

I never associated tick-tock strategy with AMD… that would be quite stupid, as the strategy is used by Intel, not AMD…

Guys, I’ve been watching this project since I found it. First I want to say that I’m still running my old HP HDX18 which was updated to Win 7 and is running long in the tooth with one battery replacement, switch from HD to 128GB SSD and now to 500GB SSD.
Why am I looking at this? Well I see industry change but still a lot of uncertainty in the change in technology. Yeah I was hoping for an i7 with a 1 TB SSD drive but that put the brakes on it for me.
I’m also re-evaluating my work needs for Design and photography as well as your standard home office/travel/entertainment and business tasks. I have yet to prioritize this.
As for the rest, we all know how fast product cycles change and update. For me to invest in vaporware would be ridiculous. It’s card enough shopping for tech now a days based on lit VS playing with it before you drop the credit card down for a purchase. I run into this with my photo equipment.
I also rather deal with the company directly and not through a crowd funding project website. Sorry Eve but better to run it through shark tank than Indiegogo. All they want is their 20% and I could just imagine how much better a product could be if that 20% were put back into the product VS giving it away for what? Traffic. Just do it on your own website.
At this point I will wait to see what people are actually doing and say when they actually have the equipment in hand and I can actually see it real world use. I hope they open up a store via their own website for purchase sooner than later.
Anyway I’ve been burned twice via the way of purchasing. I’m even dealing with one right know that was over promised, under delivered offering stupid and unrealistic compensation and as they still try and figure out what to do more products of the same type are flooding the market with better features at a lower price. Seems the route of investors is disappearing and asking people to put sums of money at risk is the new make it or break it business model. Just do build to order and charge more because the bottom line is money and people will fall for that every time. Hope to see some good reviews on YouTube soon or a promising product crash and burn spectacularly.

Something tells me you were aiming for a different thread to post this in, perhaps the one about what kept you from buying a V? It doesn’t seem much related to the merits (or lack thereof) of AMD’s Ryzen product line…

Maybe so but you guys purchased in Nov? 2016 and are already talking about new tech? Vaporware status as it currently stands correct. This community layout is still new to me VS the standard forum layouts I’m used too so sorry if this is not the right location. I’m sure the moderator can relocate it. Thanks.

Dude, come on. Do you really not understand? This is not about our tablet. This is off-topic. About totally different things. Even if we had the choice, we would not put this stuff into a tablet. No way.

And the “layout” as you call it is 100% the same as in any other forum. There are categories, sub-categories and threads. All you need. You posted in an already existing thread called “AMD Ryzen CPUs Lineup & Prices”.

I don’t mean that you’re in a wrong section of the forums, you’re just in a thread completely unrelated to what you’re trying to express. Asking us about the state of the V or the state of Eve will not get you much useful response in a thread about AMD Ryzen processors.

Also, you can access the forums through this page and get a more traditional forum layout. That may work better if you’re new to the forums. The default layout is more useful for returning readers, as it prioritises what is new.

I get it, I’m learning the lay of the land. So chill. sorry to poo poo your processor thread. jeeze. Sensative we are here.

Yeah you know, I think it’s natural to be “sensitive” when a guy comes, registers on the forum just to insult Eve and their product, without actually knowing what he’s talking about.

please, only insulting going on here is you insulting me. You don’t know me.

And you don’t know me. So what?

I just saw your reply on the other thread. Just be more careful with your wording, because I saw your original post (“not a real company”) as very offending…

Yes and I fixed it because I could see how that would put people off. We all make errors you know.