Wonder if anyone knows of a good alternative to file explorer for Windows 10? I may be getting a bit political here but it’s a real drag when compared to finder on mac. Mostly looking for: Arrow Key navigation, Quick Look (spacebar to preview images, videos, and audio), and column view.

Software I have found already:

Seer - Quick Look for Windows 10 - Amazing for a tool coded by one guy in his free time but not perfect. It causes some ping issues, occasional crashes, and framerate of video playback can sometimes be inaccurate.

One Commander - File Explorer alternative - Has column view, a decent way to preview images and video, as well a host of additional features. It’s a great attempt and would be perfect for some but the interface is just way too crowded for me.

Maybe we can hope for an a new file explorer in the next version of windows? Would love to see it updated to the new Microsoft Fluent Design System. I feel like file explorer and no decent QuickTime alternative is largely what’s keeping windows (and devices like the V) from breaking apple’s death grip on the creative professional market.

P.S. If anyone wants to get into File Explorer VS Finder arguments, we’ll just have to settle it with a file browser race.

Total commander with 2 windows to operate. Negative : no freeware

Ok cool I’ll mess around with it some! Had stumbled across Total Commander in the past but was scared off by the website.

Oh yeah I would pay a great deal for a good windows file browser.

Total Commander is Life Licence - I have a couple of them for more than 20 years. Best investment.

The best program under this subject is the program you know / are used to.

I use xplorer², very very complete for the payed license. Free trial works ok too if I remember right.
Worth to give it a try!

Good point. I tend to think of things like file browsers as black and white design problems but, as with anything organizational, you are right in saying that the best solution is generally whatever you are most accustomed too.

The best explorer (commercial) ever.

Wow, Directory Opus is still alive? I remember using the original on Amiga back in the late 80s and early 90s.

Windows Explorer could be used with arrow keys and alt/tab, also the preview is inside and works with most common filetypes. Only with the video part I am not sure. So what are you missing exactly?

I am aware of the problem of Seer, like PDF lagging and constant crash, and developed a new application: QuickLook - 杏组
It is now under fast development but stable for daily use. It support some third party file managers (Seer also support some, but it’s implementation is naive and ugly.) as well as open and save file dialogs; free and open-source. You may have a try.

The preview feature of Finder in macOS is pretty good, actually. Hit spacebar on any item and you’ll get a proper preview of it, no matter if it’s an image, sound file, video, document. If Microsoft steals one more idea from Apple, let it be implementing Finder’s preview in Explorer! (other than that, my preference still goes to Explorer, but as @AML said, probably mostly because it’s what I’ve been using since Windows 3.1…)

Windows has a similar feature already, but you have to enable that dedicated preview pane

Mhm, and then it takes up a ton of screen real-estate even when you’re not using it. Imagine that pane popping up in its own window when you press spacebar, and being gone again when you press space bar again. And it’ll still adjust to show the selection if you select something else, so you can still easily cycle through images or documents with your mouse or cursor keys.

I use this one to rename a batch of files and organize everything. Its also free! 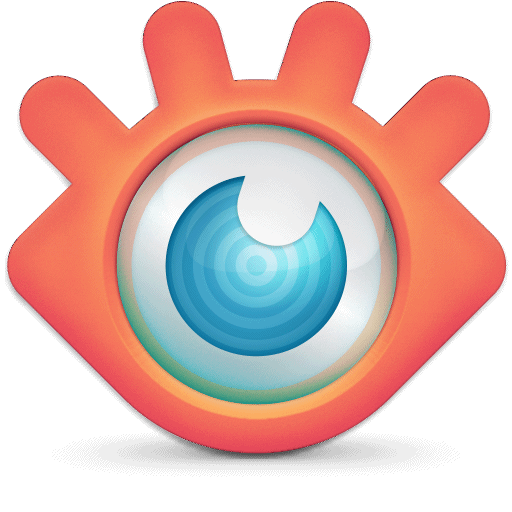 XnView, one of the best and popular image viewer

Oh awesome!! I’ll check it out! Thanks for developing tools like this for all of us.

@Patrick_Hermawan @Hawk_Hunter Just to double what @Helios said, quicklook really is a fantastic feature that preview pane only partially implements. It basically eliminates the need to open files unless you need to change them in some way. You are fully able to preview a staggering number of text, audio, video, vector, and photo file formats. You should try out @Paddy_Xu application to get an idea of it.

In terms of arrow key control, in explorer there are a number of keyboard shortcuts to go in and out of folders and select files. In finder you only use the arrow keys for navigation. Left and right are for in and out of a folder and up and down let you select between folders/files within a folder. I found that One Commander allows for this kind of navigation. The result is that you can do the majority of your operations within finder without ever using the mouse and using a limited number of keystrokes.

A resulting question from thinking about this topic more:

Does anyone know of a file browser that uses multitouch as it’s primary input method?

Seems with the number of touch enabled windows devices that there would be substantial need for a tool like that. It seems there is a touch friendly version of file explorer that shipped with the creators update. 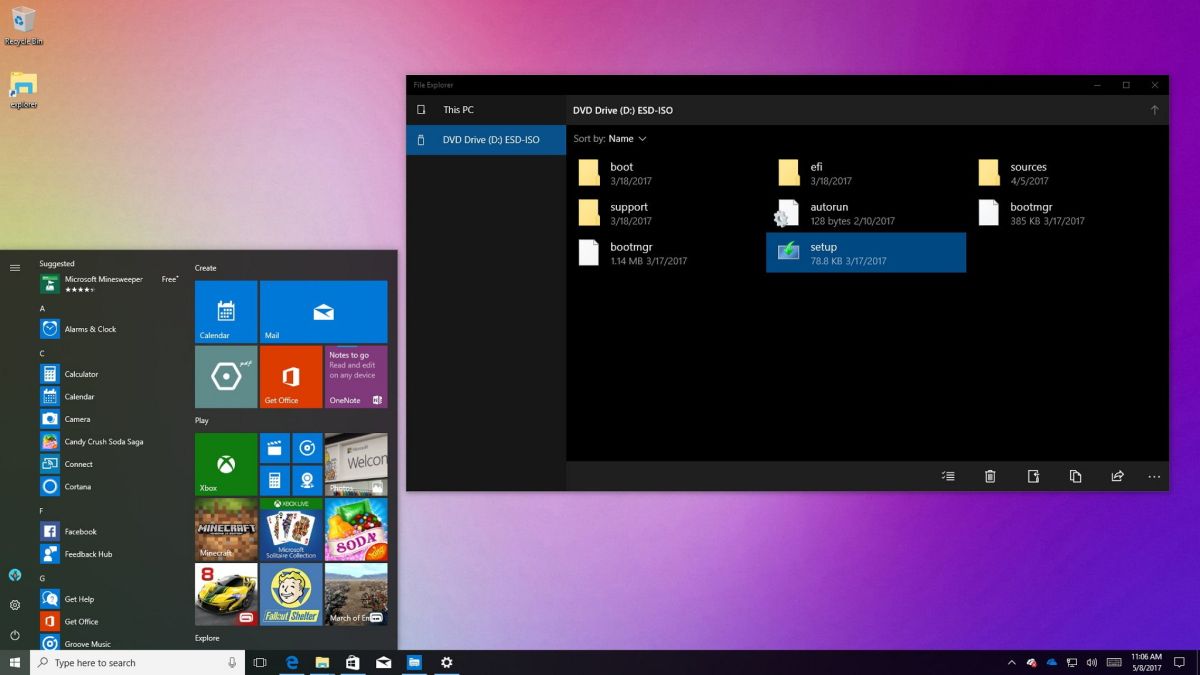 How to enable the hidden, touch-friendly File Explorer in Windows 10

Windows 10 has a hidden touch-friendly version of File Explorer. Here's how to find it in the Creators Update.

Clover, clean and tabs, that all I need

Hey guys, really interesting topic! I’m currently writing my bachelor thesis about developing a touch-optimized file dialog. So if you have any further ideas, I would be happy to read them!

I already knew MS is working on this UWP-Explorer, but I think, it will get very slim, like every universal app… so maybe there will be a need of a more-professional touch-explorer