Decided to share this here as I thought you guys would be interested to know about such a cool tech! 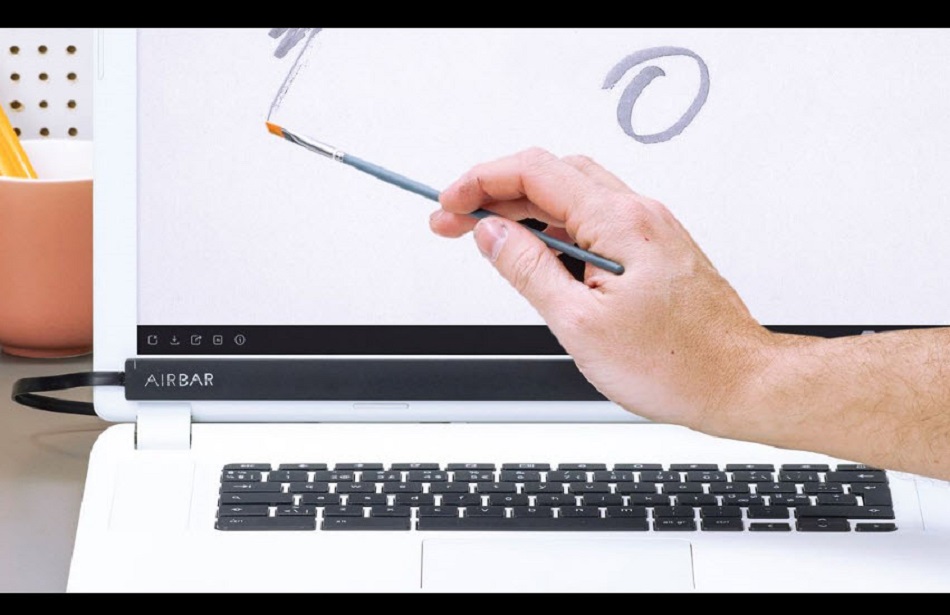 AirBar, now taking pre-orders, turns any laptop powerful enough to run Windows 8, Windows 10 or a Chromebook into a touchscreen.

Hmm, I’m pretty sure I saw something very similar back in… 2010-ish

Does this work with multiple touch input? And what’s the length of it? I also think it is a bit costly at nearly 70$

Interesting, in principle it is similar to some security systems, but miniaturized for a screen. I wonder if there is any way to pick up pressure sensitivity from such a system.

Yeah I remember it. It had his problems back then…

The permanent adhesive part stopped me from getting out my wallet, I don’t like sticking things on my laptop

but I’ve never seen that. Just this cube that you could put in front of your screen some years back. Forgot the name though…

I think touch is quite useless with the laptop form factor anyway… When the screen is in vertical position, it’s really awkward to touch it with your fongers, not to mention the tension in your wrist. With a laptop, you can’t hold the screen in your hand when standing or set it down (horizontally) on a table. Even if it opens very wide, some very slight pressure on the screen can make it wobble.

Another (dangerious) point is that most laptops come with thin LCDs not meant to be touched. You see ripples when you touch them, and that can actually cause dead pixels to appear.

Another product that enables “air control” is Leap (it’s almost like in Minority Report): 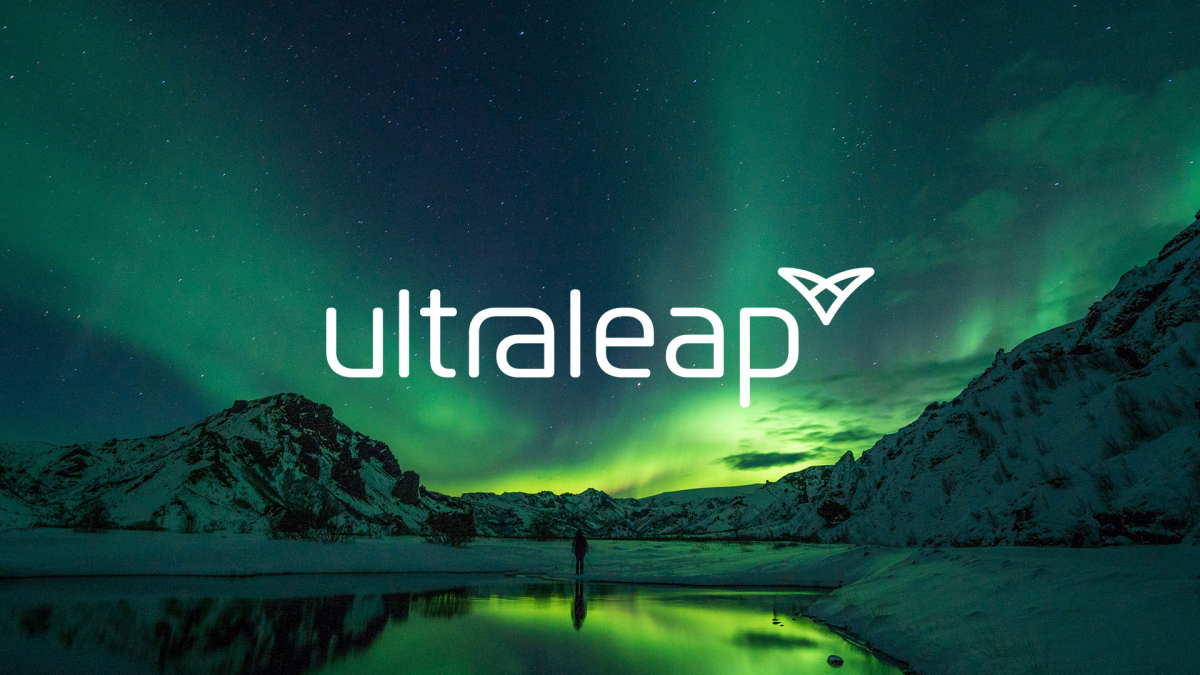 Yes and no, if you are a person who are by now very accustomed to touching the screen of your laptop, it comes as second nature when working with documents such as massive worksheets as it is just easier to point where you need and zoom in/out. And it works magically when you have a few people say working on financial model or doing an audit. So it all depends on what you use it for.

Another (dangerious) point is that most laptops come with thin LCDs not meant to be touched. You see ripples when you touch them, and that can actually cause dead pixels to appear.

Maybe your local stores do differently, but for the past 2-3 years now pretty much every Windows laptop I see on display comes with touchscreen. I am not saying it is good or bad, but they put on everything big, small, clamshells, convertibles you name it

In this thread we are talking about adding a touchscreen to a laptop and that means the laptop itself doesn’t have one.

And I’ve only seen maybe 2-3 laptops with touchscreens that don’t fold back. They don’t sell well at all, because over here people actually count their money

Everyone seems to agree that touchscreens are a waste of money when you can’t actually use them as a tablet. A touchscreen laptop will wobble, it doesn’t open wide enough to make touching it comfortable… I don’t see why anyone would pay an extra for this… inconvenience.