So I was replying to the “A Year in Review” topic, and it got me thinking about what the next Eve project could be. I realize there is already an Eve Phone thread, but thought that this could be slightly different.

What if Eve and the Eve Community designed a modular phone device?

What is a “modular phone” you may ask?
Well, I’m thinking about a new category-creating device, where components could be swapped out (similar to Google’s Project Ara), while containing the components for Microsoft’s Continuum feature (or similar to the recently announced Samsung Galaxy S8 docking feature) , so that it could be docked to a tablet body or in a docking station, and used as a desktop replacement when needed.

I’m just throwing ideas out there, but I am curious to hear Eve Community’s thoughts on this one!

I originally came across this idea because I realized how many of us in the community are into making our devices “uniquely our own”, whether that involves building our own gaming PC, installing Linux on a PC, or just having a distinct “flavor” of Android on a phone.

We all have unique tastes in electronics, and personally, I don’t feel that the smartphone world has realized that the past 3-4 years.

I miss the good old days where you could pick from like 6 or more models of Lumias and like 5 colors each. These days you can have any phone you want, as long as it’s metal and silver, gold, or black.

My personal thoughts on the modular system:
What I don’t like about the concepts I’ve seen so far is the fact that the modules are basically just stuck onto the back of the device. I envision a Nokia-style backplate, which would come in perhaps four versions, one with headphone jack, one with Qi charging coil, one with both, and one with no openings except for the USB-C port. The backplates could then be customized on the outside accordingly. Underneath would be the modules, such as having a dual-sim module or a multiple sd card module, which could be substituted out for perhaps a larger battery, and the camera modules. But it would all be covered by a nice backplate.

I realize that developing a system like that would be difficult and time-consuming, however don’t interpret that statement as doubting the abilities of the Eve community to make something like that happen. A second proposal for something perhaps a bit easier is to do something more similar to the V, fill in the gaps left by other companies. For example, making a great phone that can dual boot Android and Windows, or, make a phone with a better battery life, or, bring back the 1020’s awesome camera, or, have several unique color options (ultra-durable cyan-colored polycarbonate phone anyone?

) or maybe add all of these things together.

Oh my, I just had an idea. Maybe we could cover the whole phone in @pauliunas favorite material, Alcantara?

It’s too complex for Eve to do. If giants like Google can’t do it, Eve won’t be able to as well. It would be too costly in terms of R&D. Eve simply doesn’t have that kind of money.

Hi there, I totally agree with @zman888, maybe it would be better something similar to V, dual boot, dual Sim, removable battery (similar to LG G5)… and of course, the cover in Alcantara

I miss the good old days where you could pick from like 6 or more models of Lumias and like 5 colors each. These days you can have any phone you want, as long as it’s metal and silver, gold, or black.

I’m sick of the b?||$#!t of "choose anything you want, as long as its made of metal, coloured silver, gold, or black, and comes in either 4.7 or 5.5 inches!
What happened to having a real choice of color, with a beautiful, nearly indestructible, polycarbonate body?

I envision a Nokia-style backplate, which would come in perhaps four versions,

I would love to see the bright colors of Nokia Lumia come back, the same ones which Apple attempted (and failed) to copy with their iPhone 5c and infinitely (ugly) pale silicone cases. I find it hilarious that they’ve run out of so many ideas that now theyve added everything Lumia had years ago: Bright colors (recently announced red and blue phones), optical image stabilization, and “Reachability” (was in Windows Phone nearly 6 months prior to iPhone), among other things.
But I digress . . .

I would love to find a way to have a selection of camera module’s to choose from, and still have the ability to swap the battery. Qi Charging is nearly a must for me in any phone, which was one reason I bought a Lumia instead of an iPhone 6 last year. Swappable back plate would be nice, and Eve could partner with Mozo to help design some.

I sincerely hope not - this would remind me too much of the old 1970s camper vans with the shag carpet inside. LOL.

(image below is supposedly Alcantara in a van.) 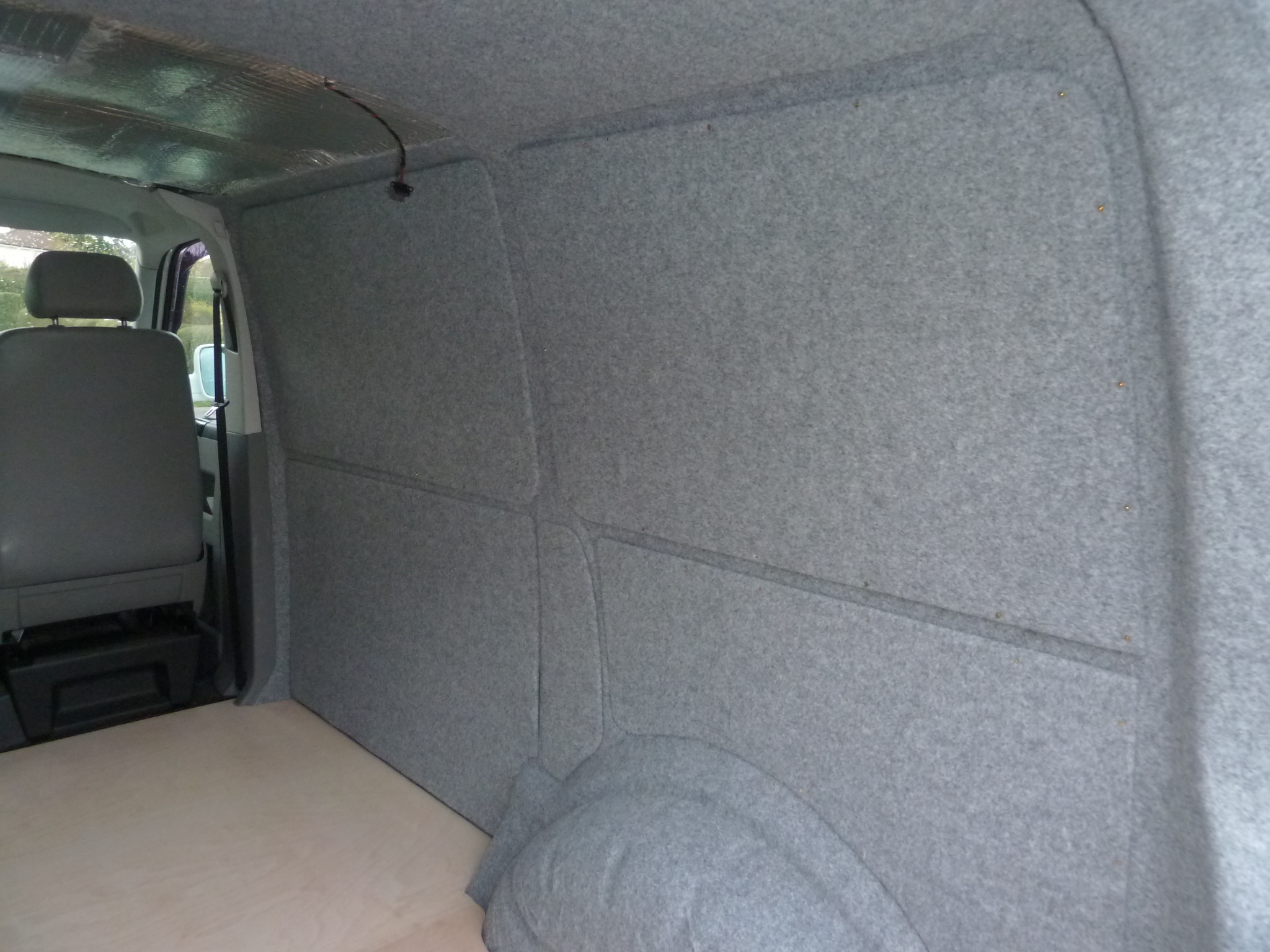 of course, the cover in Alcantara 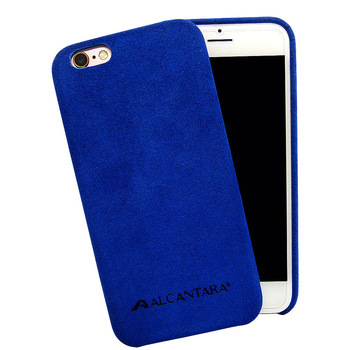 This is the epitome of what I was discussing above.

Lol that van though

I love the idea of this, but I think it poses real problems for a small, agile company like Eve. All the different options have to have ordered and stored, and this costs. The more options, the smaller the quanitities and the higher the price. Not to mention the difficulty of support and making sure all the options fit together.

Get a Xperia XZ, you can choose blue as colour and it has an aluminium back.

A possible choice could be a replaceable shell with choices of polycarbonate, metal, or wood.

I disagree with this. I think it’s best to choose the material that works best for the product. For example if it has a powerful processor, you will need metal. If you want some other material, you can always put it in a case that you like. The point is, no manufacturer will ever make one phone with enough colors/materials to satisfy everyone. For example, I absolutely hate bright shiny colors like what Lumias used to have. For me it needs to be either black or gray, nothing else is acceptable. And I like metal. Some people like wood, I think it’s very impractical. I think you get what I mean. There are many firms that make smartphone cases, in various styles, so your choices are pretty much unlimited if the phone gets decent market share. Additionally, we have Mozo

but incorporating all these different design choices in one device is just very complicated and expensive. Not many people will be willing to pay not only for their favorite design, but also for all the other design choices, because the huge R&D expenses need to be covered.

And overall, I think a modular smartphone is completely out of Eve’s scope. I mean it’s out of Google’s scope, out of LG’s scope, even those tech giants can’t make a proper modular smartphone. Yes, you can replace the camera. But that’s pretty much it. I know, that’s already an achievement, but don’t forget how much time and money Google invested into it!

If I’m being really picky, this is what I really don’t like about today’s phones.

Why? It feels good in hand and it’s a great heat spreader… Also looks professional

It feels good in hand

This is highly subjective. I have yet to find a metal phone that feels good in my hand. I much prefer the plastic phones, when done right like I feel Lumia were engineered. Also, Lumias had a certain hand-feel that I have yet to see another phone manufacturer even try to follow.

I love the bright colors of Nokia Lumias, because I like color. They brought a uniqueness that I feel no other company has yet to match. I really, really loathe the black and silver (and gold) metal slabs that everyone has ripped off of the iPhone.
I want my phone to stand out.
.i will agree though that my Lumia 920 did get pretty hot (mostly late in it’s life). I actually used it last weekend as a spare camera, and it still gets hot when wireless charging or using often while on Wi-Fi.

I think the Samsung Alcantara case for the S8 looks quite cool. 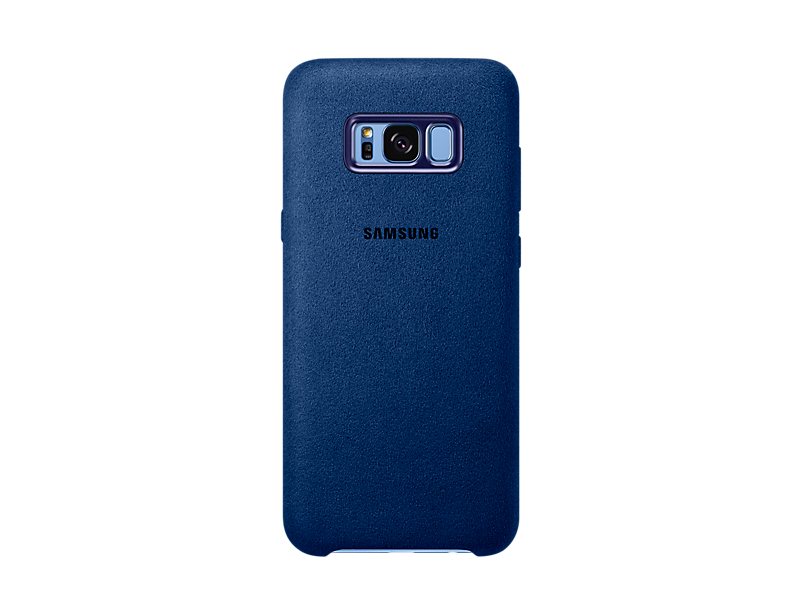 i thought you only had a problem with the lack of colours, sony also had a green one once, was the z3 i think, quite cheap now. 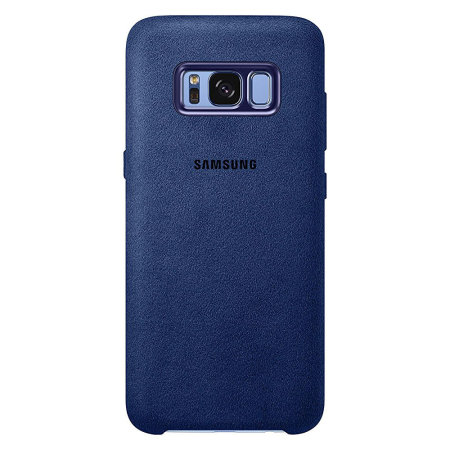 Protect your Samsung Galaxy S8 Plus with this Official Alcantara case in blue. Stylish and protective, this case is the perfect accessory for your S8 Plus.

Meanwhile, we get a keyboard that uses a lot more of the material than a smartphone case, and we get it for free, with the device(atleast those who ordered the Eve V in time).
A fine example of how companies are robbing customers in broad daylight, and how Eve is changing that.

Come on, what did you expect? That’s quite cheap for samsung. They sell phones for $800. And they perform worse than $200 phones.

Any of their flagships vs. HTC Desire series or Asus Zenfone 2