It should have similar performance to Razer Core etc, but $200 cheaper

I guess this device could be modified to support GPU, but the product description states that it is “not designed for graphics cards”.

What about the AKiTiO Node? by the same company and seems to be directly for eGPU use? 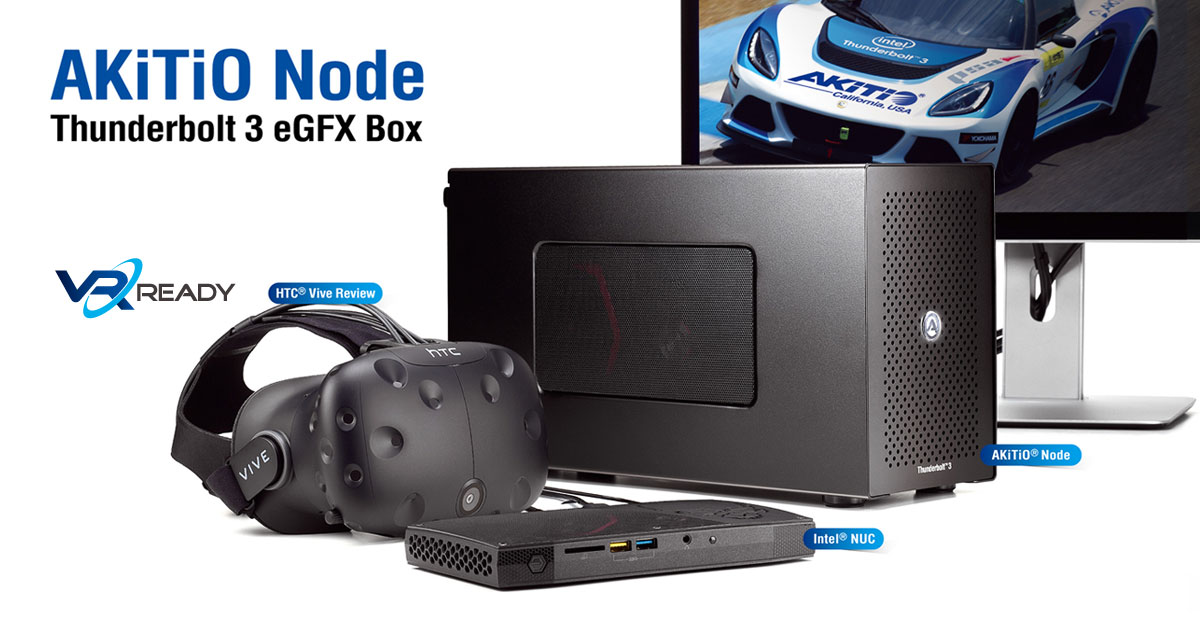 Or I could find the correct link - https://www.akitio.com/expansion/node
This one supports GPU - I think the main difference will be addition of 400W PSU and removal of daisy chaining.

Unfortunaly $250 for a commercial device is unlikely - by the time you factor in PCB board, meeting Intels thunderbolt 3 certification, cable (may need to be active and costly even if not), PSU and case (hopefully decent quality) costs soon add up

I sent the wrong link first time and have spent 10 min trying to post my reply.

Let’s do some math:
You can get a desktop motherboard with PCIe slots, AMD CPU socket, DDR3/4, several SATA connectors, and everything else a motherboard has for 30€. Drop the ports, CPU socket, and all the other unnecessary stuff, and I’m sure the reduced price is enough to pay for TB3 certification and controller. Let’s add 10€ headroom just to be sure.

The PSU needs to have 12V rails - no 5V, no 3.3V. And the power requirement is lower than what you usually get when shopping PSUs nowadays. You can get a really good 400W (or 500W from a less known brand) PSU for 20€, and that includes all the rails, not only 12V. I guess 5V can be used for slower charging of the tablet. So, let’s just grab this readily available PSU for example:
http://www.kilobaitas.lt/Korpusu_mait_saltiniai/XILENCE/CASE_PSU_ATX23_400W/XN051_XIL/XN051/CatalogStoreDetail.aspx?CatID=PL_403&ID=624725

And the case… It’s literally just a metal box with some fan holes and a lid. Nothing special. No need for HDD/ODD bays and similar structures… Just a place for PSU and two rear brackets for the GPU. How much can that cost? According to this site, 12€:
http://www.kilobaitas.lt/Korpusai/GF/GoldenField__quot_Quebec_1071/ATX-Q1071/CatalogStoreDetail.aspx?CatID=PL_402&ID=668879
I know it’s a s#!tty case, but I really can’t imagine how punching some holes for ventilation would noticeably raise the price. Ok, since it’s custom-made and not a standard form factor, let’s increase it to 20€. Or 30€ (I’m really being generous here).

Add it up: 40+20+30=90€, and we still haven’t reached 100€… In case the TB3 certification costs really a lot, let’s add 10€ for it (remember we already have headroom in the PCB department). And 20€ for the cable (again, being generous here, as Eve cuts prices by avoiding middlemen):
https://www.amazon.com/StarTech-com-Thunderbolt-40Gbps-USB-C-Cable/dp/B019FPLDIS
Note that this 20€ includes the cable and all the associated costs, which includes the TB3 certification and two active converters (on each end of the cable) - all of which are just as overpriced as the actual TB3 controller we need in the device, so the price should be similar.

What do we have? 120€. But that’s being REALLY generous. Now we can factor in 30€ for R&D and we’re still at 150€, which tells us that you can very safely expect a 200€ device and that selling it at said price is still overpricing it.

I have NEVER seen a thunderbolt to PCIe PCB for less than $100 and if you look at place like this http://www.inxtron.com/products/thunderbolt3-hdk and this www.HWtools.net 致宇科技股份有限公司 you can see where my prices are coming from. Also most motherboard don’t have thunderbolt and pcie talking directly with out cpu - more custom hardware = more cost.

An the issue with the PSU is the requirement for the high amp 12V rail - most cheap/low power PSU’s lack these for what I have seen. And also not I was pricing a quality product - not a bargain bin case and PSU. So maybe my numbers are a light high, but you are being optimistically low, unless you like fried GPUs and sudden performance drops (cheap mpcie to pcie diy egpu boards struggled to maintain the performance on more expensive ones even though on paper they should have been the same).

You have never seen one for an adequate price because eGPU has always been a niche and more of a hobbyist project than a commercial product. But this year, there have been many laptops with TB3 released, eGPU has been heavily marketed by big brands, and the new Thunderbolt has much highwr bandwidth. It just wasn’t worth it before, because the GPU was too much bottlenecked by low bandwidth. So we can safely expect it to get significantly cheaper very soon.

And please, don’t bother showing me Hardware Developer Kits. They’re ALWAYS overpriced, because they’re meant to be used as “early access” platforms for hardware developers, which of course comes with a price just because it’s one of the first chances to try a new technology, and because it’s often easily modifiable.

I have already included the cost of “custom hardware” in my post. And if you think about what it actually needs, it gets ridiculous. PCIe is built into Thunderbolt, so you just need to wire up a PCIe slot straight to the controller, and then add some power distrubution systems on the PCB. So the cost would be like… the cost of TB3 controller and certification + 10€ for PCB production and the components, that’s for relatively small quantities.

The PSU I showed has 15A on the 12V rail, which translates into 180W. That’s not too much, but I’m sure Eve can either modify it or get a better one for similar price, as they would buy it directly from factory.

Seeing how much demand there is for an eGPU solution, Eve could produce much larger quantities than others have had until now. Excluding Razer. We all know how overpriced the word “gaming” is.