Hi there guys,
I have been using my Eve V as a daily driver in office lately and back at home. I’ve been able to experience the good and bad due to that and wanted to share my experience with those concidering buying Eve V.

Cons:
1- Connecting an eGpu can be tricky and causes display issues when disconnecting/can disconnect automatically for some unknown reason…
2- Connecting the Eve V keyboard via Bluetooth proved to be difficult in my case.
3- Although this might be debatable; I would love to see an Eve V with a U processor instead of a Y series. It could boost performance on the cost of battery life which I dont mind.

It was definitely worth the wait for me, hope everyone enjoys their device as much as I did. DBrand and protect your screen "personal recommendation "

Thanks Konstantien and the team… Regards

How have you found the pen?

On my Surface, I find that it tends to write a little to the right of where the pen tip touches the screen, and it’s especially noticeable when the pen is tilted at an extreme angle, and I wondered if it’s the same on the V. 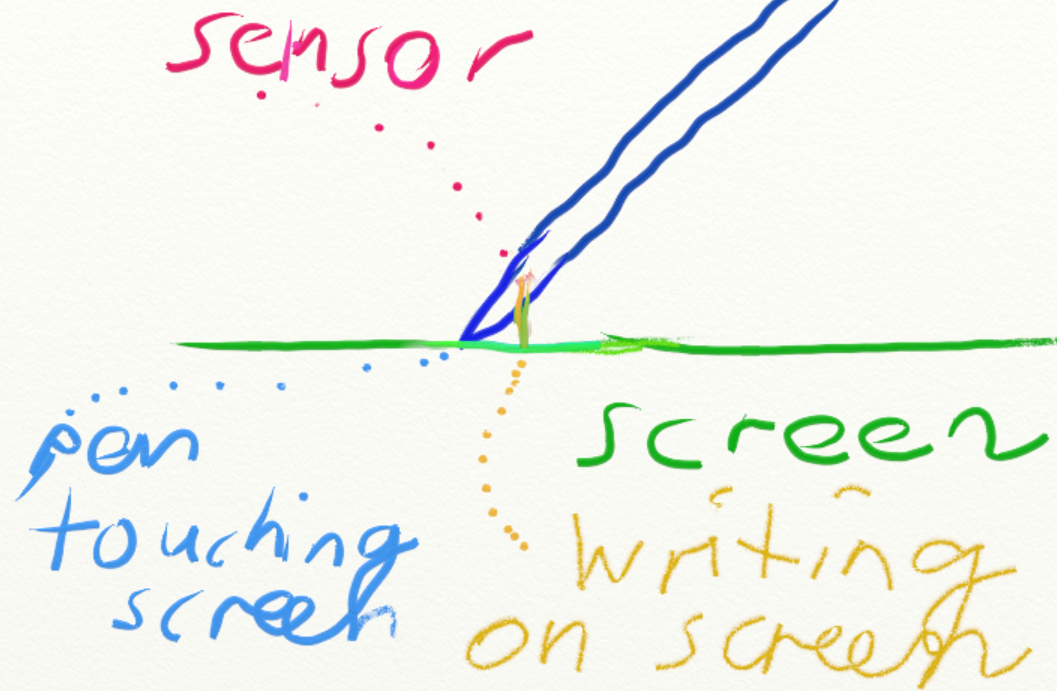 I thought it must be something like this. Thanks for the explanation.

Though i have found that even with a perfectly vertical pen, it’s still a little off. Maybe my screen calibration just isn’t fantastic.

I wonder if a tilt-enabled pen would be able to compensate for this. Apart from my Surface (with a tiltless pen), I’ve only used drawing tablets without a screen which makes it hard to tell how well calibrated they are.

I’m not a heavy user of the pen, I used it multiple times trying to sketch a layout of a house. Since it wasn’t very detailed I didn’t notice the pen positioning issue. I’ll make a video and post it soon for you to check on f I take the same as the surface or not.

Just made a quick Video for you, apologize for the bad quality. Not a pro blogger

Wow, I wasn’t expecting you to make a video

Thanks. I commend you for going above and beyond!

The alignment doesn’t look too bad. And the pressure curve looks pretty good too.

This is what I get with a fairly typical writing angle 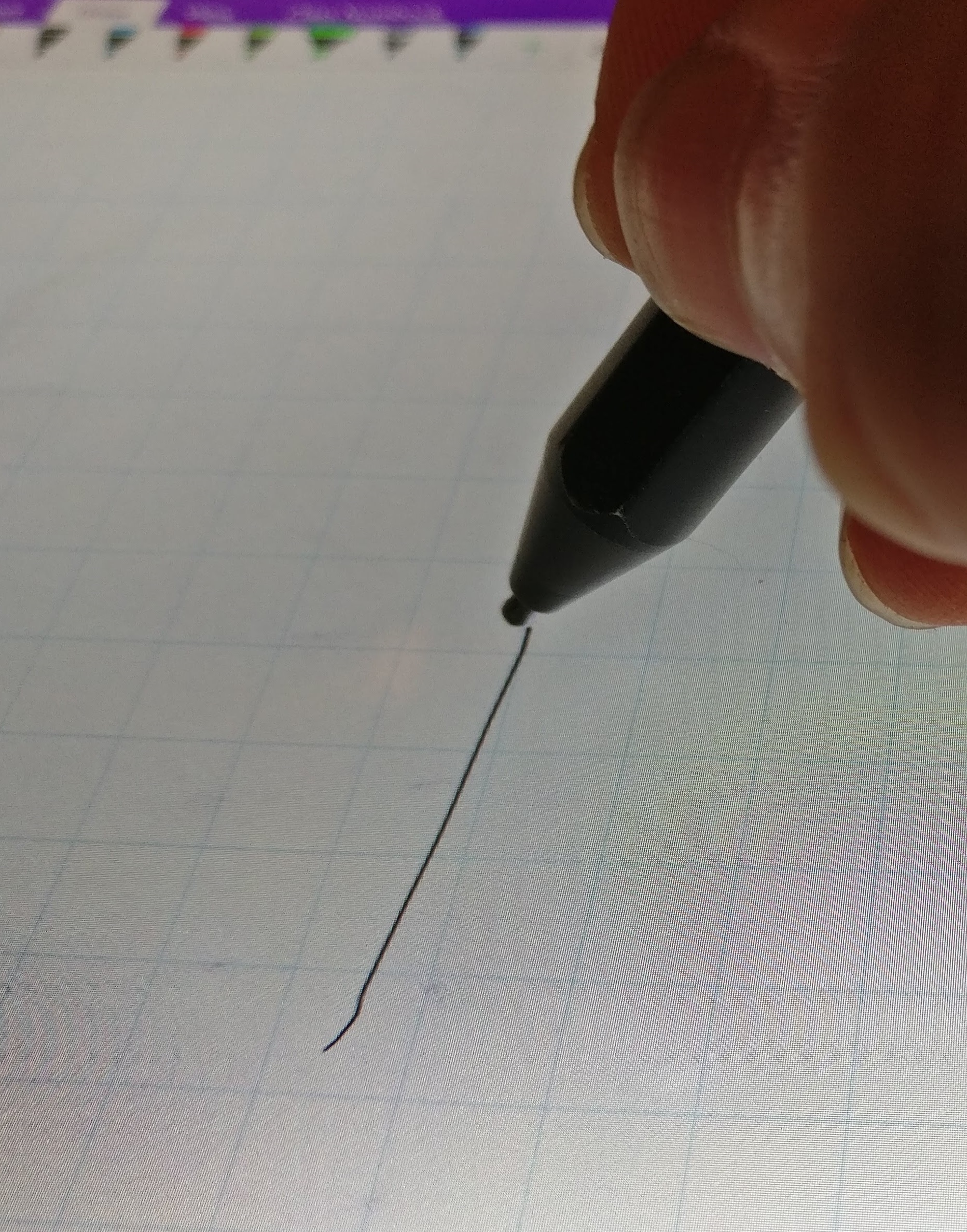 Even vertical isn’t quite bang on. 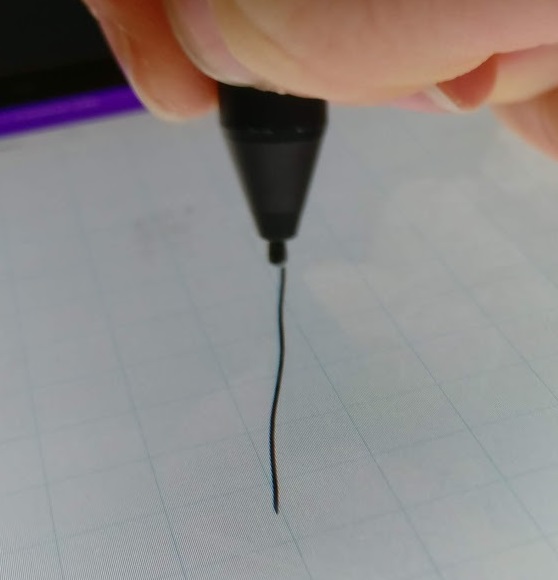 The pen on my Surface is good enough most of the time for writing, but it’s almost impossible to do any real drawing. I end up having to redo each line several times to get it in the right spot

It’s a shame, because it’s so much nicer to draw directly on the screen than using an external pen tablet. Not that my Surface could handle any art program more complex than paint or One Note anyway, but still a little bothersome. 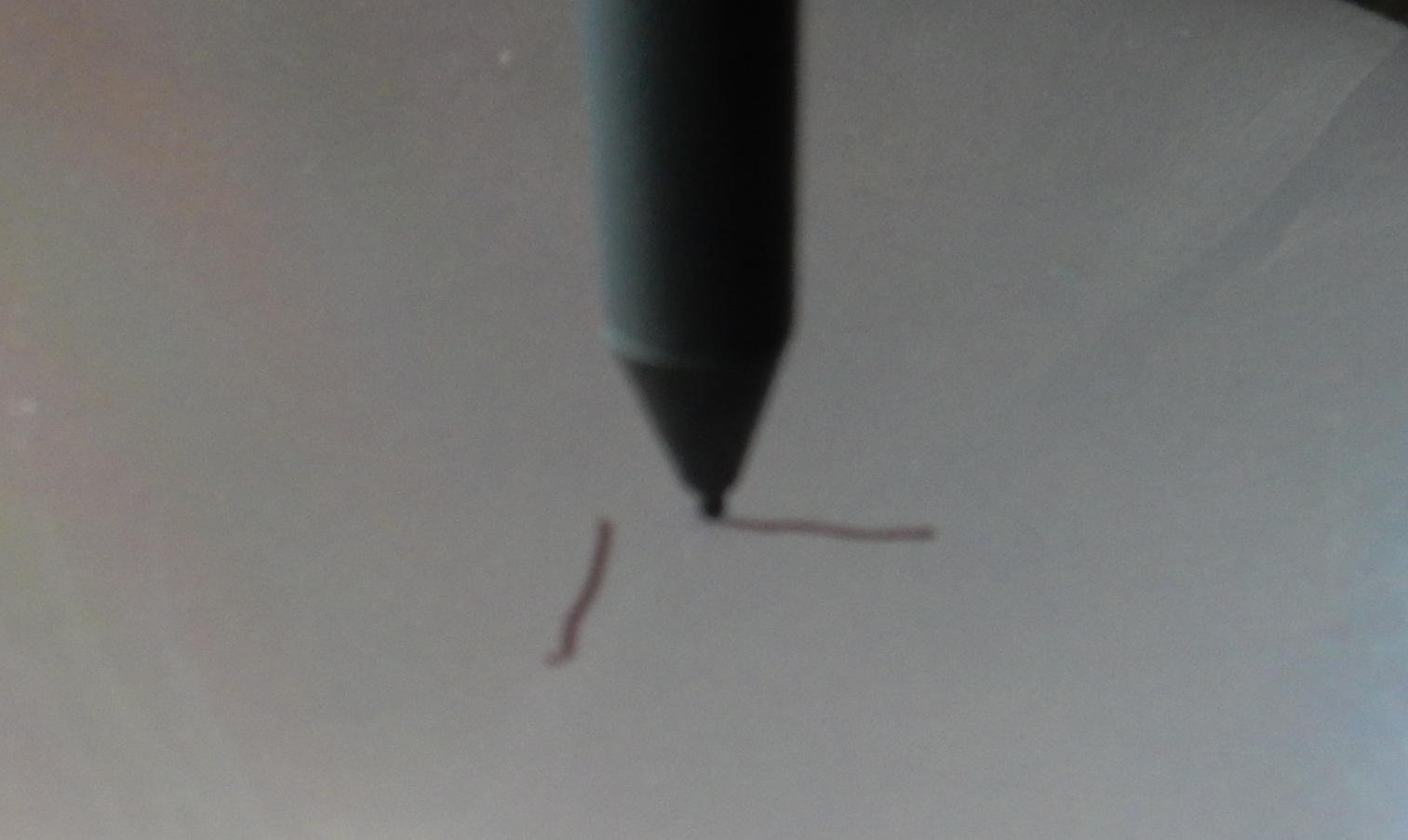 and this is tilted: 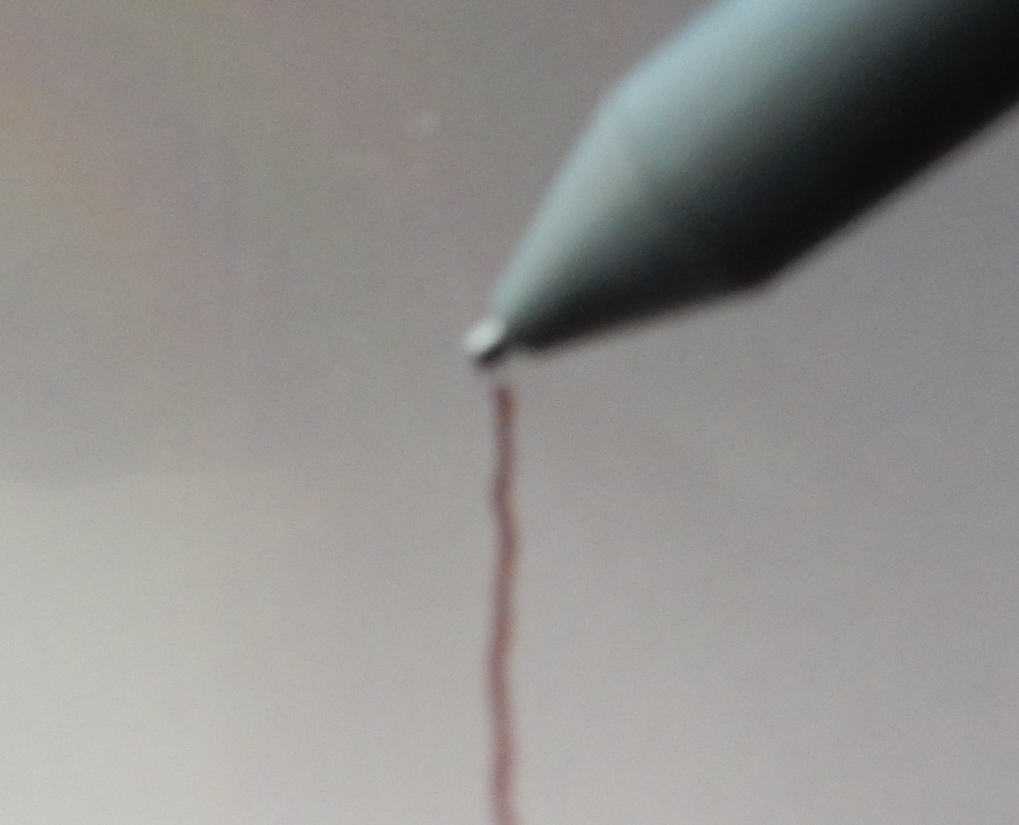 oh and, my SP4 can handle ArtRage pretty well

I would not want any other paint / draw program

Have Bamboo with the V. Same as what you described.

I would like to give my opinion, but I’m still waiting for my V to be delivered since I bought it December 4th last year… that means 10 months ago…

It’s interesting that it always goes off centre with the tilt because of where the sensor in the pen is. I always thought that is used some sort of axial field, and where the centre of the field hit the screen (along the central axis of the pen) that would be where it detects it. But sensor near the end of the pen body itself definitely explains it all.
I must look into how the technology really works rather than just peculating, I guess

did you all calibrate your pen with the windows calibration first? The one that shows 4 lines along the 4 edges…

Oh my gosh, I had no idea that calibration tool existed

Thank you so much! The touch has been pretty bad so far, but now after almost 3 years of having my Surface 3, I might be able to fix it

Update: after being calibrated, it is so much better. It didn’t need to change the calibration much, but now my taps and ink aren’t slightly off anymore. I can use my finger to switch browser tabs without them closing, and actually tap the taskbar with the keyboard on