Flash sale buyer here from December 4th, received my V on Friday so had it around 24 hours now and so far really liking it. Obviously far too early to give a verdict but it’s such a slick device on first impressions.

I run a Dell XPS 15 as my main work laptop. And I bought the Eve to be a bit more of an entertainment / working on the go device to replace an old Nexus 9 tablet I currently have. Looked all around at tablets currently on the market, not an Apple fan at all, and only really Huawei had what I considered ok, but stumbled across the V and thought looks good, let’s get one.

The way I used my Nexus 9 was really for checking emails, consuming content, watching films on flights and just generally wasting time on. It also was a device I’d take to a coffee shop or bar to catch up on emails and do trivial work tasks that a tablet can handle if I didn’t want to take the Dell and be in work mode. I like the fact the V does all that and is still a full-blown computer so from that standpoint it’s top drawer.

In terms of my time spent with the V so far I’ve done the following:

Stand out features so far for me are the screen quality and the keyboard. The screen is razor sharp and I get a really nice feel on the keys, feels very similar to the XPS to the touch tbh so it’s seamless to switch between the two. Other than that not much to report, it just feels like a well-made device that does exactly what I need.

Liking some of the community desktop backgrounds too: 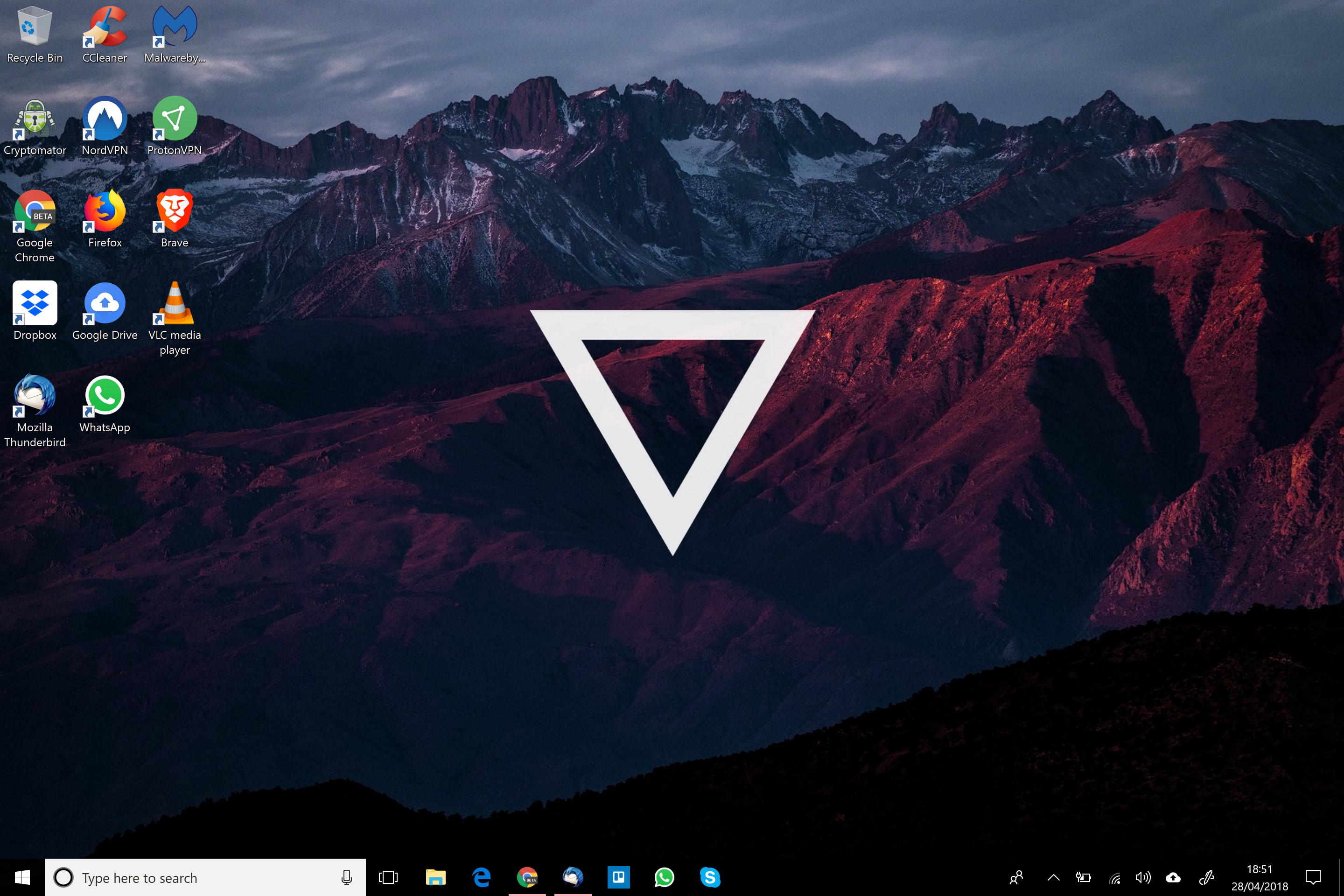 I still need to test the pen out but that’s not something I can see myself using a whole lot anyway, but maybe I will be a convert as never used one before.

I’ve got a 3-week stint coming up where I’ll be working from co-working spots, cafe’s more than usual and hopefully some days outside if the weather is decent enough so I’ll be putting the V through some solid use then and will add to this post if anything I think worth sharing comes up. But my early thoughts are as a flash sale buyer who was thinking will this thing ever arrive it’s looking like it was worth the wait. Other devices would certainly have turned up quicker like the Huawei tablet or a Surface Book but this is looking like the better choice for me

Had a go with the pen today, quite fun. Like I say I’ve never used one before to know if the V Pen is better, worse, or the same but was reliable for me (even with screen protector) and I might use it for note taking…

Awesome to hear that everything works well with your Eve. Quick question, which screen protector did you get? The one straight from the Eve Shop or a third party one?

Eve shop one. Seemed to go on fine and doesn’t look noticeable. I guess the test will be outside use in the sun…

What was your order number?
I am still waiting for mine since dec 4.
Thanks
gary

The delivery is probably affected by the model and asscesories you’ve ordered. I placed my order around 2mins after the flash sale went live and will get my V in the middle or at the end of June, according to the estimated shipping tracker on the website

So been using my V on the go and worked flawlessly so far after a week of use. It has accompanied me when I’ve decided to work from coffee shops or outside and battery life has been decent.

One thing I noticed when working outside in the sun this week - I’m struggling to see the screen on max brightness with polarised lense sunglasses. I can however use my XPS 15 with no problems. Could this be the screen protector on the V? Or is the Dell simply brighter? Hard to tell when comparing indoors… tempted to take the protector off to check but I do like that extra protection…

The screen brightness is one of the V strong points, so it is a bit surprising one has difficulties to read in full sun.
Are those polarized sunglasses the cause ?
If so, it is much easier to take your sunglasses off than your screen protection.

I do not know about the sun glasses… but… the screen protector would probably cancel out the anti-reflective coating , no?

One thing I noticed when working outside in the sun this week - I’m struggling to see the screen on max brightness with polarised lense sunglasses.

The anti-reflective coating probably uses some kind of polarisation to achieve what it does, so your sunglasses are probably what’s causing it.

the screen protector would probably cancel out the anti-reflective coating , no?

Not really cancel out, just that the screen protector will reflect light.

Like if you had a wooden table, that would not normally be reflective, right? Now if you put a piece of glass on it (or a screen protector), you’ll see reflections, but that’s coming from the protector/glass. It doesn’t change the properties of the wood.

So the screen protector removes the benefit of the anti reflective coating (because the protector itself would reflect light) but the coating is still there.

Not really cancel out, just that the screen protector will reflect light.

well that’s what I meant

Are those polarized sunglasses the cause ?
If so, it is much easier to take your sunglasses off than your screen protection.

They might be, but they don’t affect my Dell XPS - I can see that easily with them on. So it’s either screen protector + sunglasses, or V anti-reflective coating + sunglasses. Not sure which… I’d take off my sunglasses but I’d be sat squinting at the screen, not ideal.

The anti-reflective coating probably uses some kind of polarisation to achieve what it does, so your sunglasses are probably what’s causing it.

Ye not sure which it. Half tempted to take off the screen protector to see if it’s any different but don’t have a replacement should it make no difference.

I was using the V today outside in bright sun, has a screen protector but seemed to be pretty good in terms of low reflectiveness.

I just can’t see it with polarised lenses on. I dunno if that’s the V Screen + Sunglasses combo, or screen protector + sunglasses, or a mix of all three. I think the protector maybe playing a part as I have a 3T with a screen protector on and it’s not the easiest to see either.

has a screen protector but seemed to be pretty good in terms of low reflectiveness.

is it a matte screen protector?

Just the standard Eve V one that you add on in the accessories when ordering. It’s a bit of a dust/fingerprint magnet tbh but I just like some added protection. Maybe I will try some third-party ones, I have seen the protectionfilm24 ones mentioned here.

But this one worked fine when I was out in the Sun with it last week… brightness was set to full, I had no issues seeing the screen, just can’t wear polarised sunglasses. 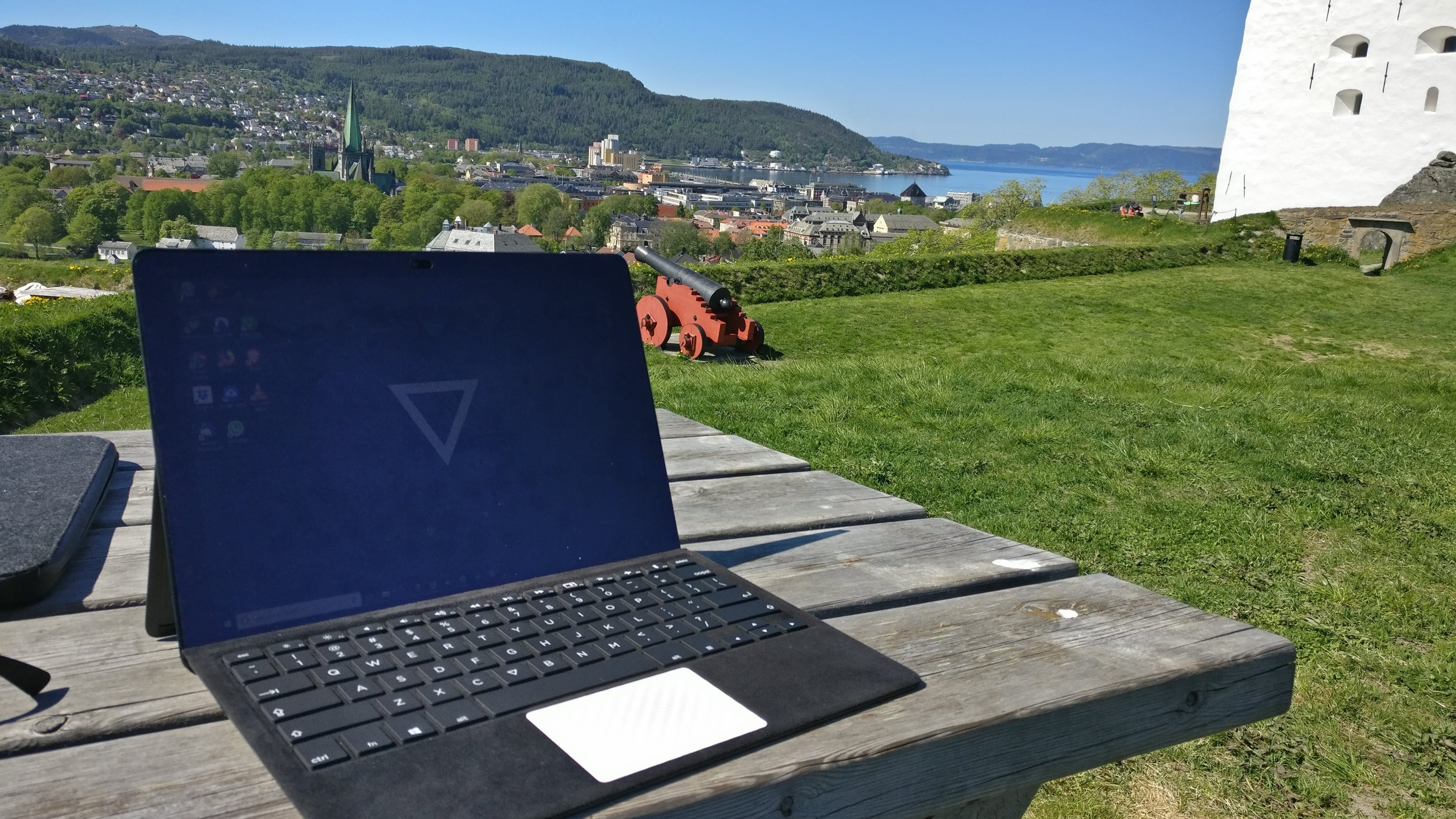 Looking super smooth, Thumbs up for enjoying the V in such a nice outdoor setting

Is that Kristiansten Festning I see there? 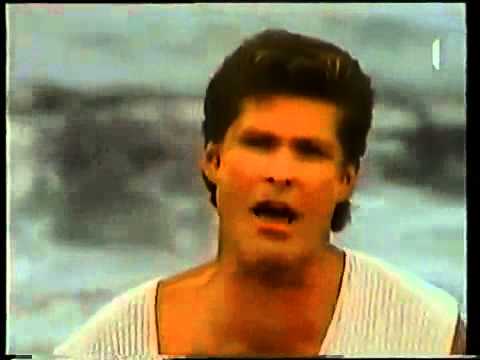